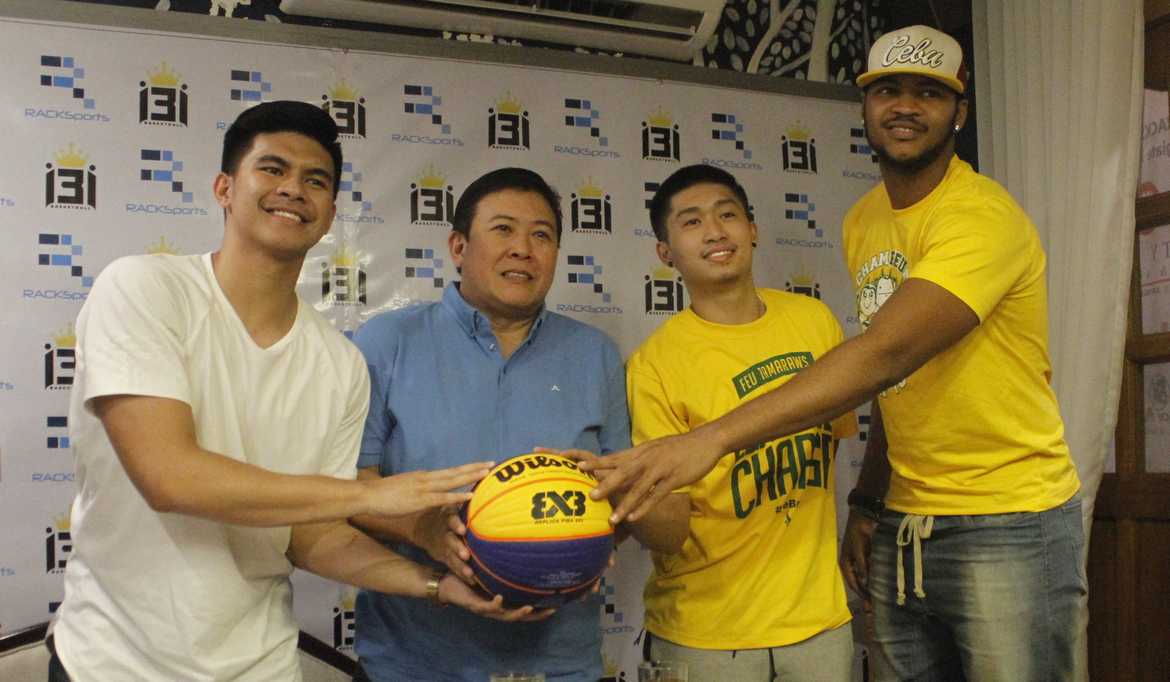 Two-time UAAP MVP Kiefer Ravena takes on a new challenge, this time pioneering the Intercollegiate 3×3 Invitationals, stylized as i3i, on March 19-20 at the Xavier School Gym and the SM Mall of Asia Music Hall.

i3i is a startup intercollegiate 3-on-3 basketball tournament featuring the top collegiate teams in the country. The league allows each school to parade up to three teams in the groundbreaking event organized by Kiefer Ravena’s Rack Sports, endorsed by the SBP and supported by Mighty Sports, Akari, SM Mall of Asia, MyPhone, Toby’s, Titan, The Frazzled Cook, Xavier School, Ambucare and Teravibe.

Recruits and transferees from other universities are allowed to suit up in the i3i, provided they are currently enrolled in the school they will be playing for.

The Bulldogs’ Team A will be using a powerhouse quartet of Alfred Aroga, Matt Aquino, Reggie Morido, and JV Gallego while their Team B has JJ Alejandro, Issa Gaye, Matt Salem, and Michael Pate.

Meanwhile, the Red Warriors will have Bonbon Batiller, Paul Varilla, Clark Derige, and Alvin Pasaol in its Team A while RR De Leon, Renz Palma, Edgar Charcos, and Ralph Penuela team up for UE’s second squad.

According to Ravena, the i3i is just the start of a string of 3×3 tournaments he and his group, which also includes Anton Altamirano, PH internet pioneer JR Contreras, and UAAP head statistician Pong Ducanes, plan to do for the rest of the year.

“We want to expose Filipinos to the 3×3 format. Sobrang bagay siya sa atin considering a lot of us play in half court everywhere,” he said. “We’ll bring this to the countryside and hope to help develop a grassroots program for 3×3, too.” 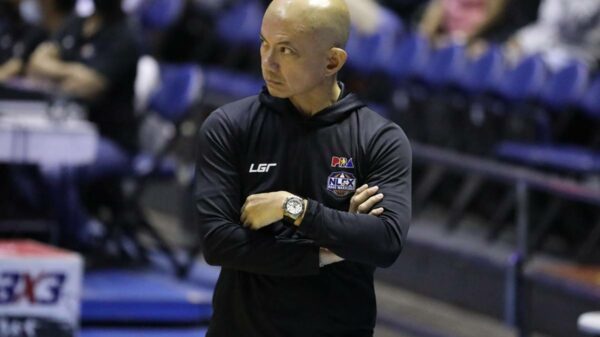 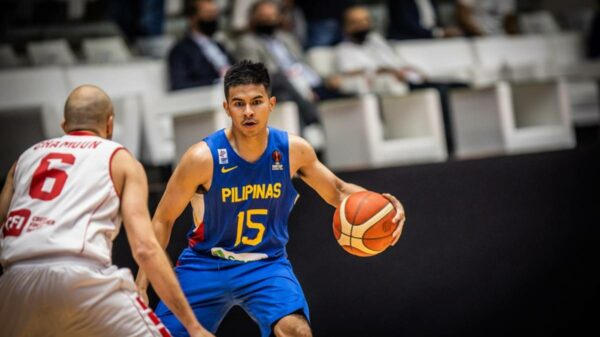