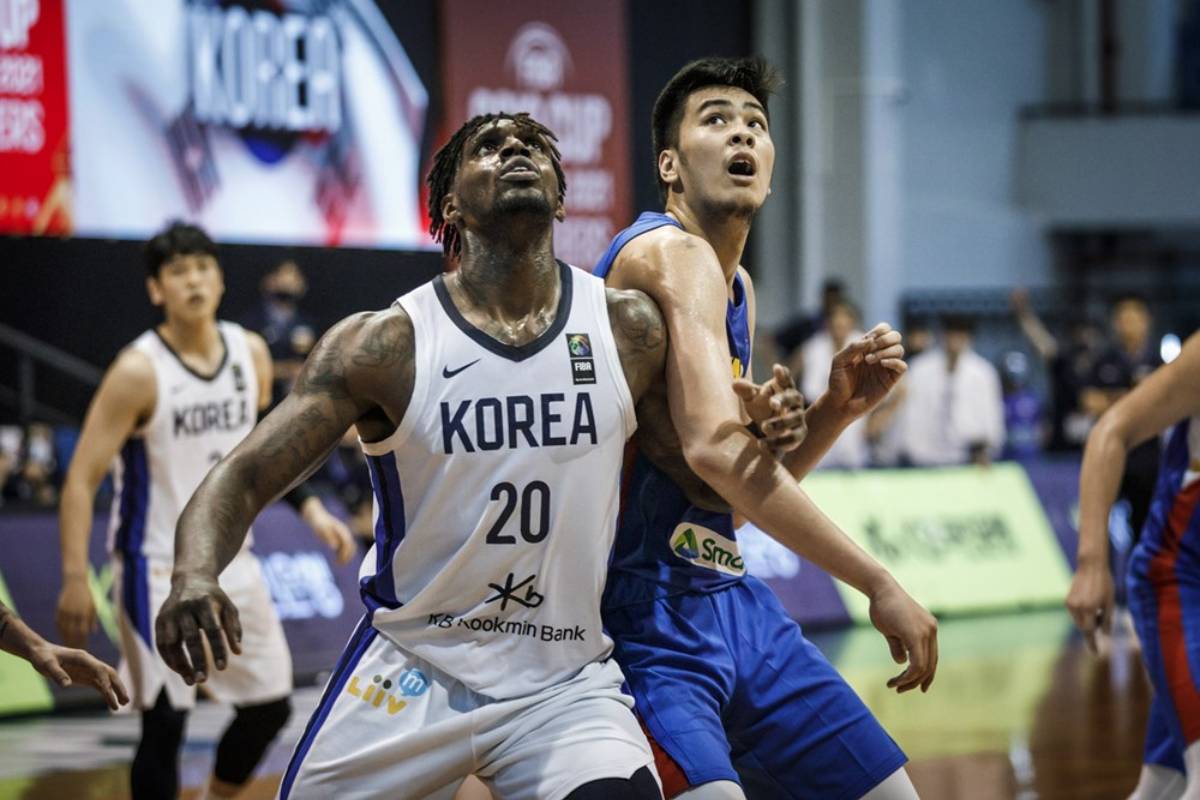 Ricardo Ratliffe only saw limited action for South Korea when they took on Thailand in the 2021 FIBA Asia Cup Qualifiers, Saturday evening.

The naturalized center only played for a total of seven minutes and 24 seconds — far from the time he had logged in the past two games. He event had a full 40-minute outing versus the Philippines in the third window’s opener.

South Korea head coach Cho Sanghyun revealed that the bruising big has suffered a minor injury. He did not go into the specifics.

“With the game being played tonight, Ra has a little bit of injury,” said the cager-turned mentor through a translator.

As a result, Ratliffe only had five points and four rebounds to his name. But his services were hardly necessary, since the rest of the locals stepped up and put on a monstrous performance that led to a 67-point victory, 120-53.

The result was nowhere close to their first encounter in the Qualifiers’ first window back in February 2020. There, Korea won narrowly, 93-86.

Cho, though, allayed fears of a major injury on the former PBA import, who has averages of 17.3 rebounds and 8.7 rebounds so far in the ACQ.

The bench tactician then added they simply rested Ratliffe in preparation for their rematch with Gilas Pilipinas in the window’s final day on Sunday.

The continental powerhouse is looking to get back on the Filipino dribblers after that last-second 78-81 defeat last Wednesday.

“Ra’s injury is not that severe. We just wanted to give him some break for tomorrow.”