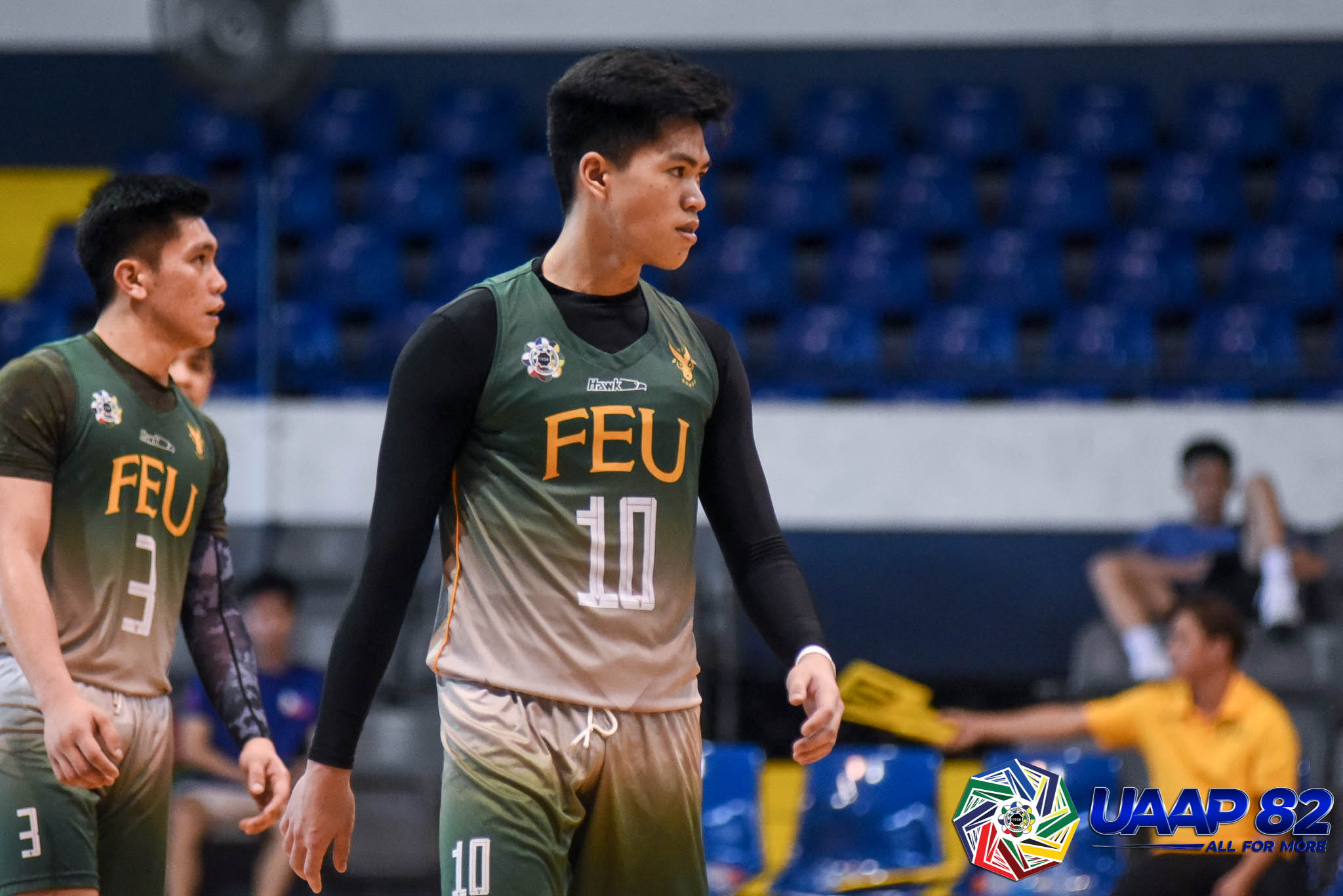 The Far Eastern University-Diliman made short work of the University of Santo Tomas, 25-16, 30-28, 25-22, to remain spotless in the UAAP Season 82 Boys’ Volleyball tournament at the Blue Eagle Gym on Sunday.

Rookie Jay Rack Dela Noche was the lone bright spot for the Tiger Cubs with 12 points. On the other hand, Rey de Vega was held to six points.

The Bullpups tied the Baby Falcons in fourth place with 4-4 card.

Jefferson Marapoc scored all but one of his 14 points from spikes, while team captain John Gay added nine markers. Setter Lourenz Domingo dished out 21 excellent sets and four points for the Baby Falcons.