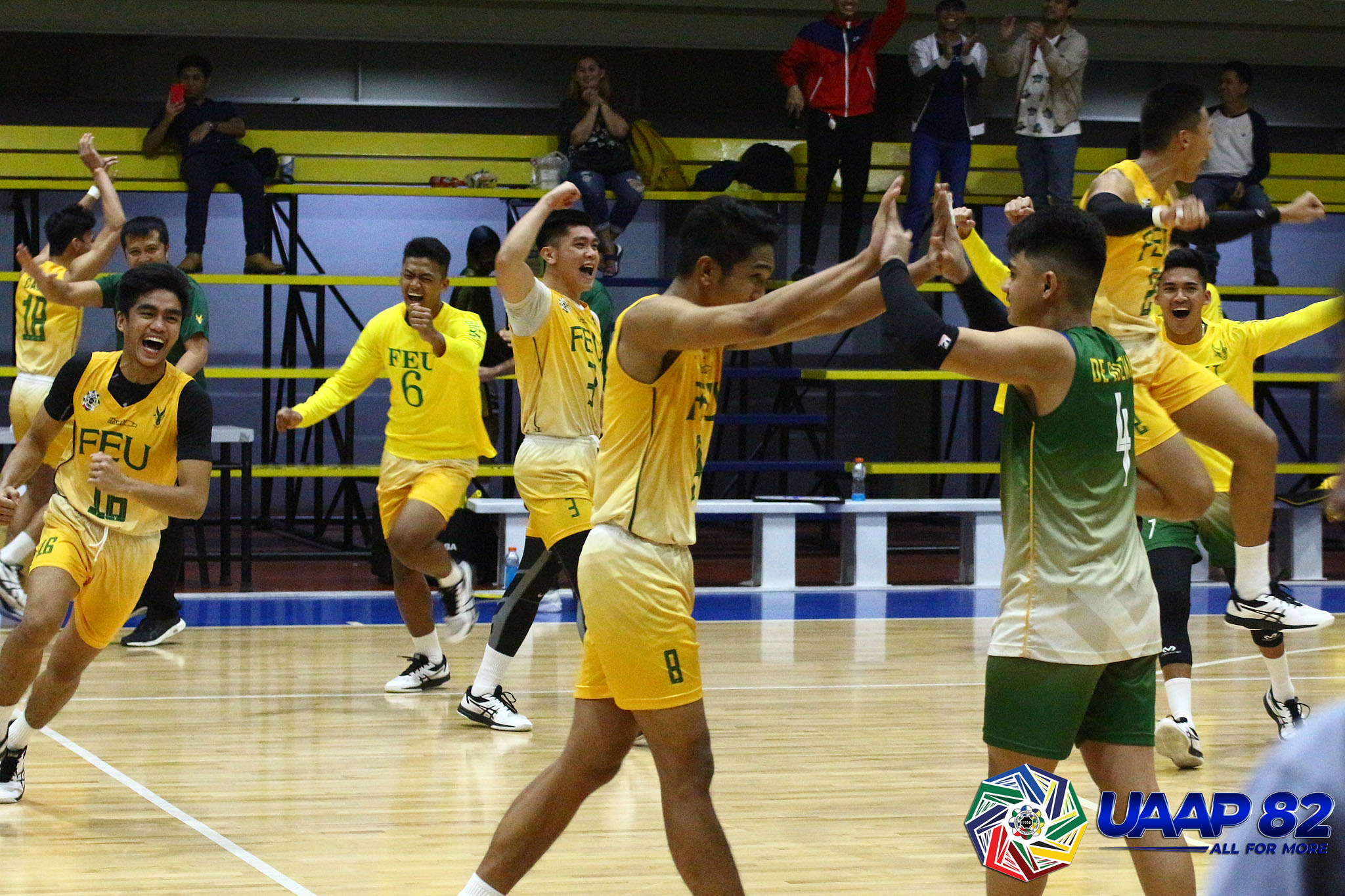 Trailing 10-14 in the fifth set, the Junior Warriors netted four consecutive points to force a deuce. Baby Tamaraws’ Rans Cajolo then scored on an off the block kill, before Ariel Cacao closed out the thrilling match of unbeaten teams with a service ace.

Cajolo led FEU-Diliman with 24 points on 18 spikes and five blocks, while Jerold Talisayan poured in 20 markers and 10 receptions.

Francis Babon’s 20 points went for naught, as UE slipped to 4-1 in the second spot.

Evander Novillo topscored for the Baby Falcons (2-3) with 11 points and 10 digs. Vincent Labog had 10 points off the bench, built on six attacks, two blocks, and two service aces.

Amil Pacinio tallied nine points for the Blue Eaglets, who fell to 1-5 in sixth place.

Rey De Vega registered 20 points and 12 digs for the Tiger Cubs, while Paul Colinares chipped in 16 points, including six blocks.

Andre Espejo had 19 points for the Junior Green Spikers, who remain winless in five games.

Action resumes with three matches on Saturday at the same venue to close the first round. 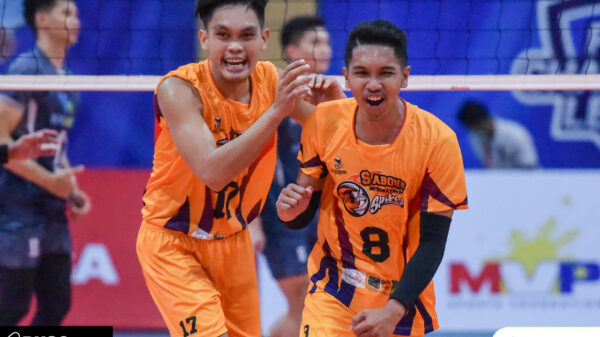