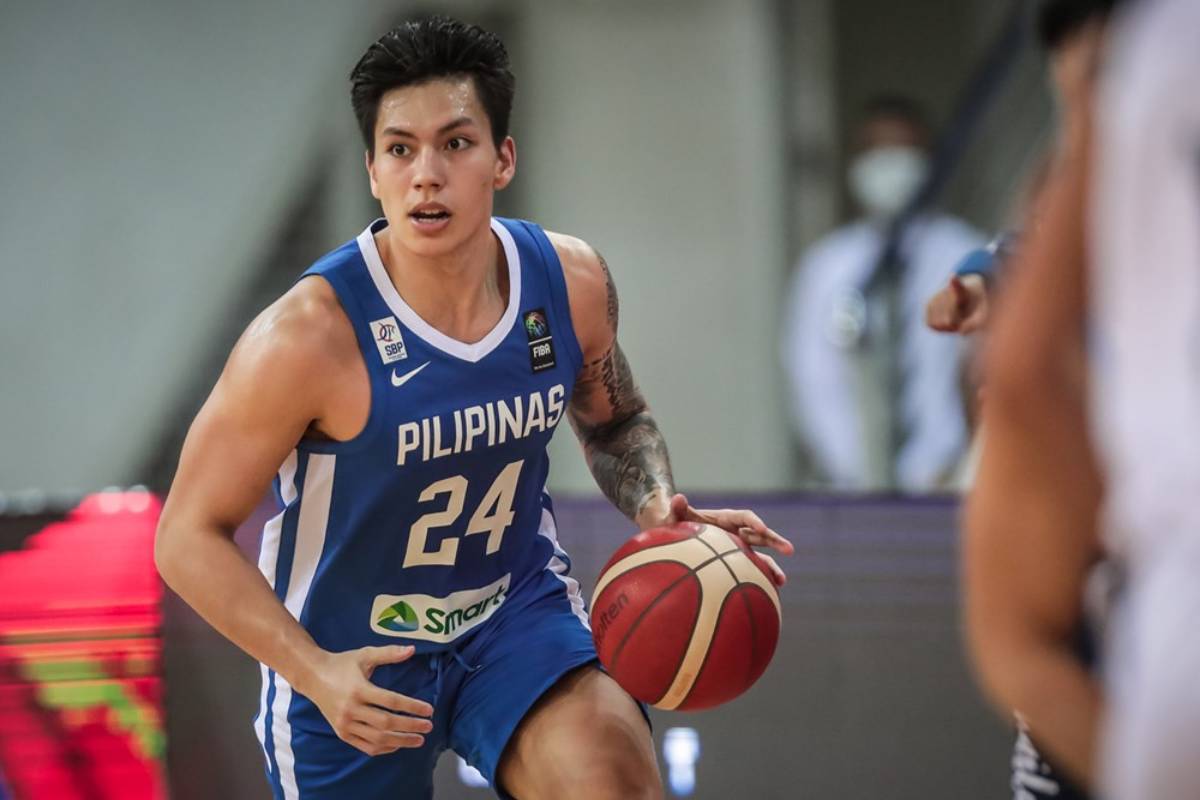 No pros, no problem for Gilas Pilipinas.

Ramos, who transferred from Cal State Pomona to Ateneo last year, was a picture of efficiency. He finished with 20 points on a perfect 7-of-7 shooting to go along with seven rebounds, three steals, and three assists.

Besides leading the offense, the 6-foot-5 swingman also anchored Gilas’ defense in the game-breaking second quarter.

Up by just two heading into the second stanza, the Filipinos zoned in on Thailand, limiting them to just 10 points while scoring 32 to turn the game into a rout. Ramos had 11 points during that quarter while Juan Gomez de Liano knocked down three triples — including one that broke a 26-all tie that triggered a 27-1 blast.

Rey Suerte and Juan’s brother Javi had nine points apiece while Kobe Paras made up for an off-shooting game by hauling down seven rebounds and successfully stealing the ball twice.

Orchestrating the offense was Matt Nieto, who had six assists with four points and a steal.

Gilas show 47.9-percent from the field while limiting the Thai’s to a horrid 29.7-percent clip. The young Turks of the Philippines also forced their opponents to commit 10 turnovers.

Thailand, who only brought 10 players to Bahrain, was led by Montien Wongsawangtham, who had 17 points. Nakorn Jaisanuk had 12 markers while Wattana Suttisin had 10 points but shot just 2-of-8 from the field.