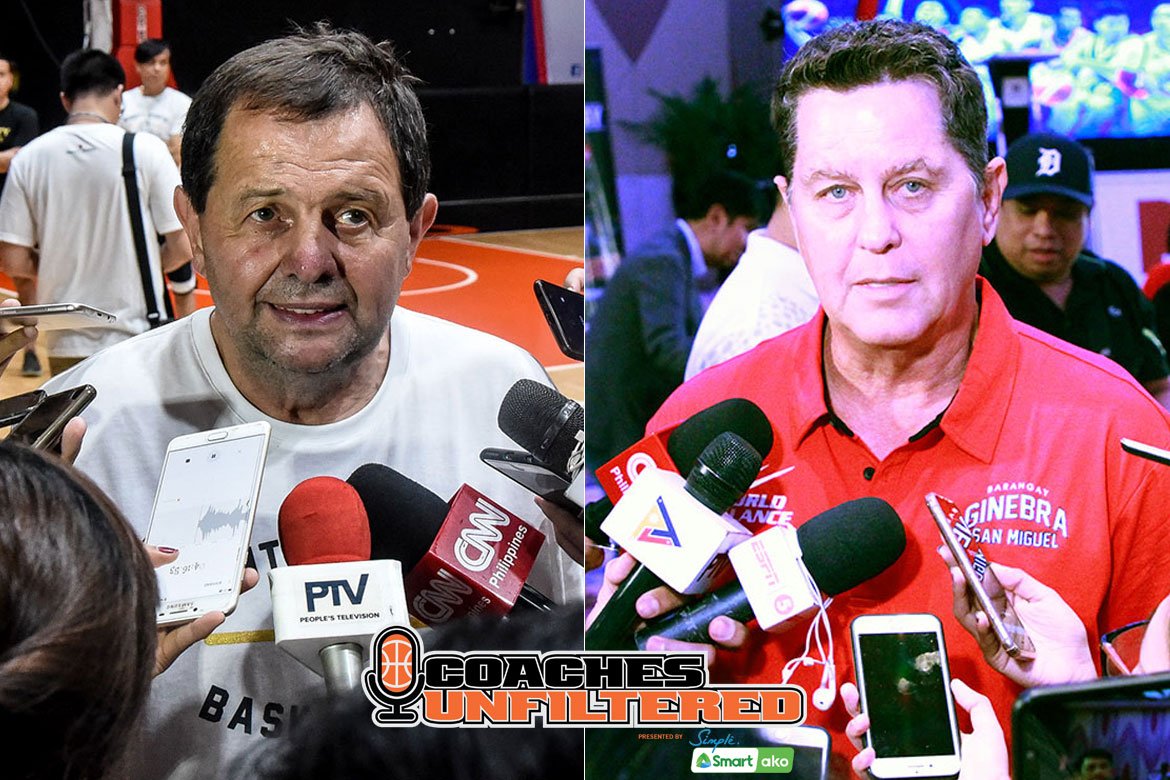 That’s who Tim Cone is in the eyes of Rajko Toroman, as the Serbian mentor recalled the best coaches that he ever fought against during his stay here in the Philippines, not so long ago.

“Of course, Tim Cone is a legend, you know.

“You cannot say [anything about] the guy who won 22 conferences in the PBA. That’s something,” he said in Tiebreaker Vodcasts’ Coaches Unfiltered, presented by SMART.

Toroman stayed in the country for some time following his stint as Gilas Pilipinas’ head coach. He worked as a consultant in the PBA, first with Petron Blaze and then with the now-defunct Barako Bull.

During his stint in Asia’s pioneering pro league, he witnessed the wizardry of Cone, who’s now the PBA’s most accomplished with a record 22 titles — including two Grand Slam feats.

Toroman and Cone would cross paths anew in the 30th Southeast Asian Games, where his Indonesia got clobbered by the latter’s Gilas Pilipinas crew, 70-97, in the men’s basketball semifinals.

The current Barangay Ginebra San Miguel chief mentor went on to steer the all-PBA Gilas to the gold medal, giving the country its 13th straight — and 18th overall — title in the biennial meet.

“We played in the SEA Games semifinals, and he is probably one of the best coaches in the history of Filipino basketball,” said Toroman, who has been overseeing the Indonesian team’s program since 2019.

It’s not just Cone, though, that left Toroman feeling impressed. Also on the list of the former Olympian coach is current Meralco drill master Norman Black and San Miguel’s Leo Austria, both of whom he has worked with in the past.

“Then I was also working in San Miguel with the ABL league with Leo Austria, and he’s also a good coach… A good tactical coach with lots of ideas, and I have a nice time working with him,” he recalled.

“Then Norman Black, who was with Ateneo, after that Talk N’ Text and Meralco,” adde Toroman.

Black himself is one of Philippine hoops’ most decorated coaches, having won 11 PBA titles — highlighted by a Grand Slam feat in 1989 with the Beermen — as well as five straight UAAP gold medals with Ateneo from 2008-12.

On the other hand, Austria has risen as one of the PBA’s finest tacticians. Since taking over SMB’s coaching reins in 2014, he has led the franchise to eight titles, including an unprecedented five consecutive Philippine Cup crowns.

For Toroman, he once told coaches in Indonesia that they could draw inspiration from the aforementioned coaches — and from Filipino coaches, in general — if they really are going after growth.

“There are some very good coaches in the PBA and UAAP, maybe it will be interesting for you. In a clinic that I gave in Indonesia, I said if you’re going to improve, we have to work like the Philippines.” 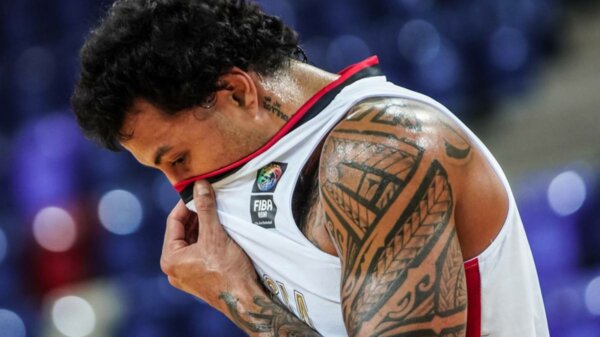 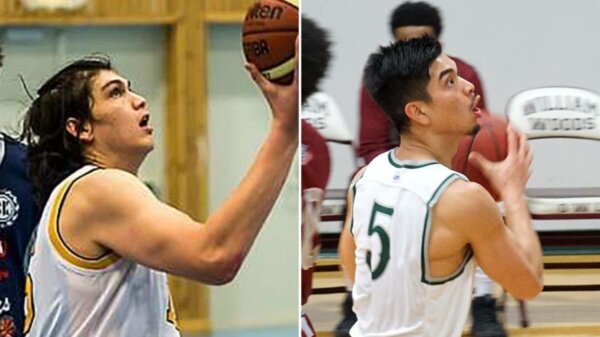 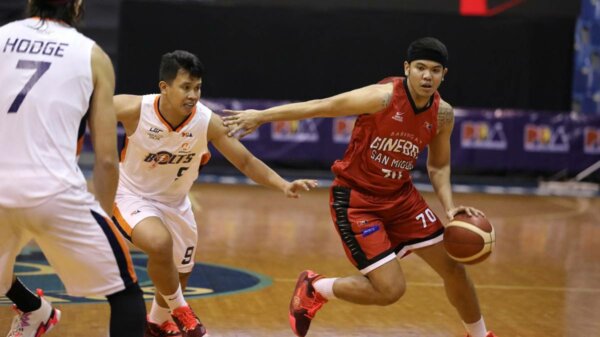