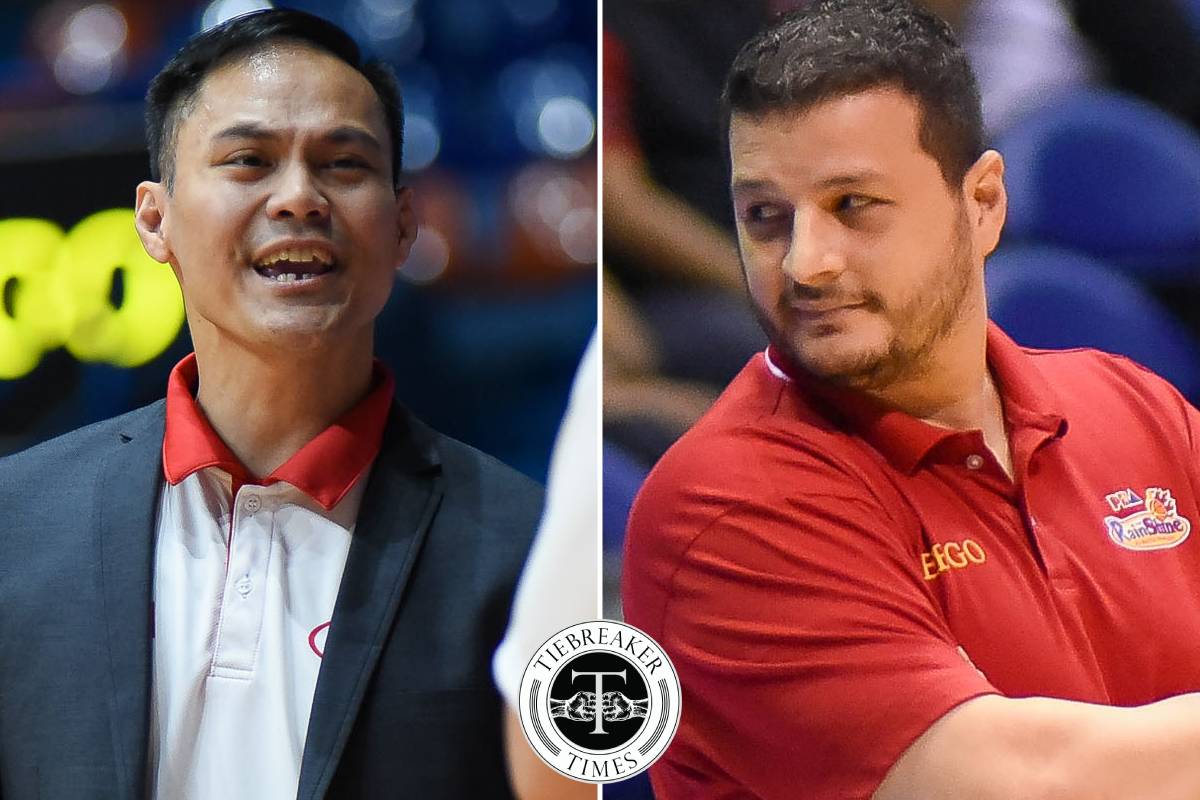 Rain or Shine management has clarified that newly-installed head coach Chris Gavina will be the one to draw plays and bark instructions for the Elasto Painters after erstwhile mentor Caloy Garcia took the opportunity to be part of the Philippine men’s basketball training team program.

In an effort to paint a clearer picture of their respective roles, ROS Alternate Governor Edison Oribiana said Gavina will take care of the “micro” management of the team while Garcia, who was named active consultant, will do the “macro” management since he will also be spending time in the training and actual competition of the PH team.

Apart from the Tokyo Olympic qualifiers in Serbia, 2021 FIBA Asia Cup Qualifiers that is slated in Clark, Pampanga this June and the 2022 Asian Games in Zhejiang China, the Samahang Basketbol ng Pilipinas (SBP) is preparing the PH team for the country’s co-hosting of the 2023 World Cup.

“It means he will have less time to personally supervise the training and development of his mother team and with the unpredictable schedule of the tournaments there will be conflicts even with actual games of the PBA. We can’t tell him to just politely beg off because we are also an ardent supporter of our National Team ever since,” said Oribiana.

“The designation of Coach Caloy was deliberated thoroughly by upper management. His mandate is very clear, he will take care of the “macro” management of the team or the big picture.”

Under the new setup, Garcia can only advise and the “real decision making” rests on the head coach.

“Being the Head of Basketball Operations and an Active Consultant does not mean he reports to himself. He reports to the Team Governor and the Team Owners,” the management added.

The ROS franchise is owned by the families of Raymund Yu and Terry Que.

As the “micro” manager of the team, Gavina’s marching orders were as clear as day as well.

“He will be in charge of the development of the team, he will be the one to create the system that will bring the team to greater heights. He will be the one calling the timeouts and substituting the players. He will draw up plans on how to beat the other teams at every single game.”

Though this kind of setup – having an active consultant – was criticized in the past, Oribiana is convinced the success or failure will not be based on luck but rather on the cooperation of all parties concerned.

“It may have not worked in other teams but who is to say that it won’t work this time around. The story of the PBA’s ‘active consultant’ role is very clear, it is when some people use it to skirt or bend the rules that make it vague and confusing.”