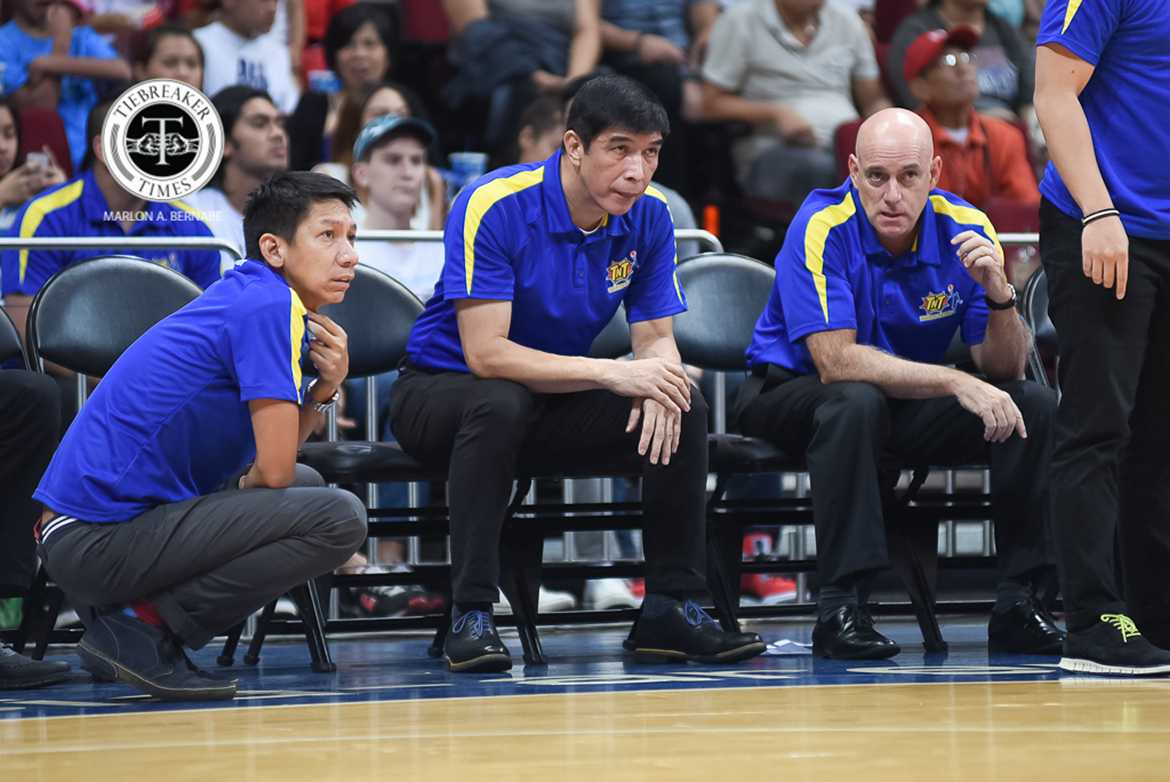 The Gilas Cadet team, also known as Sinag Pilipinas, is set to embark for the 2016 SEABA Stankovic Cup starting on Sunday, May 22 in Bangkok, Thailand.

“We only have guys who are interested to play for the National Team,” said the team’s head coach Nash Racela about the roster. “That’s what we have now.”

The core of the UAAP Season 78 Men’s Basketball champions, the Far Eastern University Tamaraws, will also be part of the team as the quartet of Mac Belo, Roger Pogoy, Mike Tolomia, and Russel Escoto have also accepted the invitation to join the team, together with super senior Raymar Jose and incoming sophomore stretch center Ken Holmqvist.

“It’s not the lineup that we wanted initially but this is the lineup that we are keeping,” said Racela, who will head a coaching staff that will also include Batang Gilas head coach Mike Oliver and Gilas assistant coach Josh Reyes.

The FEU Tamaraw mentor then revealed the individuals who had declined an invitation to the National team due to personal reasons or school commitments. “Kiefer’s (Ravena) out, Bobby Ray (Parks)  is out, (Moala) Tautuaa is out, AVO (Arnold Van Opstal) is out, (Prince) Rivero is out, Thirdy Ravena is out, (Arvin) Tolentino is out,” he shared.

However, with just three weeks to prepare for the tournament, Racela is wary that an upset is a possibility, since the other Southeast Asian countries have drastically improved in the sport of basketball. “It’s a possibility. Again, if you look at the other countries they are catching up with us,” he said.

He then cited the semifinals of the 2015 SEA Games that saw Thailand almost upset the Philippine team, with the Nationals winning by just five points, 80-75, to move on to the Finals. “Under Coach Tab (Baldwin) last year, can attest to that. He had sila Kiefer pa nun. That’s why I’ve been saying that preparation is important,” he reflected.

“Now, I’m hoping that three weeks of preparation is enough.”

The Sinag 12 may not be the best team the country can offer, but certainly these 12 men have made the ultimate sacrifice to represent the flag and the country.

The Sinag 12 will open their Stankovic Cup campaign against Malaysia on Sunday, May 22 at 5:30pm. The team will then face Singapore on Tuesday, May 24 at 4:00pm, Indonesia on Wednesday at 4:00pm, and hosts Thailand on Thursday, May 26 at 6:30pm. The Finals will be played on Friday at a yet to be determined time.

The top two placers for the tournament will advance to the 2016 FIBA Asia Challenge set to be played in Iran on September.