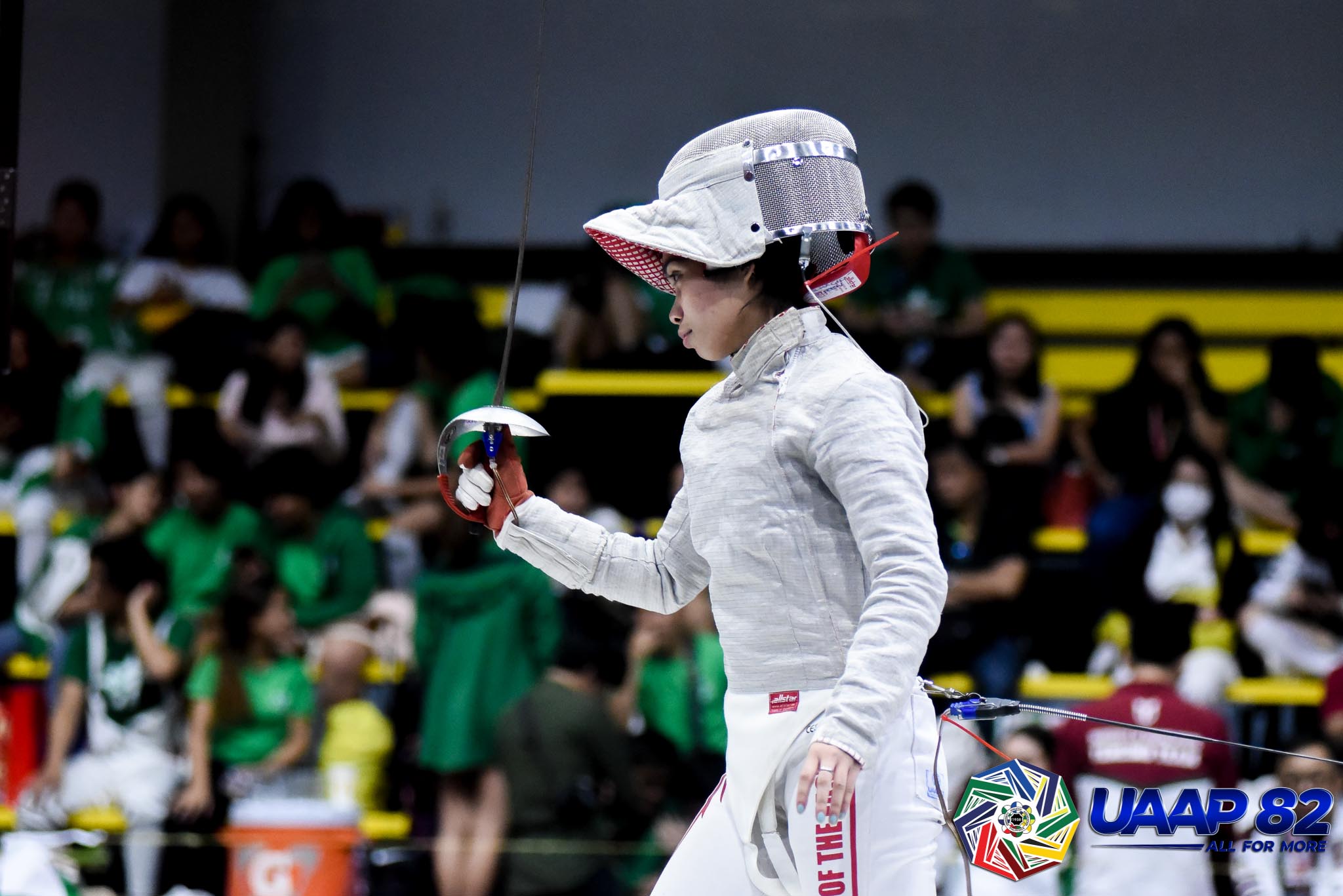 University of the East’s redemption campaign is now complete, having regained the UAAP Season 82 Women’s Fencing throne, Friday at the Paco Arena.

Queendenise Dalmacio led the Lady Warriors in collecting four golds, one silver, and three bronze medals to claim a league-best 13th crown. For this, she was proclaimed Rookie-MVP.

The 20-year old Dalmacio was impressive, especially while ruling the women’s individual saber event on the second day of competition.