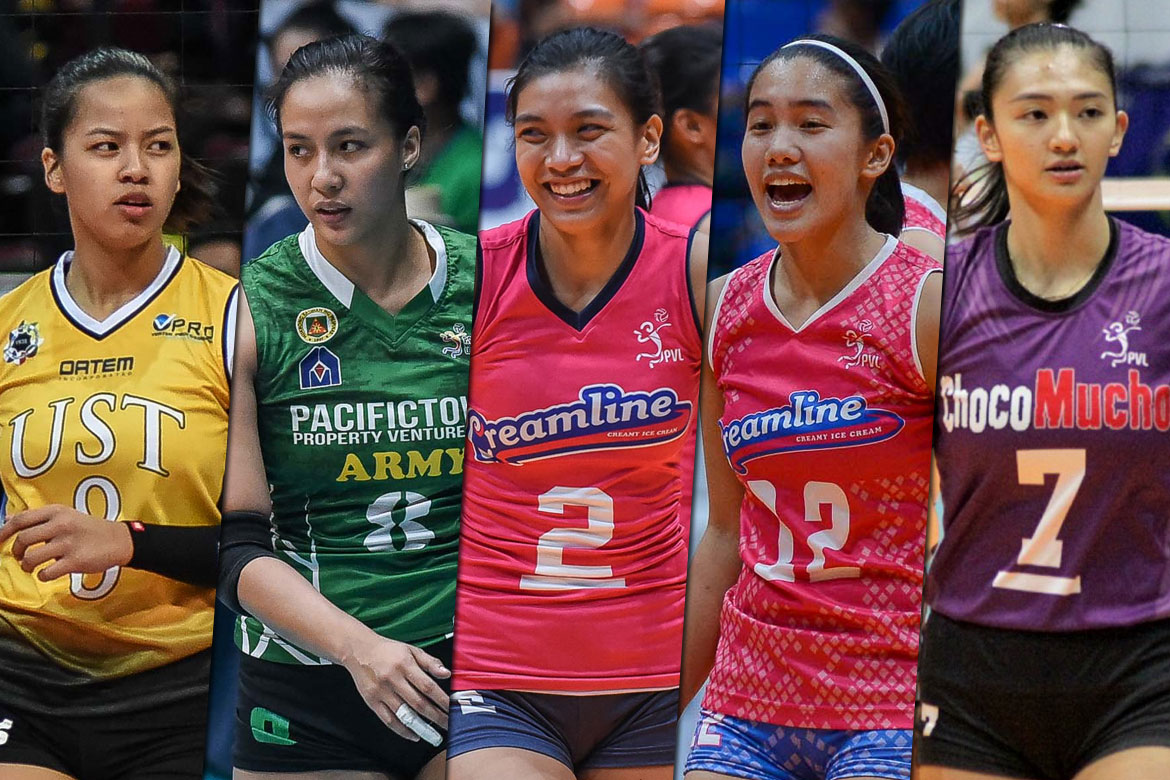 The Philippine Women’s National Volleyball Team is set to make its home stand when the second leg of the Southeast Asian Grand Prix swings to Sta. Rosa, Laguna from October 4 to 6.

However, there is uncertainty around the availability of five national team members in the second leg of the regional meet due to a conflict of schedule with their club league.

These include the Creamline duo of Alyssa Valdez and Jia Morado; PacificTown-Army stalwart Jovelyn Gonzaga; Choco Mucho defensive anchor Maddie Madayag; and UST wunderkind Eya Laure — all of whom are playing in the 2019 Premier Volleyball League.

“I guess we have to work hand-in-hand siguro sa scheduling,” admitted Valdez, who will miss the first leg of the SEA Grand Prix in Nakhon Ratchasima from September 20 to 22 due to an ankle injury.

“Our tournament has released also the upcoming games for the second round, and the semifinals and finals towards the latter part of the tournament,” she added. “I believe na it’s gonna be the talk then of the management.

In an On Tour game for the PVL, Valdez and Morado have a scheduled match for the Cool Smashers against Madayag and her Choco Mucho on October 5 in Iloilo City. On the same day, Gonzaga also has a game for PacificTown-Army against Petro Gazz.

Meanwhile, Laure and her Golden Tigresses square off against UAAP Season 81 Finals tormentors Ateneo Lady Eagles in the semifinals of the PVL Collegiate Conference on October 6.

Besides the SEA Grand Prix, another tournament will also cause a conflict in schedule for the PVL Open Conference. The Philippine Superliga Super Cup takes place on November 5, 7 and 9.

During the last playdate of the PSL Super Cup, the PVL has scheduled the Game One or Game Two of the Open Conference Finals on the same day.

Given the concerns on the availability of the country’s delegates, Valdez hopes that the league, the management, and the Larong Volleyball sa Pilipinas, Inc. will be able to work things out.

Kevin Belingon out to regain crown for Ifugao