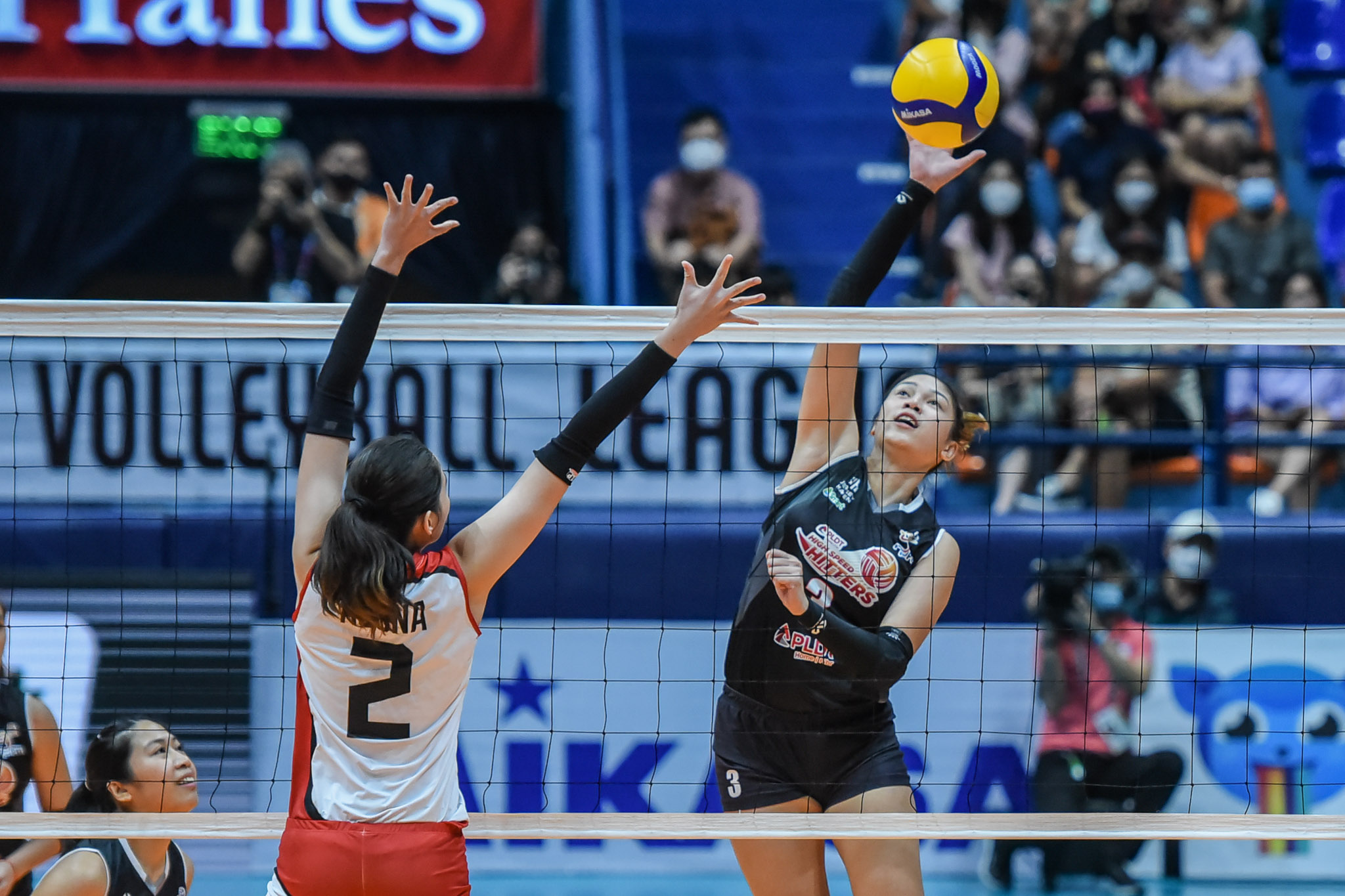 Leading the charge for PLDT were Mika Reyes and Fiola Ceballos. The former delivered a team-high 14 points on 12 attacks and two blocks while the latter had 13 points and 10 excellent receptions.

In the final moments of the fourth set, Gel Cayuna committed a service error before the squad failed to get the ball over after a loaded service coming from Jules Samonte.

The consecutive errors coming from Cignal placed PLDT ahead, 24-22, before Ceballos nailed the game-winning hit.

On the other hand, Kla Abriam made the most of her extended minutes, scoring a game-high 15 points in the loss while Angeli Araneta had 14 points and 20 excellent digs.

PLDT tied Cignal in the standings with identical 4-2 slates but the High Speed Hitters (12) will run away with the second seed after edging the HD Spikers (11) in total points.