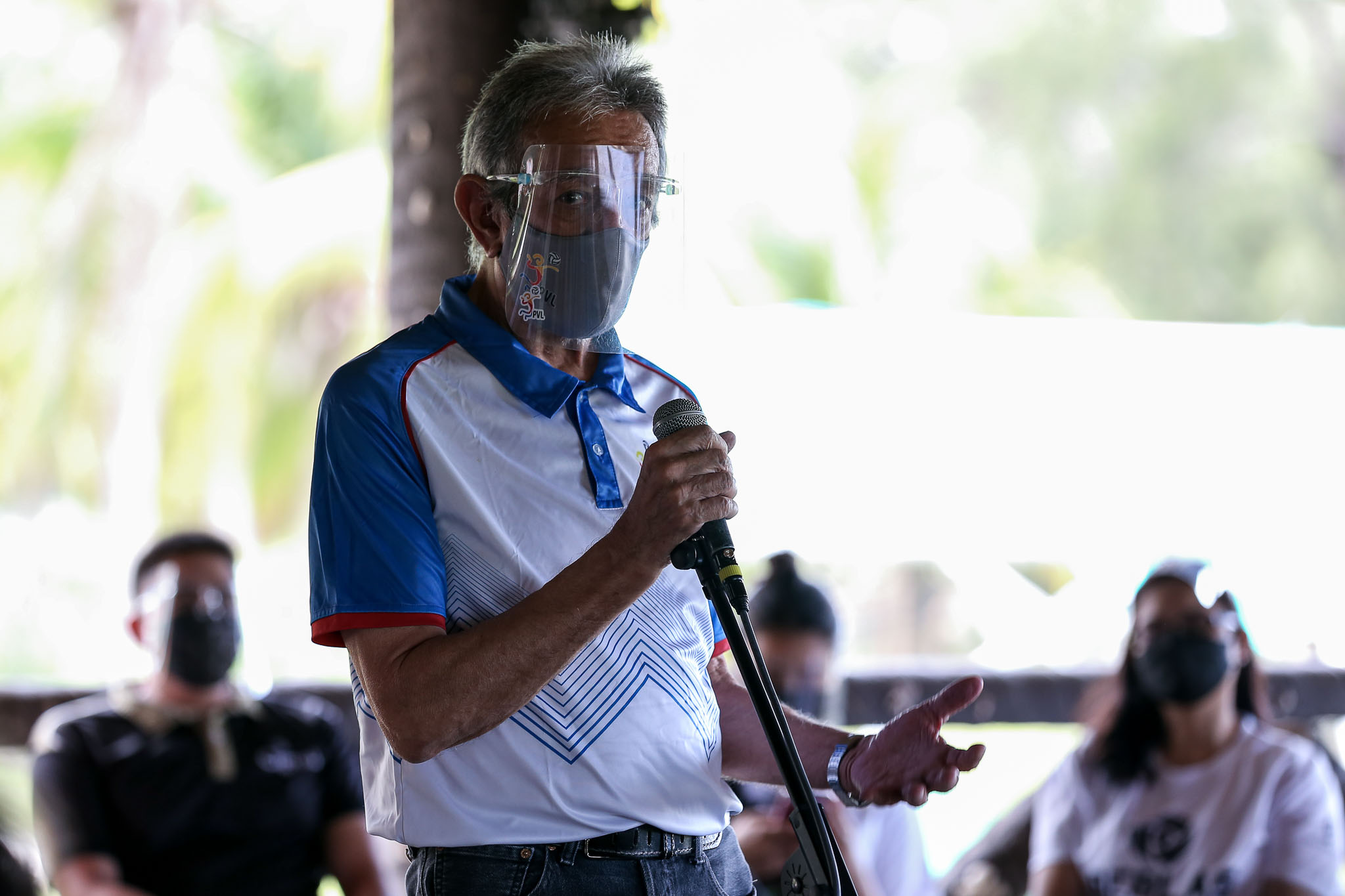 Sports Vision has penciled a three-conference offering to mark its second pro season with the Premier Volleyball League Open Conference tentatively set to kick off hostilities on Feb. 16 featuring at least 10 teams set at either the Paco Arena Events and Sports Center in Manila or at Royale Tagaytay under a full bubble setup.

Chery Tiggo rallied from two sets down to beat fancied Creamline in a thriller of a five-setter that capped the country’s premier volley league’s inaugural pro staging that survived a slew of challenges amidst Covid-19 conditions and quarantine restrictions last year.

Variants like Omicron, however, may disrupt plans to put up a better, trouble-free staging with experts expressing concerns that the variant’s mutations could allow it to dodge some protective antibodies generated by Covid vaccines.

But Sports Vision remains confident it could successfully hold the three tournaments under the bubble set up the way it did the first time out at the PCV Socio-Civic and Cultural Center in Bacarra, Ilocos Norte.

“We’re looking at three conferences this year which will start with the Open Conference, hopefully, next month in a bubble set up,” said PVL president Ricky Palou. “We have Royale Tagaytay as our backup venue in case we won’t be allowed to hold our games in Manila.

“We are still waiting for clearance from the IATF and GAB,” he added.

The Open Conference will run through three months, featuring a single round robin preliminaries with the Top 4 clashing in a pair of best-of-three semifinal series. Winners will dispute the crown.

There are also two new teams applying for the league.

“There are new teams that want to join. We are still deliberating on it and doing our due diligence to see if they are willing to commit to the league for years,” said Palou.

The league goes regional on July 2-Aug. 7 for the PVL Asian Invitational crown at a still unspecified venue. The field will be divided into two groups for the single-round elims for local teams with the top two of each side mixing it up in another single-round phase.

The top three will advance to the next round that will feature the national team and two foreign squads.

The top four teams after another single round phase will move to the semis with the top two disputing the championship.

The season-ending Reinforced Conference, meanwhile, will be held from Oct. 1 to Nov. 29 with each team allowed to tap one or two foreign players. After the single round prelims, the top four will advance to the semis with the top two slugging it out for the crown.