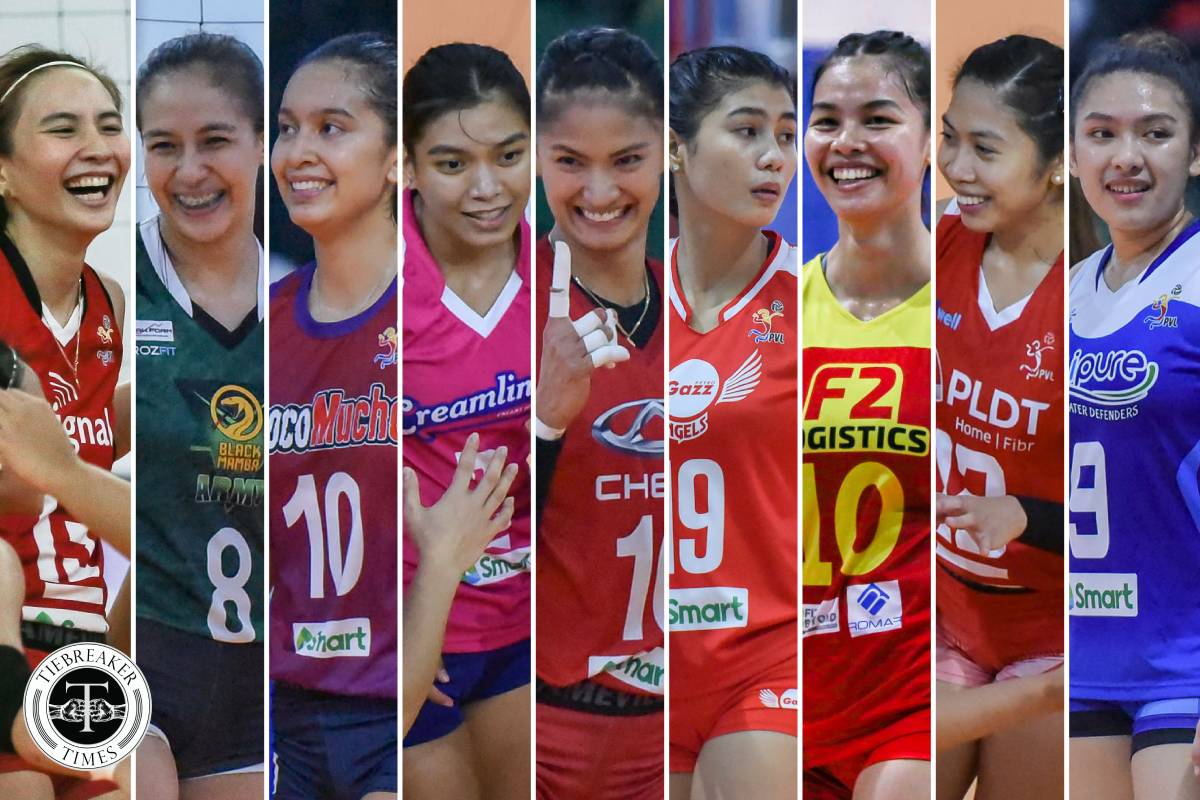 The 2022 Premier Volleyball League Open Conference will still push through.

Originally targeted to begin on February 16, 2022, the first conference of the year has been pushed to March 16 and will have a different format.

To support the Philippine Women’s National Volleyball Team’s campaign in the upcoming 31st Southeast Asian Games, the tournament will only be held until April 9.

With a short window, the format of the tournament will have a pool set-up — a first for the league.

“We asked the member teams to give us their inputs and their concerns,” said Sports Vision and PVL president Ricky Palou. “After putting all of this together, we decided that the best thing to do for us at this point in time is to move the opening to mid-March.

“But we have to shorten our conference to make way for the training of the national team,” Palou continued as the Philippine National Volleyball Federation is looking to bring the women’s indoor volleyball team to Brazil in mid-April for a camp in preparation for the SEA Games.

The top four teams in each pool will advance to the knockout quarterfinals with no team from the pool of four being eliminated.

In case of a tie in the number of victories, the tiebreaker will be the points gained after each match — three points for a three- or four-set win; two points for the winner and one point for the loser of a five-setter; and zero points for either a three-set, four-set, or forfeit defeat.

If the points still end up in a tie, the set quotient, the point quotient, and heads-up matchup, in that order, will follow as tiebreakers.

The PVL is looking at three venues to host the tournament.

A full bubble set up in either the Aquamarine Sports Complex in Lipa, Batangas or Tagaytay Royale in Alfonso, Cavite are being looked at in case the league is required to hold a full bubble.

If the situation clears up in Manila, the Open Conference will be held in the metropolis under a closed-circuit setup.

“We are also looking at the possibility of holding it here in Metro Manila depending on the situation,” said Palou. “By mid-February, we will know what our alert level will be.”

Teams are already seeking clearance from their respective local government units for permission to train. The Games and Amusements Board and the Inter-Agency Task Force must also approve each team’s health and safety protocols to begin training.