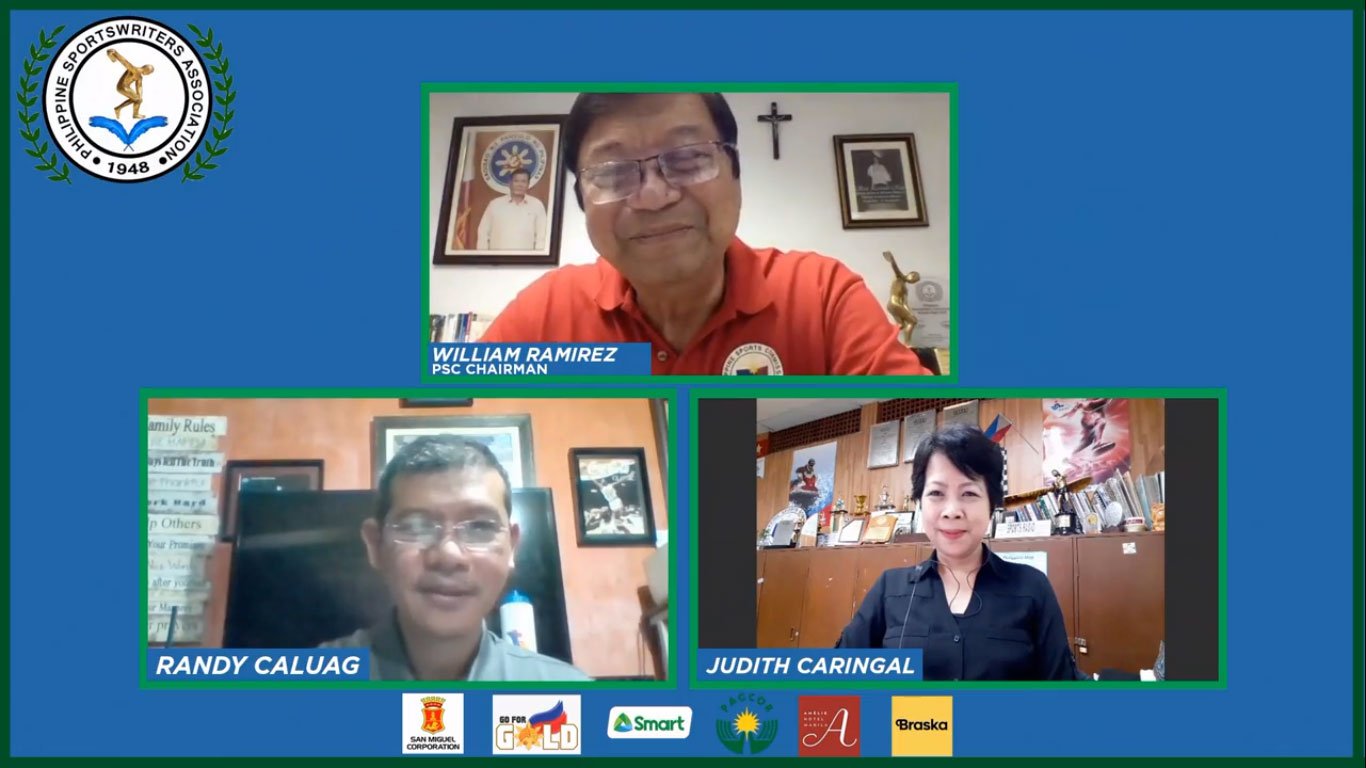 The Philippine Sports Commission (PSC) is hoping the 50-percent cut on the allowances of the athletes and coaches in the national pool is a temporary measure.

“Our commitment is that once our collection from PAGCOR resumes, we will return to normal,” PSC chairman William “Butch” Ramirez told in the first ever online edition of the Philippine Sportswriters Association (PSA) Forum on Tuesday.

The PSC chief said it was a painful decision to implement the cut. But he added that in the light of the COVID crisis, it was the best option.

“Otherwise, if we continued with the regular allowance, we wouldn’t last until December,” he said.

The PSC gets the main bulk of its budget from the Philippine Amusement and Gaming Corporation or PAGCOR, which is a government-owned corporation.

Based on its monthly casino earnings, PAGCOR remits a substantial amount to the PSC. When in the hands of the PSC, it becomes the National Sports Development Fund.

“It breaks our hearts. Pero kapag bumalik ‘yan (NSDF) we are committed to spending it for the athletes. The purpose of that funding is to spend it,” added Ramirez.

Ramirez said the past three or four years, PAGCOR has remitted to the PSC around P150 million a month, which the PSC then spends to run its elite and grassroots programs.

But the pandemic changed everything. Last March, the PAGCOR contribution went down to PHP 99-million, and with gaming operations nearly shut down, it further decreased to PHP 9-million in April.

Ramirez said he doesn’t know what the month of May or June would bring.

“With no money from PAGCOR, that will be the end of the elite and grassroots program.”

Ramirez can only hope for the best.

Fil-foreign cagers call for justice for George Floyd: ‘Could’ve been me’