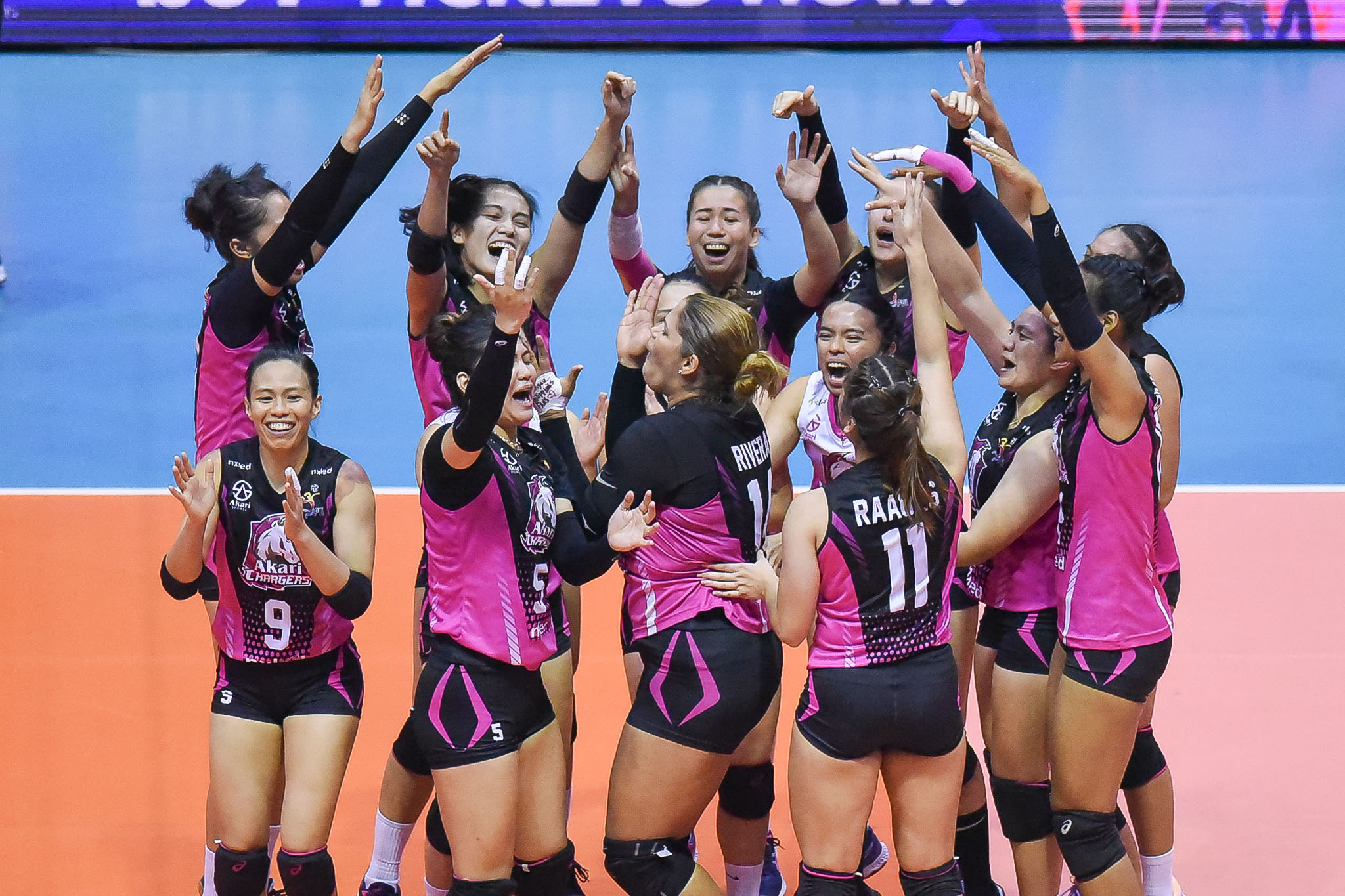 Akari import Prisilla Rivera left it all out on the floor on Tuesday night, leading the Chargers to a massive four-set upset of F2 Logistics in her final game in the 2022 Premier Volleyball League Reinforced Conference at the Smart Araneta Coliseum.

The three-time Olympian finished with a game-high 32 points on 29 attacks and three kill blocks, helping Akari end its first-ever PVL stint with a bang. The win helped the team finish with a 3-5 win-loss standing.

Filipino fans have embraced Rivera – arguably one of the best reinforcements that the Philippines has ever seen – ever since she played her first game for the Chargers in the Reinforced Conference.

And so she made sure to show her fans some love during her final game by writing the words ‘Thank you, Philippines fans’ on the Mueller tape on her left hand.

Before her last match with the Akari Chargers begins, the legendary Prisilla Rivera already thanks the Philippine volleyball fans for embracing her and making her feel at home. ⚡️💖✨ #AkariRising https://t.co/QBfqFBos0p pic.twitter.com/qrgQxxgznA

“I’m so happy. I love them,” Rivera said in Spanish, as translated by head coach Jorge Souza De Brito when asked about her experience in the Philippines.

The 37-year-old outside spiker from the Dominican Republic even expressed her intention to come back next year to take care of her unfinished business with Akari. 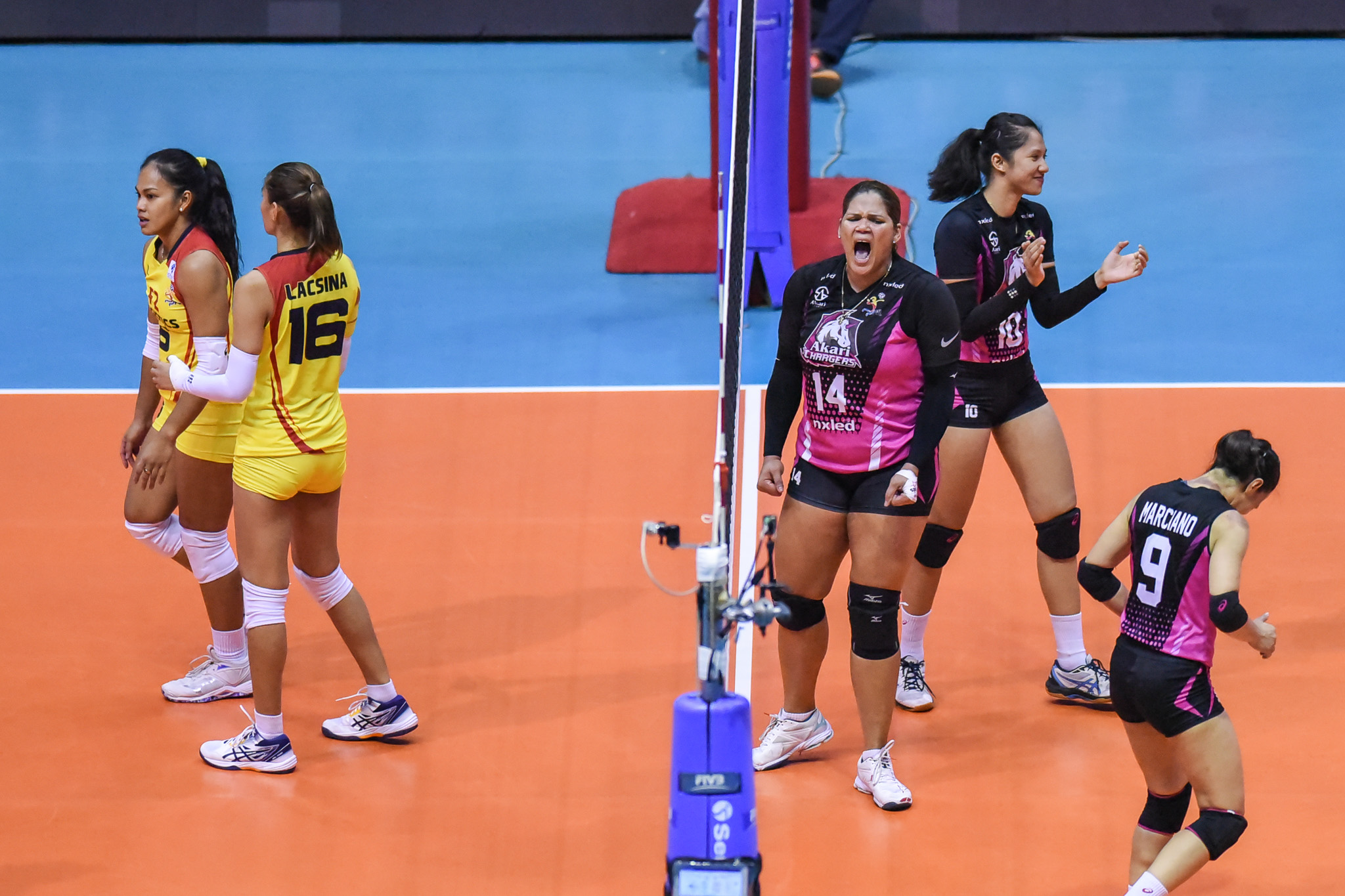 “I’m glad to play in this league, it’s very well-organized. And, of course, I want to be in the finals next time,” said Rivera.

“If possible, I want to play here again, of course. It depends on Akari, but my heart right now is with Akari,” she added.

For his part, Souza de Brito lauded Rivera for playing as a true professional during her time with the Chargers. He also hopes that he can bring in the decorated spiker once again in the next Reinforced Conference.

“Wow! As we bond in the team. We got her to really be the perfect guy to bond with the team. And she’s been doing this not only in the last night but since she came here even in the training and I’m very happy because one thing I saw here before watching with all the fans, it’s a high-level volleyball,” said the Philippine women’s national volleyball team head coach.

“Every move and skills, she’s doing inside the court shows to all not only for our team but also for the other teams and the guys from the national team. I’m proud to coach her this season and I guess maybe in the future we can get her here again,” he added.