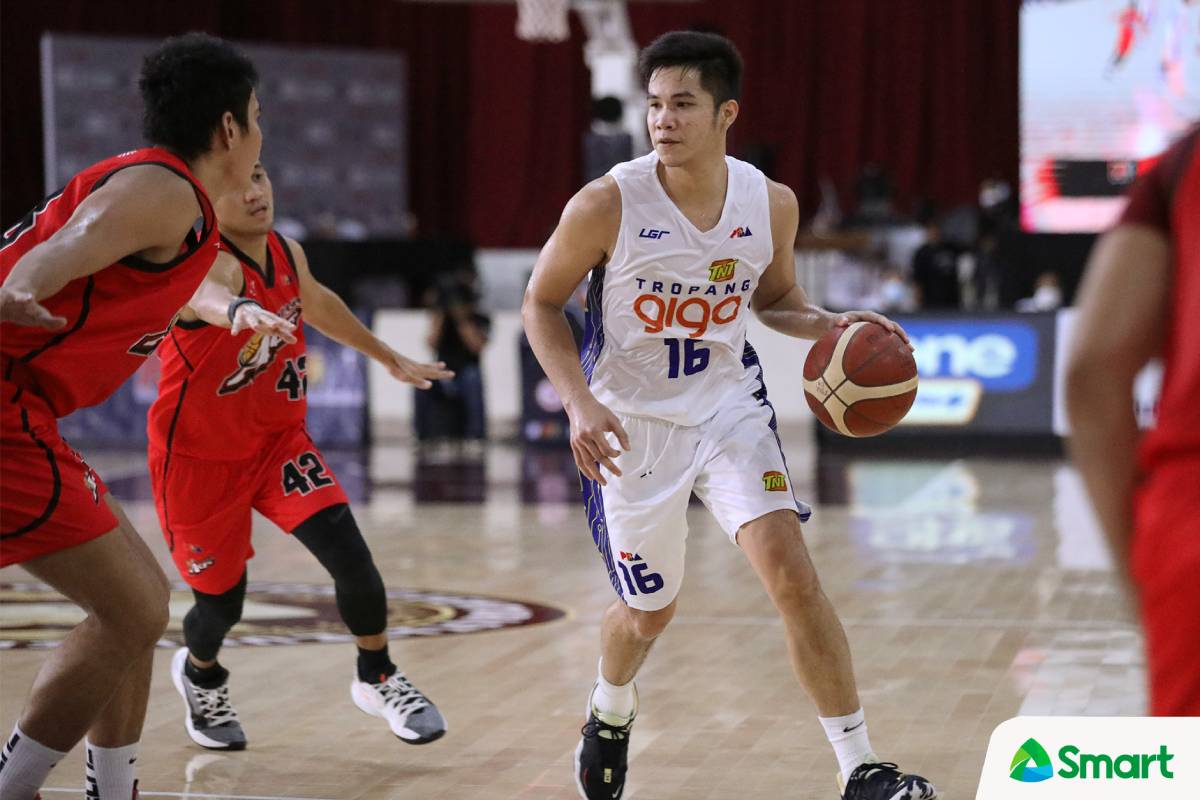 It’s a situation Roger Pogoy and TNT are very much familiar with.

The Tropang Giga on Saturday handed Alaska a 103-85 rout to end their 2021 Honda PBA Philippine Cup eliminations at 10-1, the second time in three seasons that the team finished with such an impressive record in the said stage.

The last time the MVP Group’s crown jewel did so was in the 2019 Commissioner’s Cup, with former NBA veteran Terrence Jones leading the way with his all-around brilliance that made him the conference’s Best Import.

TNT went all the way to the Finals. But it failed to get the job done.

A heavy favorite to win the crown after beating then-reigning champs Barangay Ginebra in the semis, the Texters bowed to another ex-NBA player Chris McCullough and the star-studded San Miguel Beer in six games. 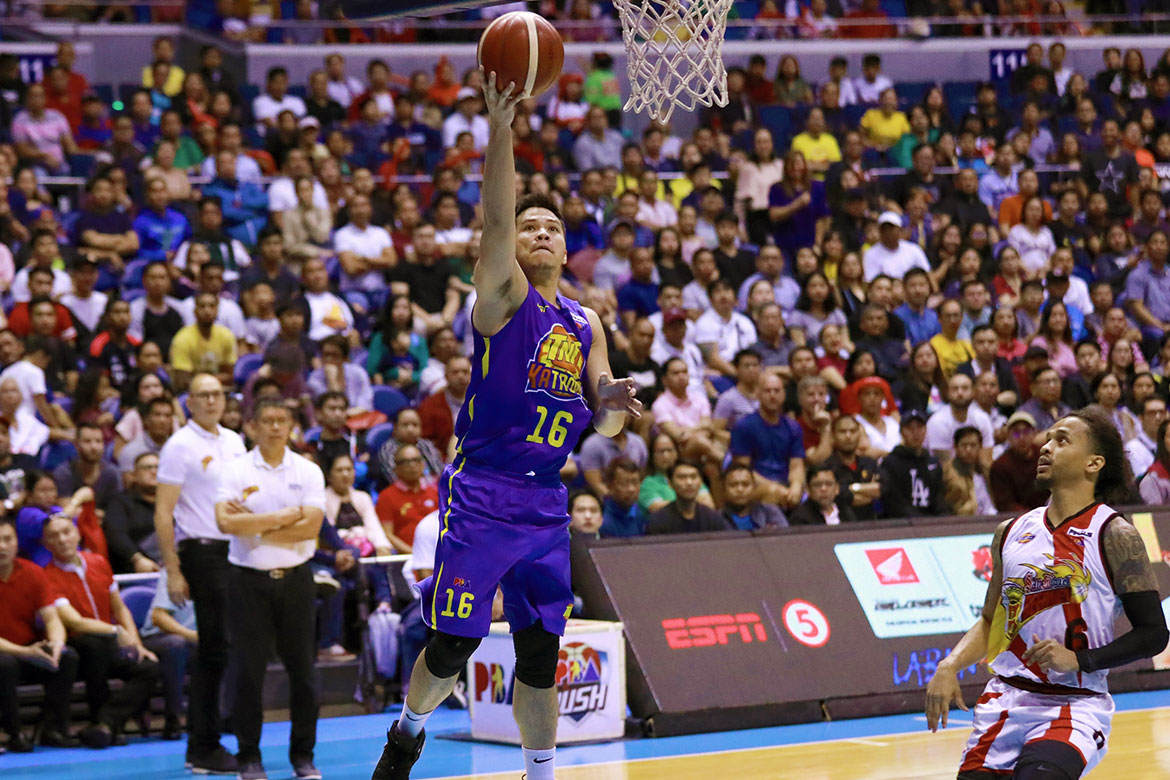 But when asked if that bitter memory serves as an extra motivation to write a better ending this time around, the fifth-year gunslinger said that he does not dwell much into the past. He’s more concerned at the present.

The former FEU standout was, indeed, focused on the now, especially on Saturday against the Aces. He led the Tropa with 18 points on a 53-percent clip from the floor, easily his best shooting performance this conference. 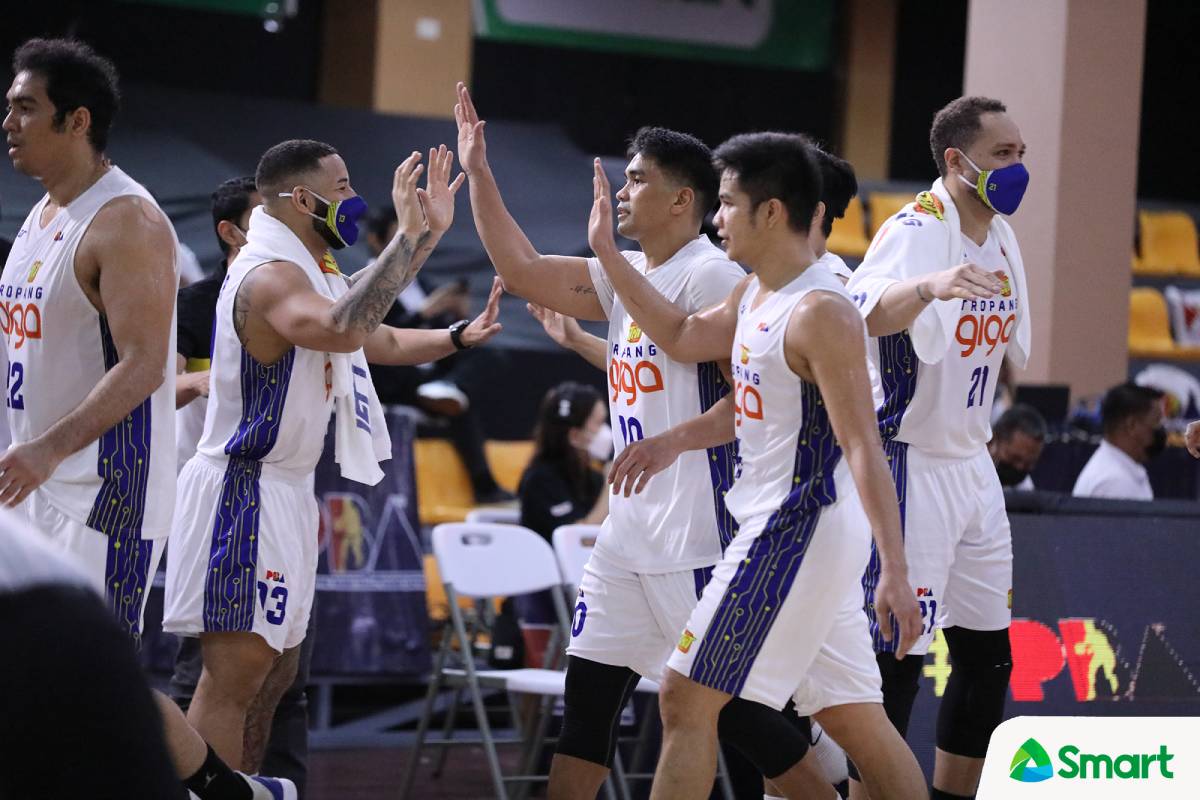 Pogoy said that this is huge for his confidence heading into the playoffs.