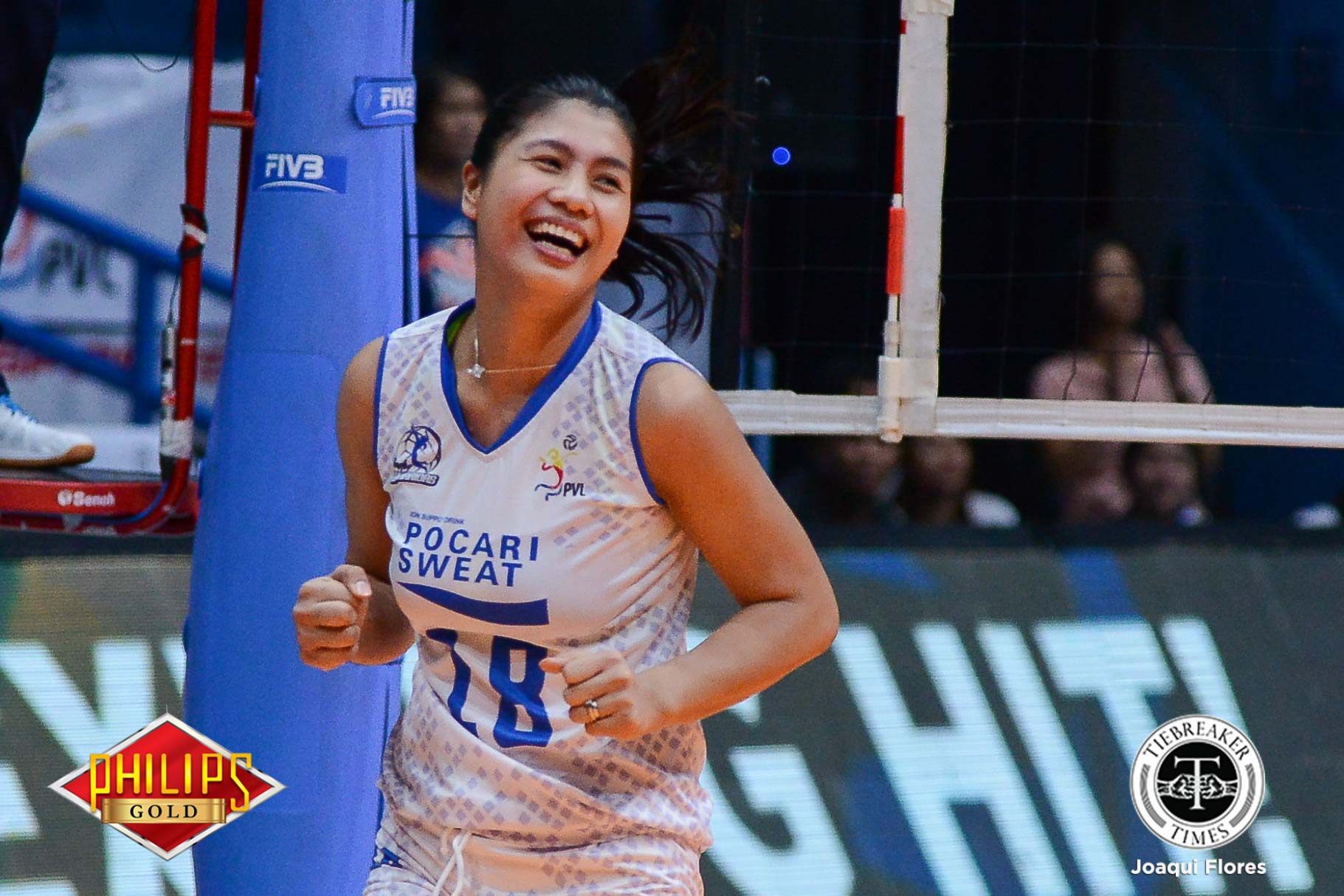 From Blue to Red

Numerous sources have confirmed that the Pocari Sweat-Air Force Lady Warriors and Motolite have reached terms on a contract buyout for two-time PVL Most Valuable Player Myla Pablo.

A source has told Tiebreaker Times that the two sides made a deal on Friday afternoon with Motolite buying out the remaining three years in her five year contract with Federated Distributors Inc.

As of writing, Motolite currently backs the Ateneo Lady Eagles in the PVL Open Conference. The Lady Eagles are currently facing a 0-1 deficit to the Banko Perlas Spikers in the best-of-three semifinals.

The move seems to indicate that the company has plans to establish its own club.

It is still unknown whether Pablo can join the Lady Eagles’ campaign, as league rules state that there can be no player movements during the playoffs.

With Pocari Sweat, the 5-foot-10 spiker won three championships. However, the Lady Warriors did not make the final four for the first time during the 2018 Open Conference.