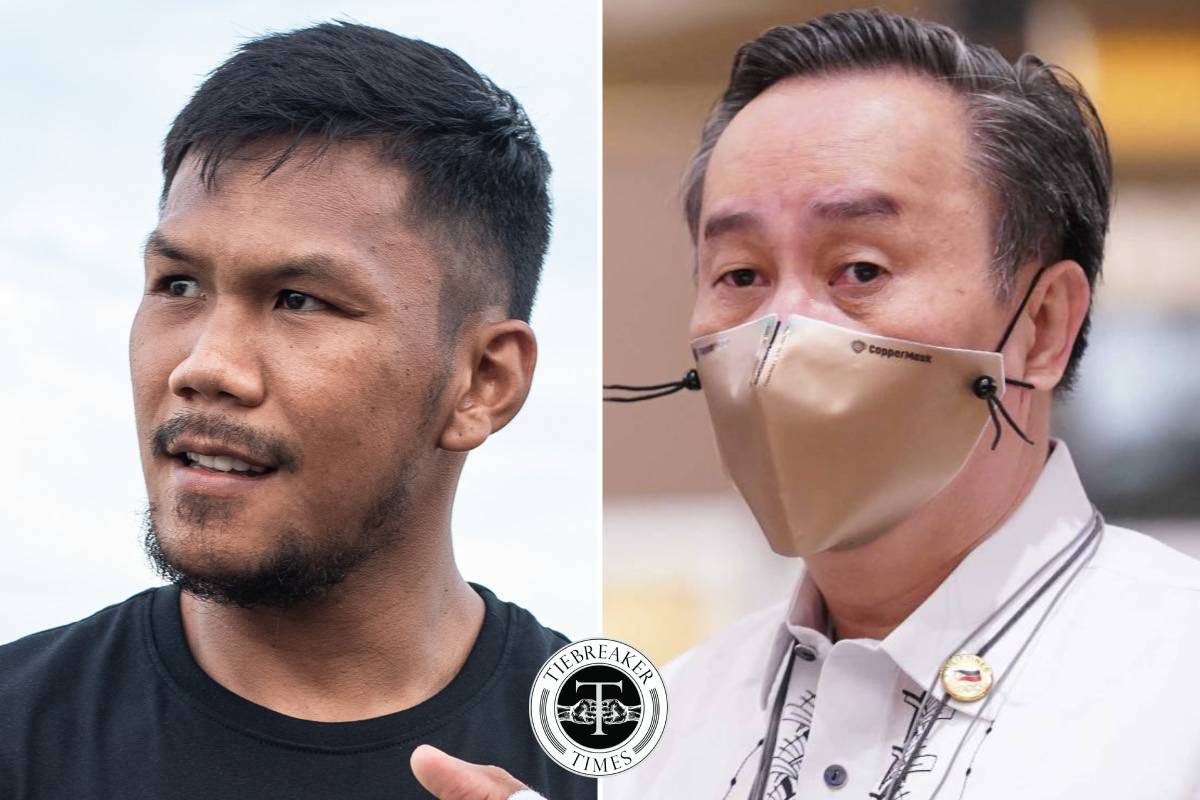 Philippine Olympic Committee (POC) President Bambol Tolentino made that call as tensions between Eumir Marcial and boxing stakeholders have risen with less than two months to go before the Tokyo Olympics.

The middleweight sensation, last May 8, aired his grievances in Radyo5’s Power and Play. He claimed that he has not received enough support for his campaign in the Summer Games, taking place from July 23 to August 8.

The former AIBA Junior world champion also claimed that he does not receive the same assistance as other Olympic bets such as weightlifting star Hidilyn Diaz, gymnast Carlos Yulo, and pole-vaulter Ernest John Obiena.

That, of course, did not sit well with the Association of Boxing Alliances in the Philippines (ABAP). ABAP said that it felt ‘taken aback’ by the 25-year-old’s statements during the May 11 edition of the PSA Forum.

“We were taken aback by his statements na wala raw suporta from the PSC (Philippine Sports Commission) and from ABAP, which is completely untrue,’‘ federation secretary general Ed Picson was quoted as saying.

That didn’t stop there. A day after ABAP’s response, Marcial took to Facebook and responded to former Philippine Sports Commission chairman Aparicio Mequi’s post. He insisted that his 43,000-peso monthly allowance is insufficient.

This kind of development is not a good sight to see, especially with the Olympics coming up. Still, Tolentino hopes that all parties involved can set issues aside and focus on the task at hand.

At present, Marcial is with the national boxing team in Dubai for the ASBC Asian Elite Men’s and Women’s Boxing Championships, which opened Tuesday. The recently-turned pro is the only Olympian in the Philippine contingent.

In this article:Association of Boxing Alliances in the Philippines, Bambol Tolentino, Eumir Marcial, Philippine Olympic Committee 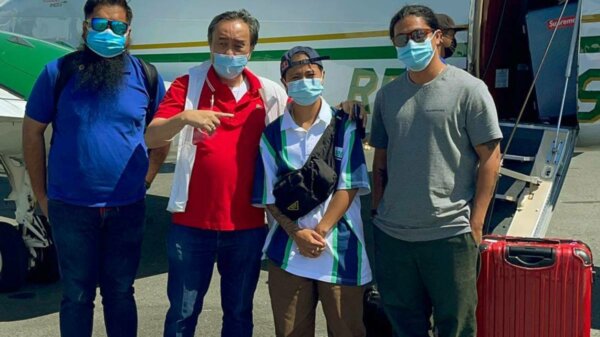 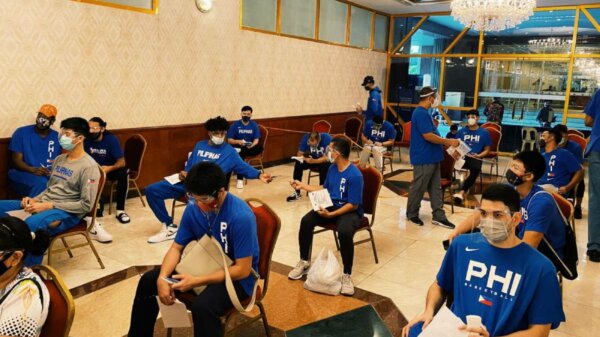