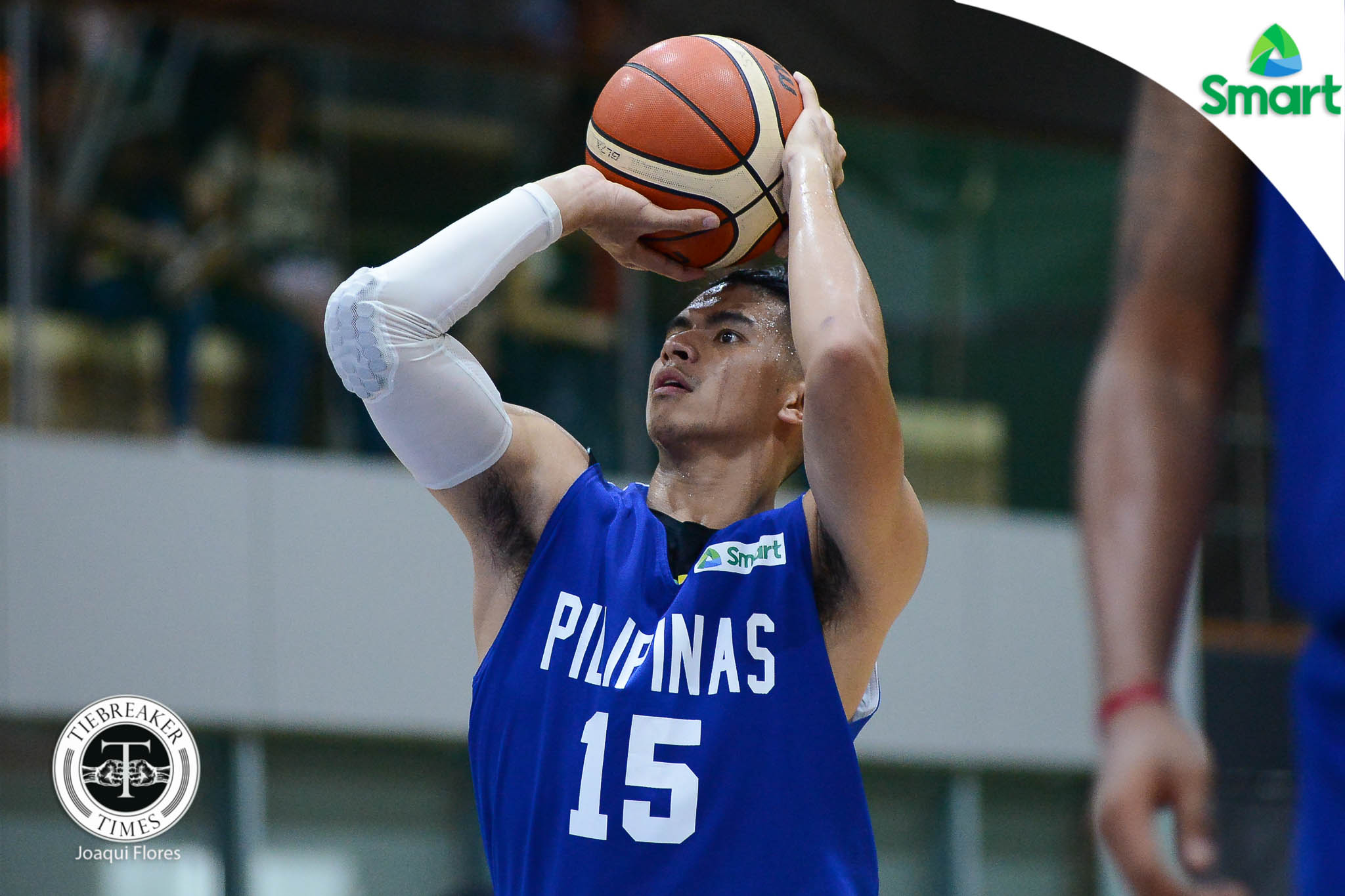 Over the past few days, injuries have brought headaches to SMART Gilas Pilipinas’ officials, especially now that the FIBA World Cup 2019 Qualifiers is fast approaching. But, it can also viewed as a window for the younger members to make it into the lineup.

But for Kiefer Ravena, who made it to SMART Gilas’ 12-man roster that will face Japan on November 24, having this opportunity means more than just being able to put “Gilas Pilipinas” in his resume.

“As Sean Chambers put into words, sabi niya sa amin, ‘We’re representing something bigger than ourselves’, and that’s true,” said Ravena, taking to heart the advice PBA great Sean Chambers gave to the team when he visited them last Sunday.

“We’re representing a hundred million other people watching, getting inspiration from us. We’re instruments of hope in a country where alam naman natin na medyo in rough waters tayo ngayon, so to speak.”

The country is currently experiencing great indifference in every aspect one can think of. From politics to even sports, there is a great divide among the Filipino people.

For the 24-year-old, who is making his seniors team debut, SMART Gilas Pilipinas is hoping that for those 40 minutes that they are on the court, they can inspire their countrymen.

The team is currently in Japan for the curtain-raiser of their Asian Qualifiers campaign on Friday — a match that will surely be rough for the beloved flag-bearers, as they will have to battle the hostile crowd in Tokyo.

Having to play away from home and with a few guys injured is totally challenging. But rest assured, according to Ravena, that all the players — especially the younger ones — are more than ready to give their all for their kababayans.

“Magco-contribute talaga kami in our own little ways,” said one of Ateneo de Manila’s all-time greats. “And for us young guys, all we want to do is contribute to the team, whether it maybe on the bench or not even suiting up.