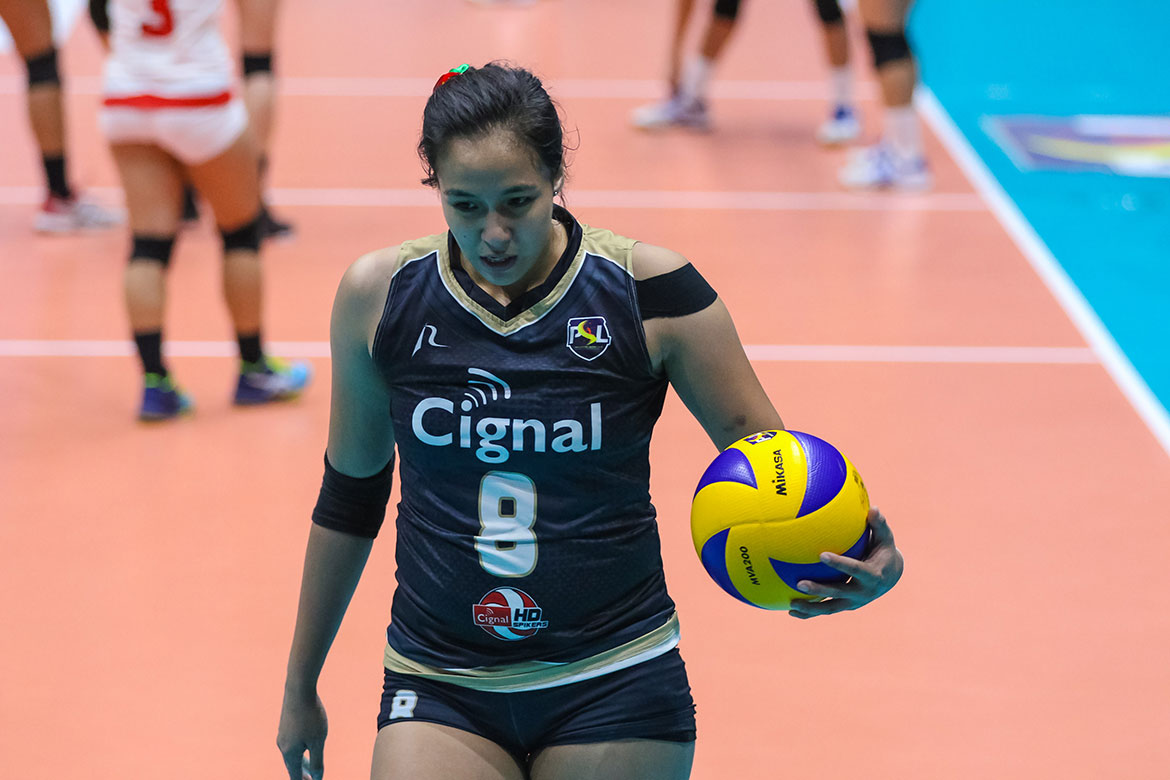 No one would imagine that an athlete who succumbed to an anterior cruciate ligament (ACL) injury two years ago would play in three straight five-set affairs, with less than 24 hours between matches.

But Jovelyn Gonzaga made it happen right before everyone’s eyes.

The product of Central Philippine University has been giving everything she has for both Cignal and PacificTown—Army ever since she returned earlier this year. And the last three days were another testament to her dedication. 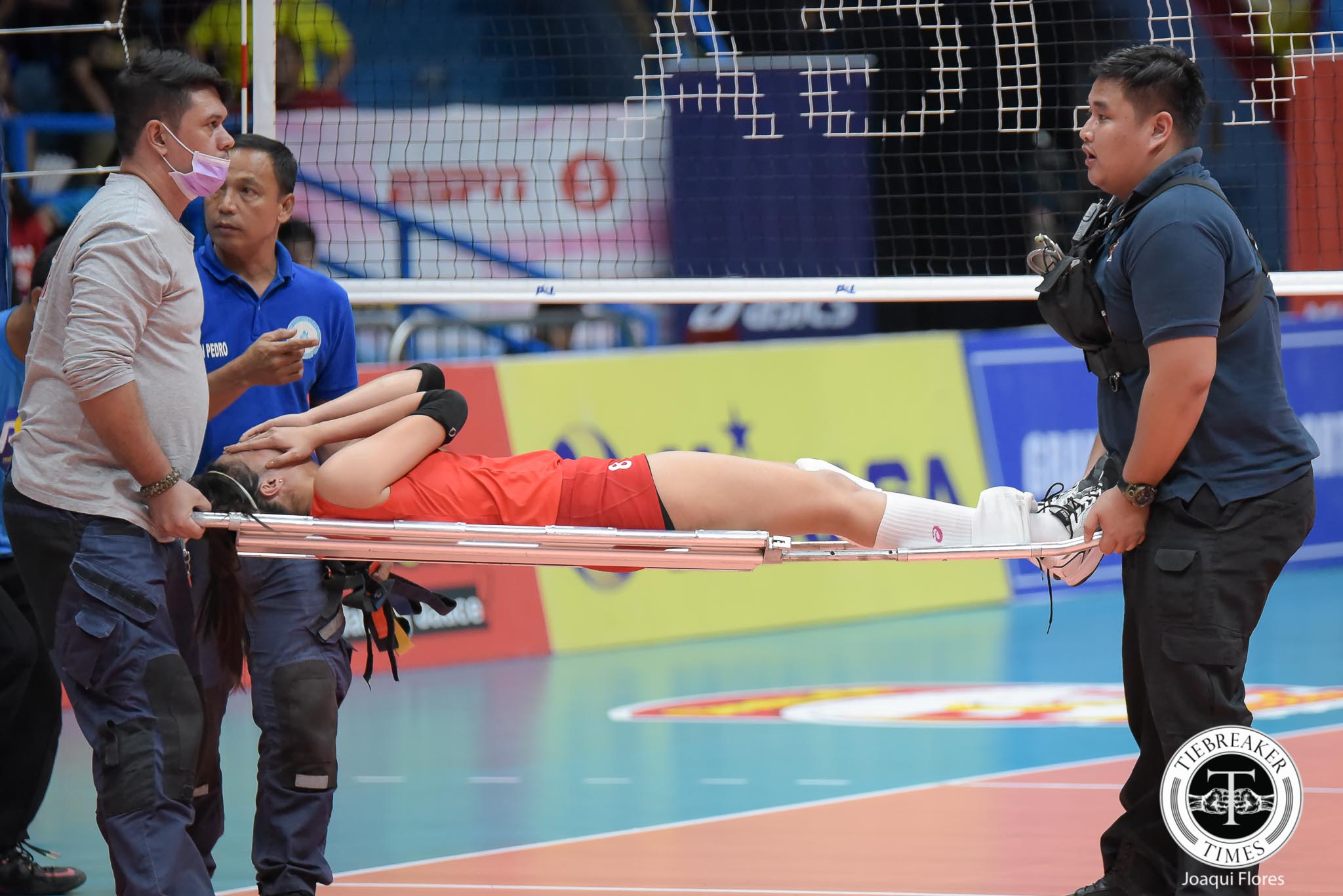 First, the beleaguered Cignal HD Spikers needed a sparkplug to pull them out of a 0-2 hole and jaws of elimination. Gonzaga — along with long-time partner Rachel Anne Daquis — willed the team back to stun defending champions Petron in Game One of the PSL All Filipino semifinals last Tuesday.

Then the following day, the proud daughter of Guimaras poured in a triple-double performance in the Premier Volleyball League.

She scattered a game-high 24 points laced with 26 excellent digs and 16 excellent receptions to power PacificTown–Army’s come-from-behind victory against Choco Mucho in a grueling 166-minute match.

After that, in the all-important Game Two on Thursday, Gonzaga posted another masterful performance.

She hammered down 17 points and manned the floor with 21 excellent digs for Cignal. Now, the HD Spikers earned a seat in the finals of the PSL All Filipino Conference for the first time in franchise history.

Despite tears running down her face following a grueling-yet-fulfilling three-day stretch, Gonzaga still looked back on her heart-rending past with a smile. 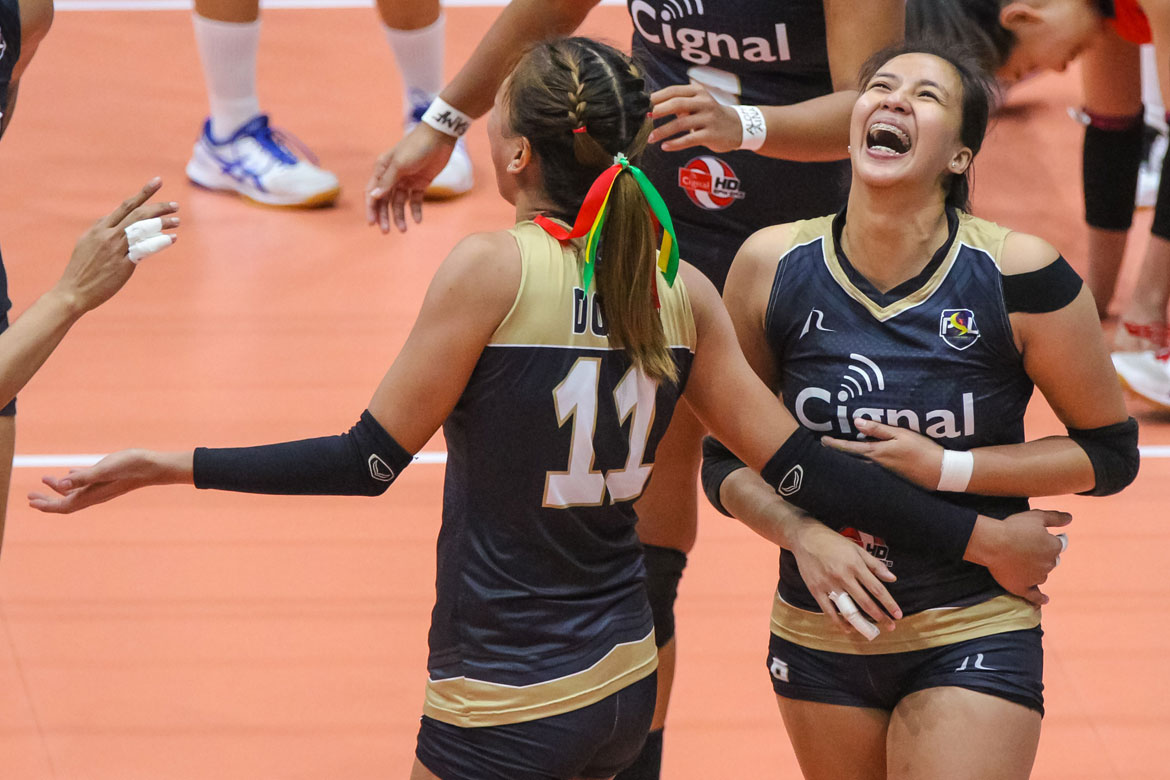 “Sobrang blessed. Lagi kong sinasabi, ‘Lord it’s all about you’.”

Rain or Shine gets new outfitter in Phenom