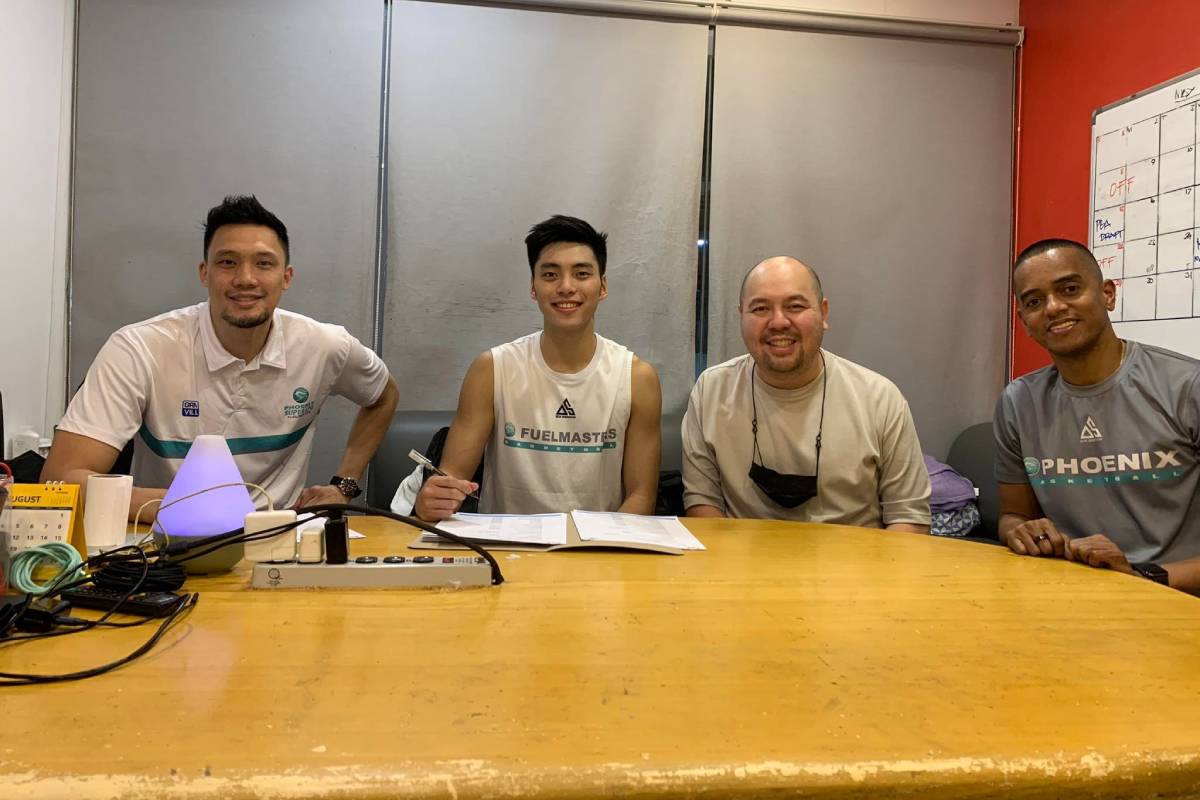 Phoenix Super LPG has locked in two of its picks from the 2022 PBA Rookie Draft.

The Fuel Masters have signed Tyler Tio and Encho Serrano on Wednesday at its home base Upper Deck Sports Center.

Tio, the 6-foot guard out of Ateneo who went 14th overall in the draft, inked a two-year rookie deal with the Fuel Masters.

Tio was accompanied by Titan Management Group’s PJ Pilares during the signing. 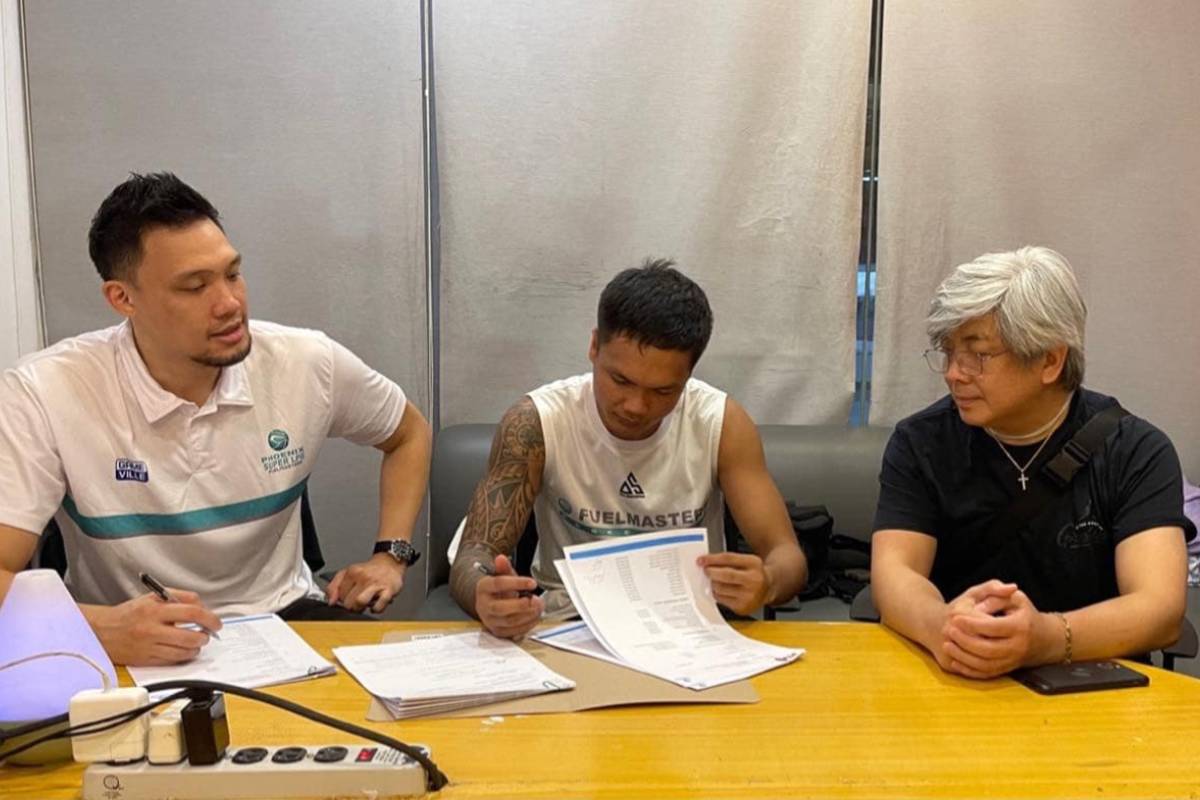 Meanwhile, Serrano, the 19th overall pick of the draft, was given a one-year deal.

The 6-foot slasher out of La Salle was joined by Virtual Playground chief Charlie Dy.

Also signed to a one-year deal by Phoenix is Chris Lalata, a 6-foot-5 high-flyer out of Olivarez College.

The other picks of the Fuel Masters in the draft are Enzo Joson, Alvin Baetiong, Leo Esguerra, and Nino Ybanez.