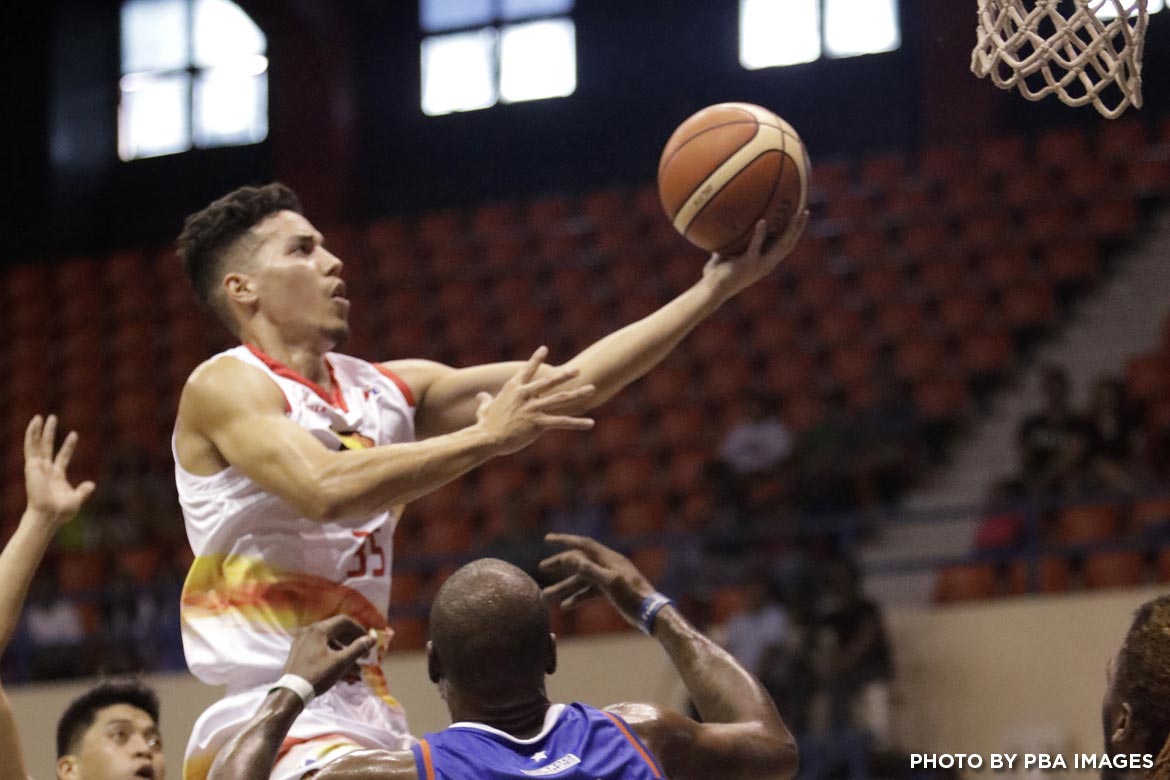 The Phoenix Fuel Masters pulled off an escape act, while the Rain or Shine Elasto Painters went on a second half surge to reign victorious in their respective matches in the PBA Preseason Games, Tuesday at the Upper Deck Gym in Pasig.

The Fuel Masters avoided being nabbed from behind by the Alaska Aces, 89-85, in the curtain-raiser of the preseason’s second day, to improve their win-loss card to 1-1 and send the Milkmen to a tournament-worst 0-2 record.

Phoenix had been on the verge of coming away with the win thanks to an 82-71 lead late in the final frame, but Alaska unfurled a 14-5 spree — capped by Abel Galliguez’s back-to-back treys — to close within two, 87-85, with 17.8 ticks left.

However, that proved to be the Aces’ final hurrah. Their shots started to miss their targets, and Matthew Wright’s free throws with 6.9 seconds left to play proved to be the knockout blow on the Milkmen.

Calvin Abueva powered the Aces with 22 points and 10 rebounds.

In the second game of the double-header, the Elasto Painters banked on a third quarter explosion to repel the NLEX Road Warriors, 96-89, to move to the top of the pocket tournament’s rankings with a clean 2-0 slate.

After trailing by as much as 15 in the first half, RoS stormed in the third canto — thanks to everyone’s contributions on both ends — to put themselves in the driver’s seat, 78-70, after Gabe Norwood’s trey.

From there, the Road Warriors failed to mount any threatening comeback, allowing their opponents to lead by as much as 16, 87-71, after Don Trollano’s jumper with 10:09 left in the payoff period — enough to finish off NLEX.

Rabeh Al-Hussaini produced 16 points and 10 rebounda for NLEX. Kiefer Ravena backed him up with 14 points.

The preseason games among the four teams this week comprise a pocket tournament. The team with the best record at the end of the mini cagefest will be crowned as champions.