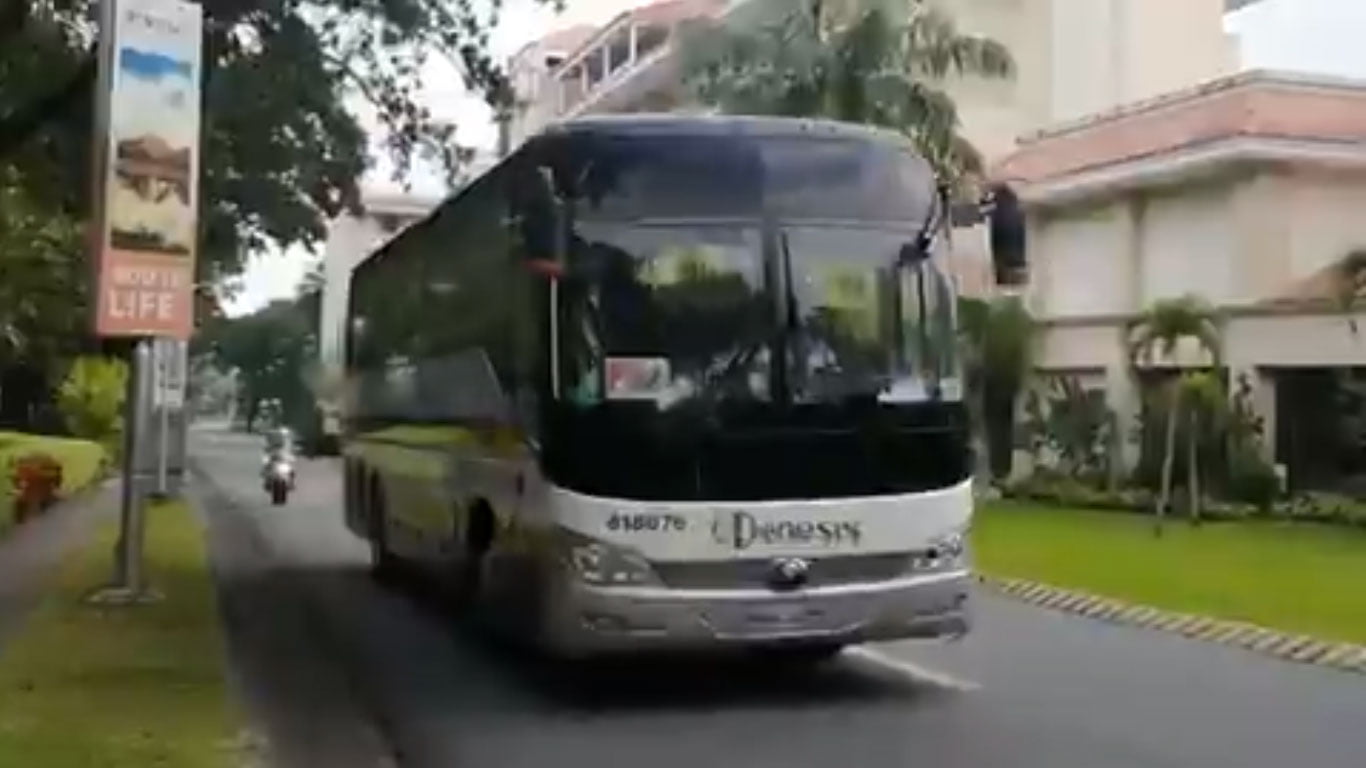 The @fuelmasters have arrived at Clark!

Phoenix Super LPG arrived at Clark on Monday, ready to head into the upcoming PBA season resumption even without one of its pillars.

The Fuel Masters entered the bubble without star forward Calvin Abueva, who remains suspended since June of last year.

The 30-year-old initially made the list of the team’s 25-man pool for the continuation of Season 45, but the league disallowed his inclusion.

Abueva earlier claimed that he has complete all the requirements asked from him. Still, the PBA reminded that there remains a process before his reinstatement.

Phoenix is the second team to enter the bubble mounted at the former US military base, next to Philippine Cup favorites Magnolia.

Meralco, TNT, and Terra Firma are expected to arrive within the day. The seven remaining squads will then depart for Clark tomorrow.

The Dennis Uy-owned franchise will have a new man on the sidelines for the upcoming cage wars with interim head coach Topex Robinson.

Robinson has the task of coaching Phoenix after it moved on from decorated mentor Louie Alas earlier this month following three years of service.

Alas, 56, was responsible for leading the Fuel Masters to their best finish in franchise history in last year’s Philippine Cup.

There. they clinched the top seed with a 9-2 card and made it to the semifinals, where they bowed to eventual five-time champs San Miguel.

And that’s exactly what the young franchise plans to emulate in the upcoming all-Filipino tilt, the only conference of this pandemic-hit season.

READ  No upsets in Round of 32 of NBTC Nationals
Related Topics:Coronavirus PandemicPBA Season 45Phoenix Super LPG Fuel Masters
Up Next