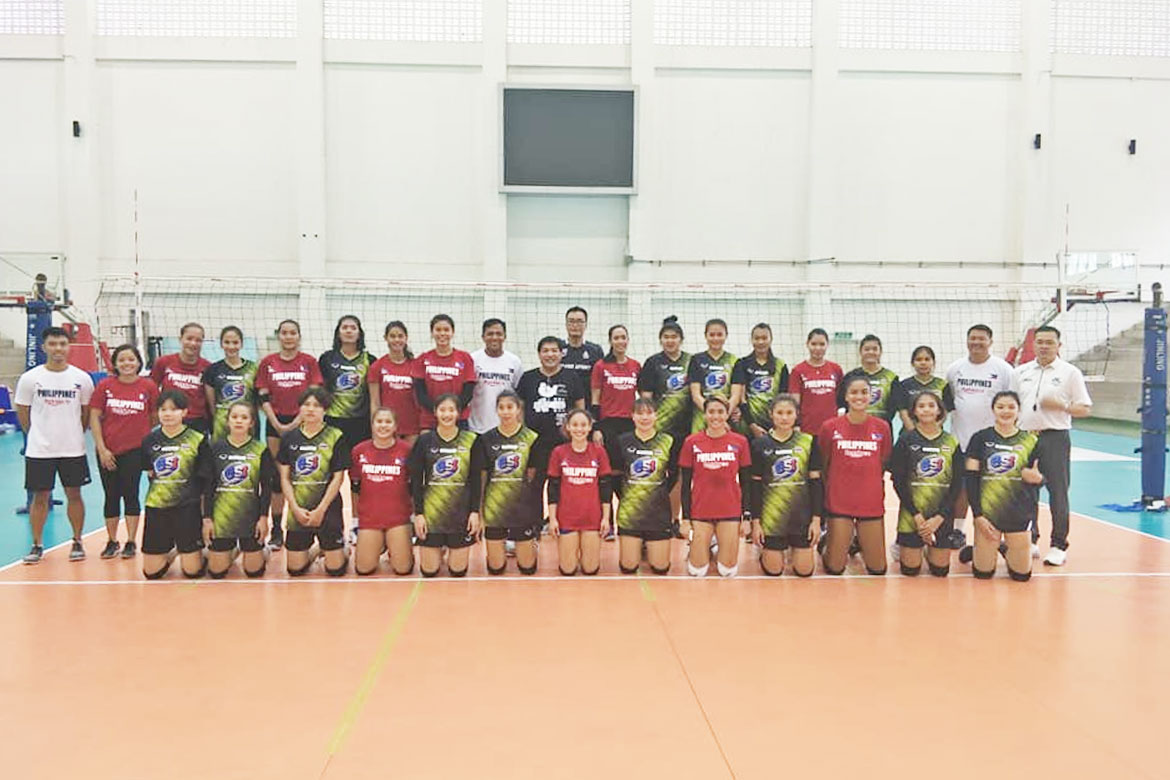 Following an opening set loss, the Filipinas found their groove in the next two frames. They even picked up a nine-point victory in the third.

However, when the Thais evened the set count with a fourth set triumph, they requested not to play the decider.

The Philippines continued to rely on the 10 members of the national team who were already in Thailand.

The Filipinas seek to chalk up a win when they engage in another friendly, this time against Bangkok University on Thursday.