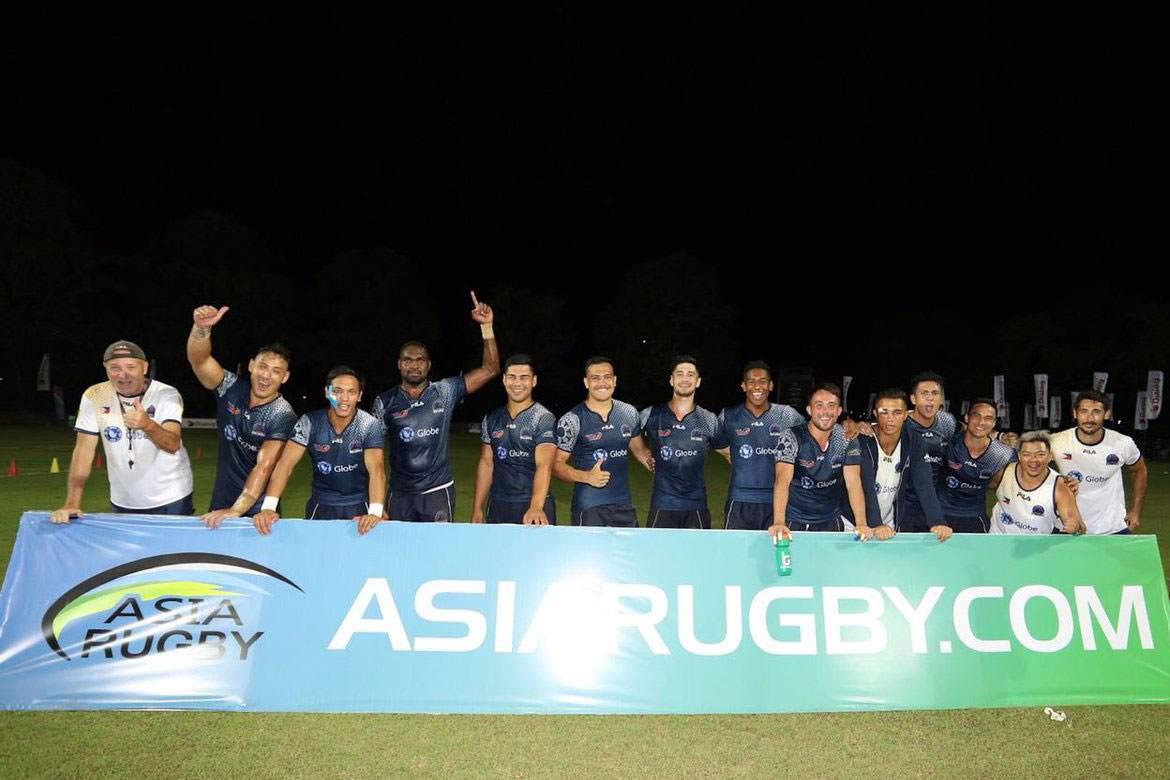 After an intense seven weeks of competition, the Philippine Volcanoes have achieved qualification to the 2019 Hong Kong Sevens, the premier tournament in the World Sevens Series competition.

The Volcanoes found themselves in the final stage of the three-leg 2018 Asia Sevens Series in Sri Lanka last weekend, needing no less than a bronze medal finish to clinch overall third place in the series behind powerhouses Japan and Hong Kong.

The first day saw the Volcanoes go up against Asian Games bronze medalist Korea, where an in-form Philippine team came up with a convincing 34-5 victory.

In the second match, the Volcanoes faced Southeast Asian arch-rival and current SEA Games gold medalist Malaysia, with the Volcanoes holding on to win 24-19.

Despite the win, the Volcanoes didn’t come away unscathed, losing four players to injuries and a suspension, as Vincent Amar Young was punished for an accidental high ball collision.

On day two, three players were ruled unavailable, with Mark Roberts and Robert Fogerty out from an accidental head collision, while Young still needed to serve his two-game suspension from his Saturday infraction. This did not douse the Volcanoes’ fire, however, as they strung together three consistently good performances against the best Asia has to offer.

The Volcanoes led the number one ranked team and overall champion Japan, 12-7, early into the second half, matching efforts for majority of the match until they fell in the last play of the game, which ended 21-12 in favor of the champions.

With a two-from-three standing, the Volcanoes progressed to the semi-finals where they faced the second seed, Hong Kong.

In another valiant display, the Volcanoes showed true grit, almost forcing one of the biggest upsets of the season with Hong Kong needing to score in the final seconds to secure their spot in the grand final. The 19-12 loss was heartbreaking for the Volcanoes, but also showed them that they could pose a serious challenge to the best teams in Asia.

The final match of the day was written to script, with the Philippines faced tournament hosts Sri Lanka Tuskers for spot in the Top Three.

Both teams were on equal points on the ladder and both had an even head-to-head record over the course of the series.

The Tuskers defeated the Volcanoes in round one in Hong Kong, while the Volcanoes got their retribution in round two in Korea two weeks later, and they now faced each other for the third and final time to decide who would take the last ticket to the 2019 Hong Kong Sevens and a chance to qualify for the World Series.

The Volcanoes saved their best performance to last, securing a 19-7 victory over the hometown heroes.

“We knew we had the team to do it but to play with only 8 fit players against the top teams in Asia and to perform the way we did – I’m over the moon and so proud of the boys,” shared Volcanoes Captain, Christopher Bird.

The Volcanoes finish 2018 in third place in Asia, and currently sit in first place among their Southeast Asian neighbors – an achievement nothing short of remarkable according to their General Manager, Jake Letts.

“It’s a special feeling for the team, they deserve it. The coaching staff and players have worked so hard for a very long period of time,” Letts added. “It has taken years to get back to this point. The way they performed – I have only the upmost respect for what they achieved and can continue to achieve.

“Credit goes to all involved, past and present, sponsors, our staff and Executive Board and the entire Philippine Rugby community.”

It has taken the Volcanoes six years to return to the world’s elite, last qualifying for the Hong Kong 7s in 2012 and reaching the Rugby World Cup Sevens in Moscow, Russia, a year later.

Since then, the Volcanoes have tirelessly battled it out among Asia’s best for the chance to once again compete with the world’s best teams.

The result will be etched into the history books, marking a special occasion for Philippine Rugby, which has its sights set on growth and development in the years to come. 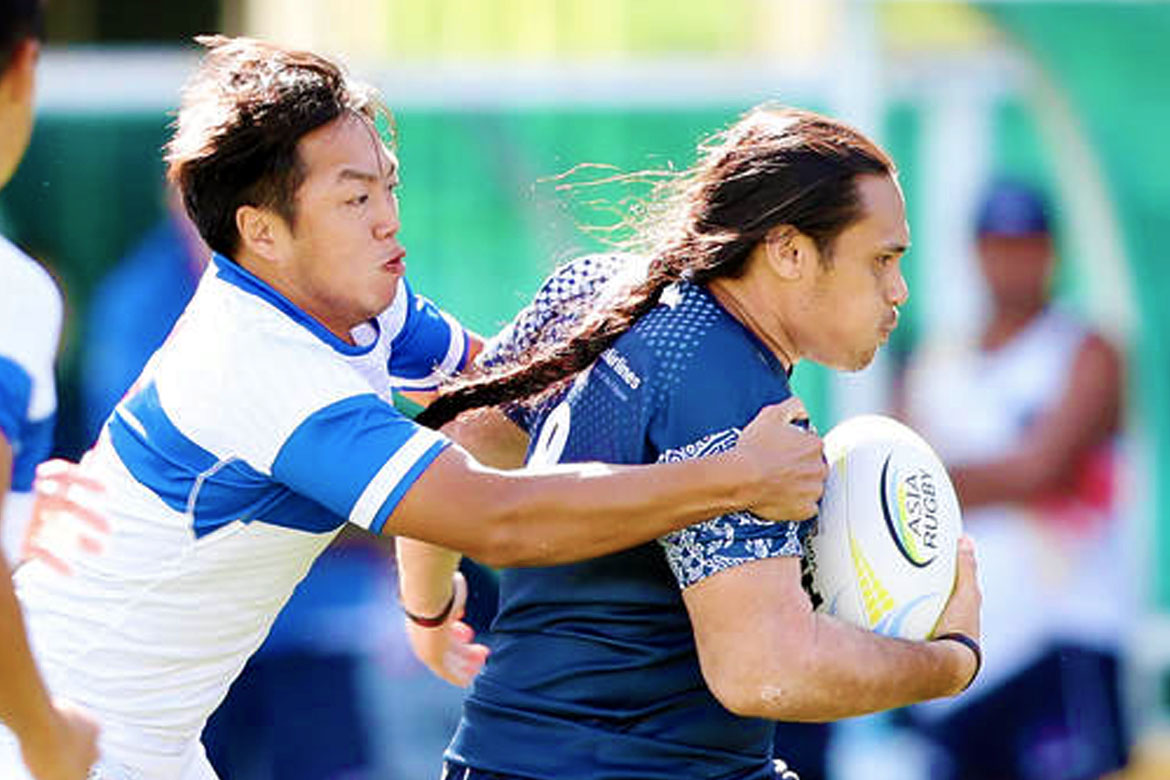 The Philippine Volcanoes stormed home in Round Two of the 2018 Asia Sevens Series, winning three of three matches on the final day in... 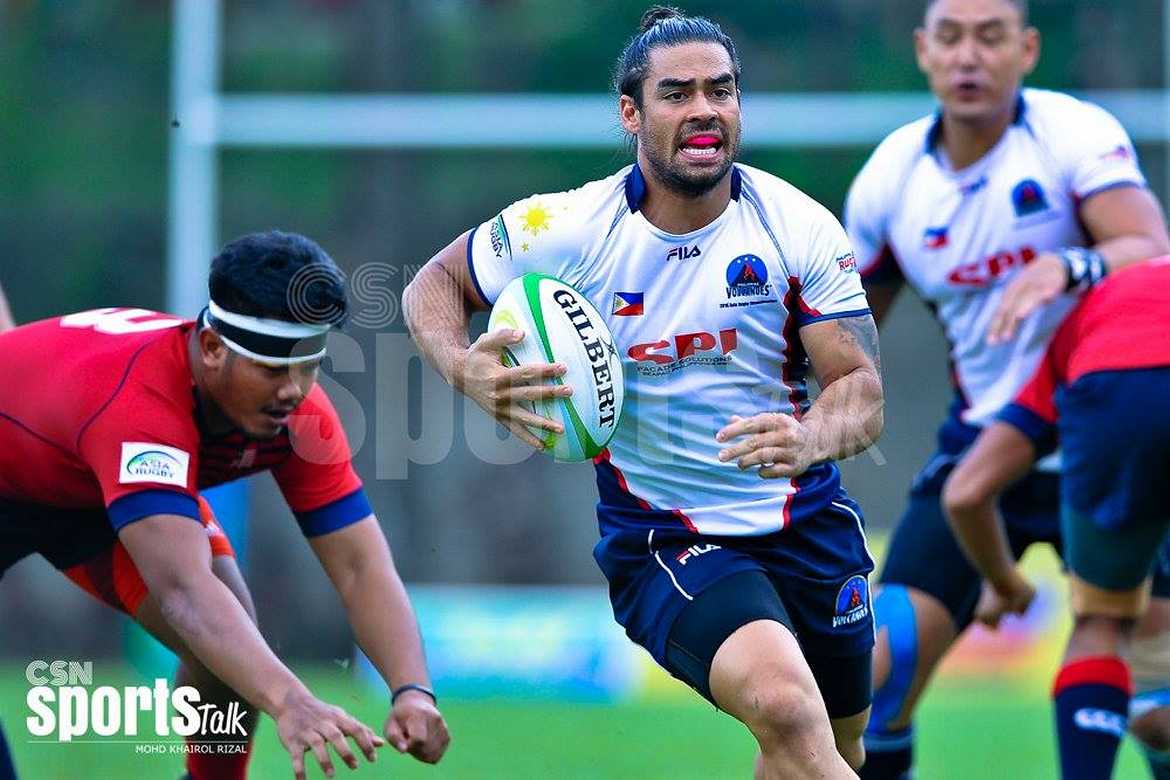