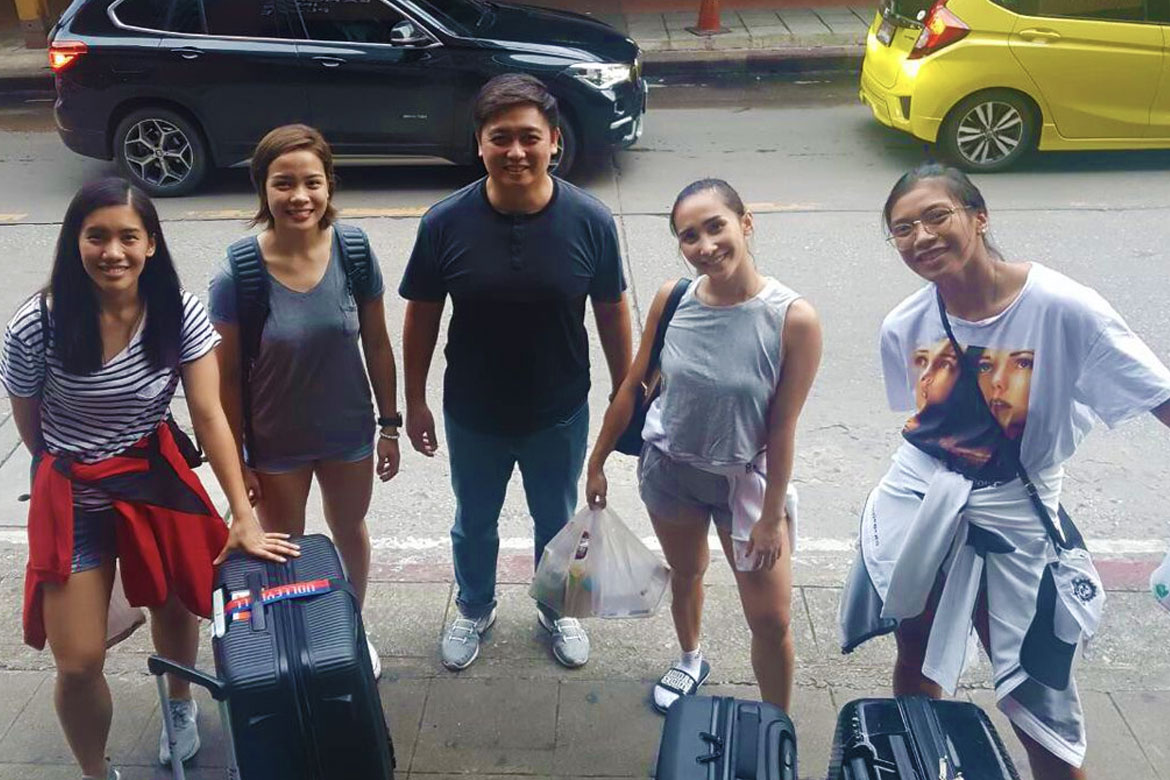 The Philippine Women’s National Volleyball Team is about to embark on a new journey.

Just days after the 2018 Asian Games, the National Team will look to gain more experience heading into the 2019 Southeast Asian Games in the 2018 Asian Women’s Volleyball Cup. The event will take place from September 16-23 at Nakhon Ratchasima, Thailand.

The Philippines qualifiers for the AVC Cup after finishing in the top 10 of the Asian Women’s Volleyball Championship last year.

“Again, our hopes are high. I hope the team would carry all the lessons they gained here and show improvement when we face other Asian teams again in Thailand,” said Philippines head coach Shaq delos Santos.

But unlike the team that finished eighth in the Asiad, the team will feature six new players. 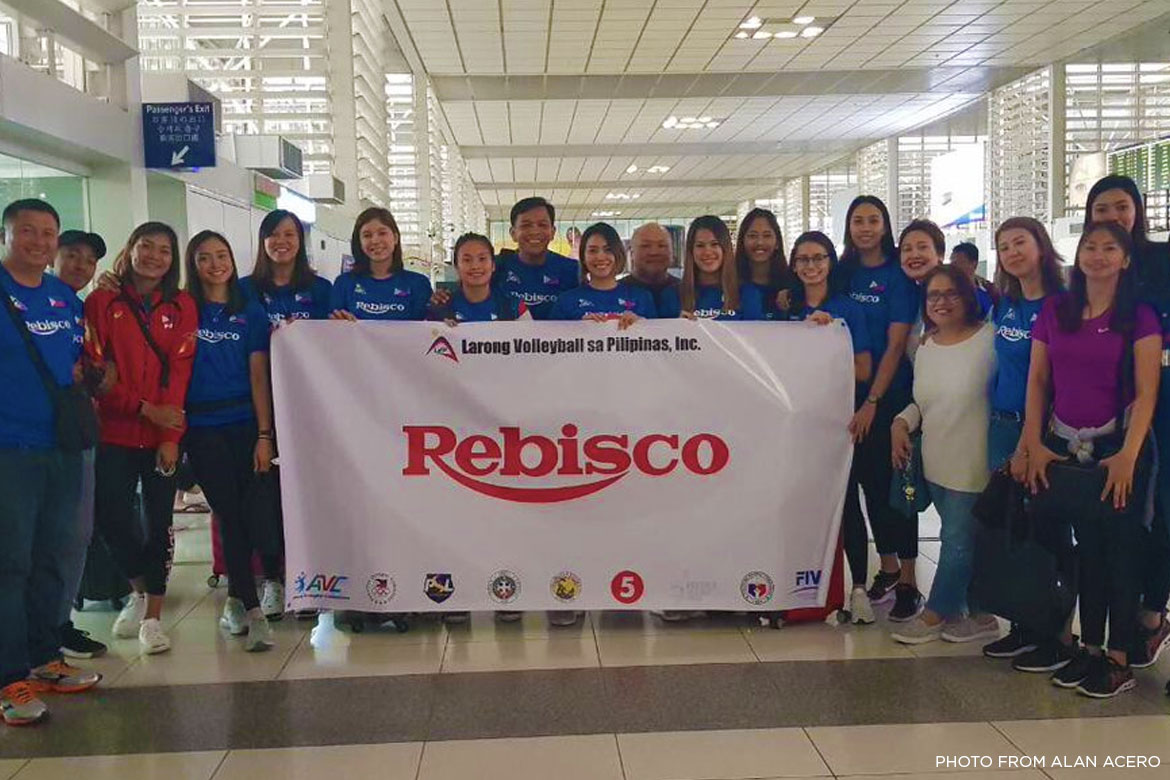 The Rebisco-backed squad will not have Dawn Macandili, Majoy Baron, and Kianna Dy due to a trip to New York with the DLSU Lady Spikers. On the other hand, the Santiago sisters are in Japan to train with their club teams. Kim Fajardo is sitting this one out due to a right knee injury.

The bottom two teams from Group C will be relegated to the Challenge Cup.