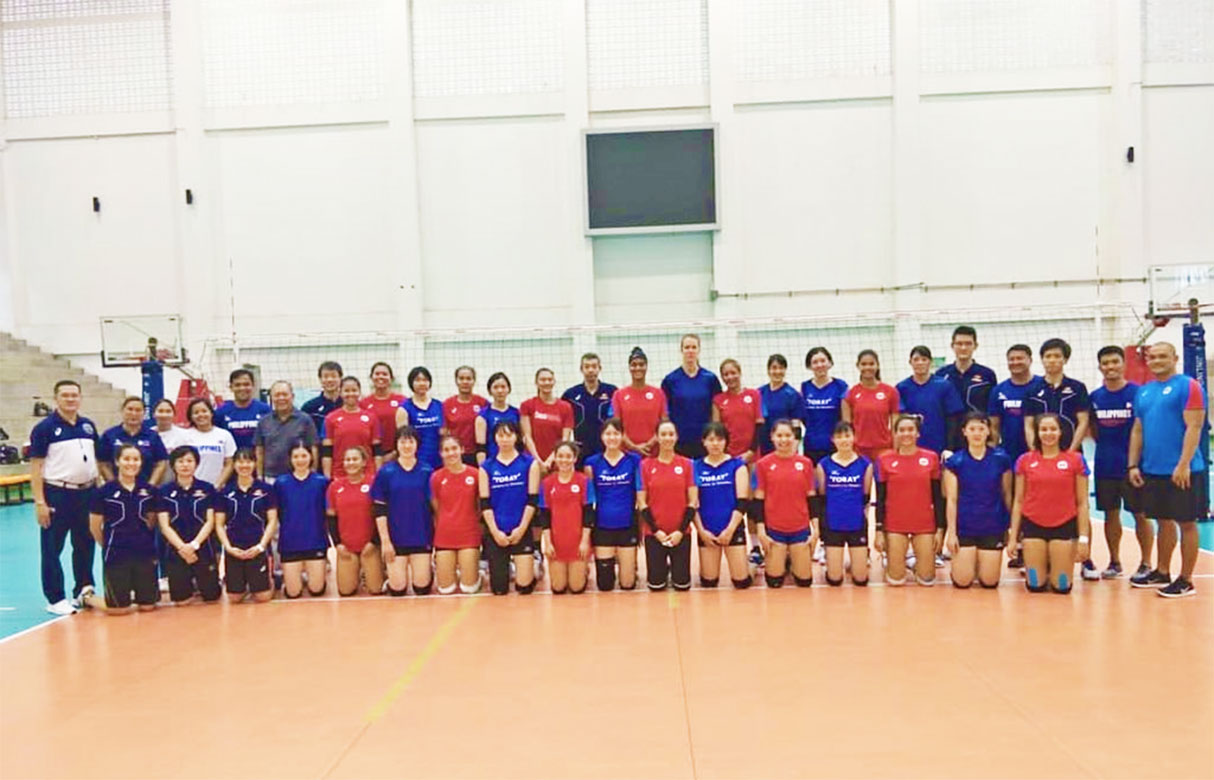 Fresh off a rousing victory over Bangkok University, the Nationals could not secure at least a set against the Japanese even with the arrival of Jia Morado, Jovelyn Gonzaga, Maddie Madayag, and Eya Laure.

The Filipinas have now lost three of their five friendlies. The first two defeats were to the Under-23 and the Seniors’ squad of the Thailand Women’s National Team.

The Nationals will have another crack at Toray Arrows on Tuesday. They will then travel to Korat on Wednesday before the Southeast Asian Grand Prix from September 20 to 22.