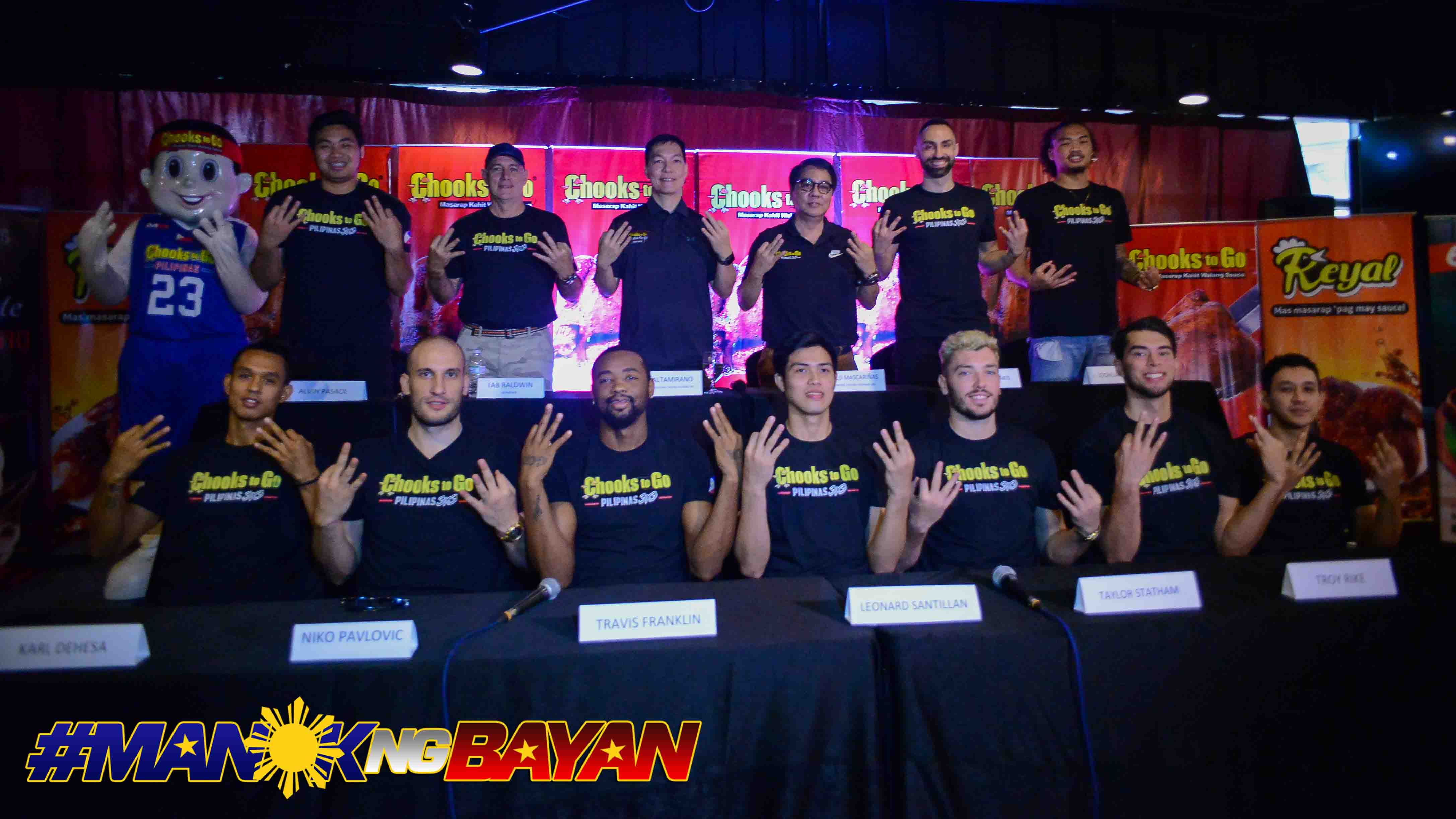 For the first time since 2015, the Philippines returns to the FIBA 3X3 World Tour Masters. And this year, the country is not just sending one club team but two.

The Pasig Grindhouse Kings – who will be known as Pasig Chooks in the World Tour – punched their ticket to the global meet in Doha from April 18 to 19 by winning the Chooks-to-Go Pilipinas 3×3 President’s Cup.

On the other hand, the 1Bataan Risers – who will carry the name of Balanga Chooks – qualified for the tourney by placing second in the Chooks-to-Go 3X3 Asia Pacific Super Quest.

And these two squads will help further boost FIBA 3X3 points for the Philippines, who is now 32nd in the world.

“To start the year, we were just 49th in the world, sobrang layo to even qualify in an Olympic Qualifying Tournament,” recalled Chooks-to-Go Pilipinas 3×3 league owner Ronald Mascariñas. “I’m happy to say that as of yesterday, we are number 32 in the world!

“We have a huge task at hand. And that is to conquer the World Tour after missing it for the last four years. We know that this entails a lot of sacrifice for you since lalaban kayo ng Holy Week. But always remember, ang laban na ito ay para sa bayan, you are fighting for our country,” he continued.

Pasig and Balanga will figure in a tough group, though. The former will take on top club in the world Liman of Serbia and home team Katara, while the latter faces no. 3 club Riga Ghetto of Latvia and no. 6 Moscow Inanomo.

League commissioner Eric Altamirano and guest speaker Tab Baldwin remain confident that just like the Super Quest, the two teams can shock the world once more.

“Just like what Boss Ronald said, the competition of the World Tour will be really tough. But I really believe that we are sending two of the best teams for the World Tour. This will be a first time for us to compete in this high-level tournament but I think this is just the start for the country,” he added.

“Congratulations to the players. You took one step, but not an easy step. You guys worked for it, you deserve it, and you get what is coming for you. But it never stops,” Baldwin shared.