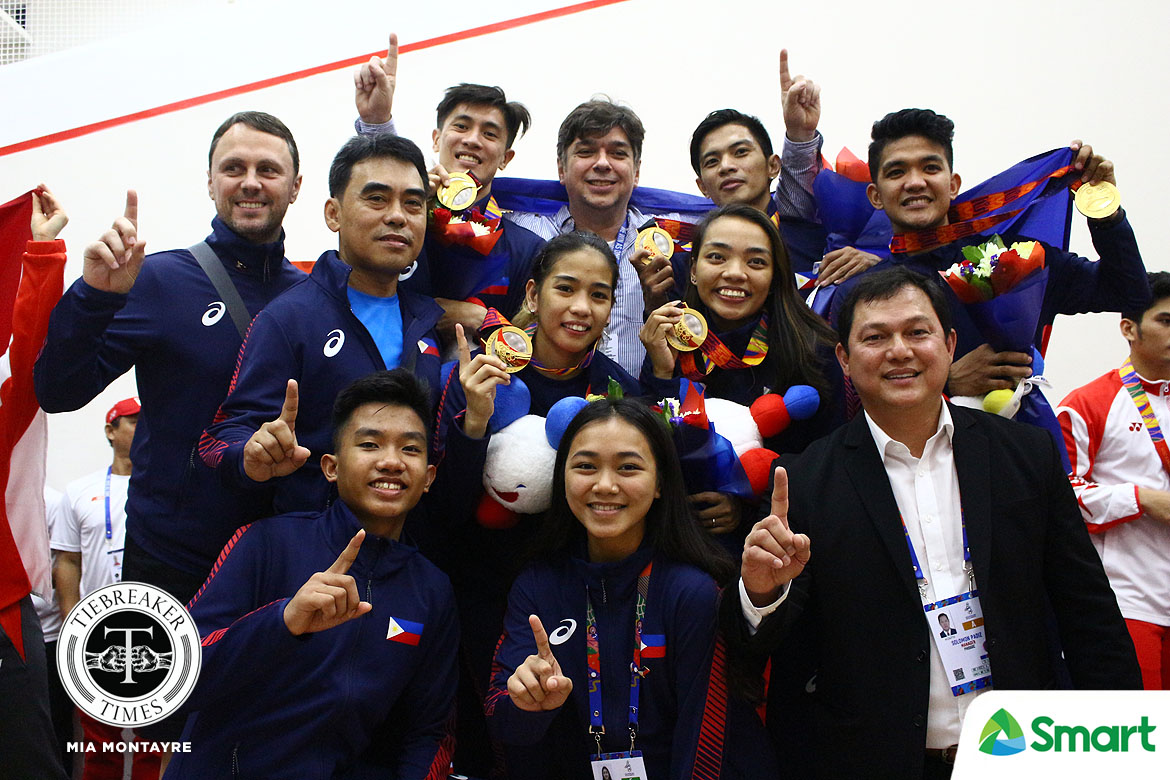 Tied with Singapore with two wins going into the night, the Filipinos did not let the gold out of their hands by putting their top players on top of the lineup.

Top Filipino squash player Robert Garcia then closed out the tie after fending off Samuel Kang at 11-7, 11-7, 11-9 to seal the historic gold for the country.

With the gold sealed, Singapore opted not to play the final singles match.

Garcia was grateful for the support they received and dedicated this historic gold to everyone who helped in the journey.

In the other tie to complete the round-robin play, Indonesia defeated Thailand in two matches. Nonetheless, both received the bronze medals.

The win more than pushed the squad into the Games last two events: the men’s and women’s team events start, which will start on Saturday, December 7. 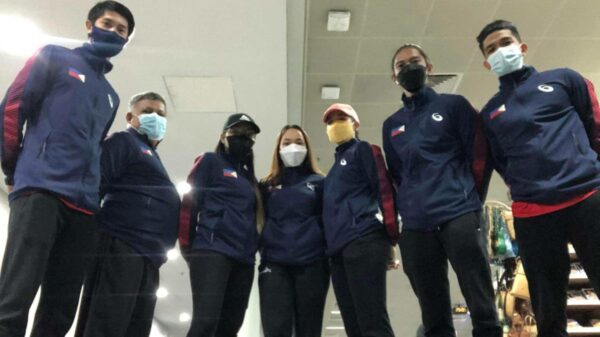 The Philippine men’s and women’s national teams fought hard but could not pull off the upsets against higher-seeded opponents on the first day of...