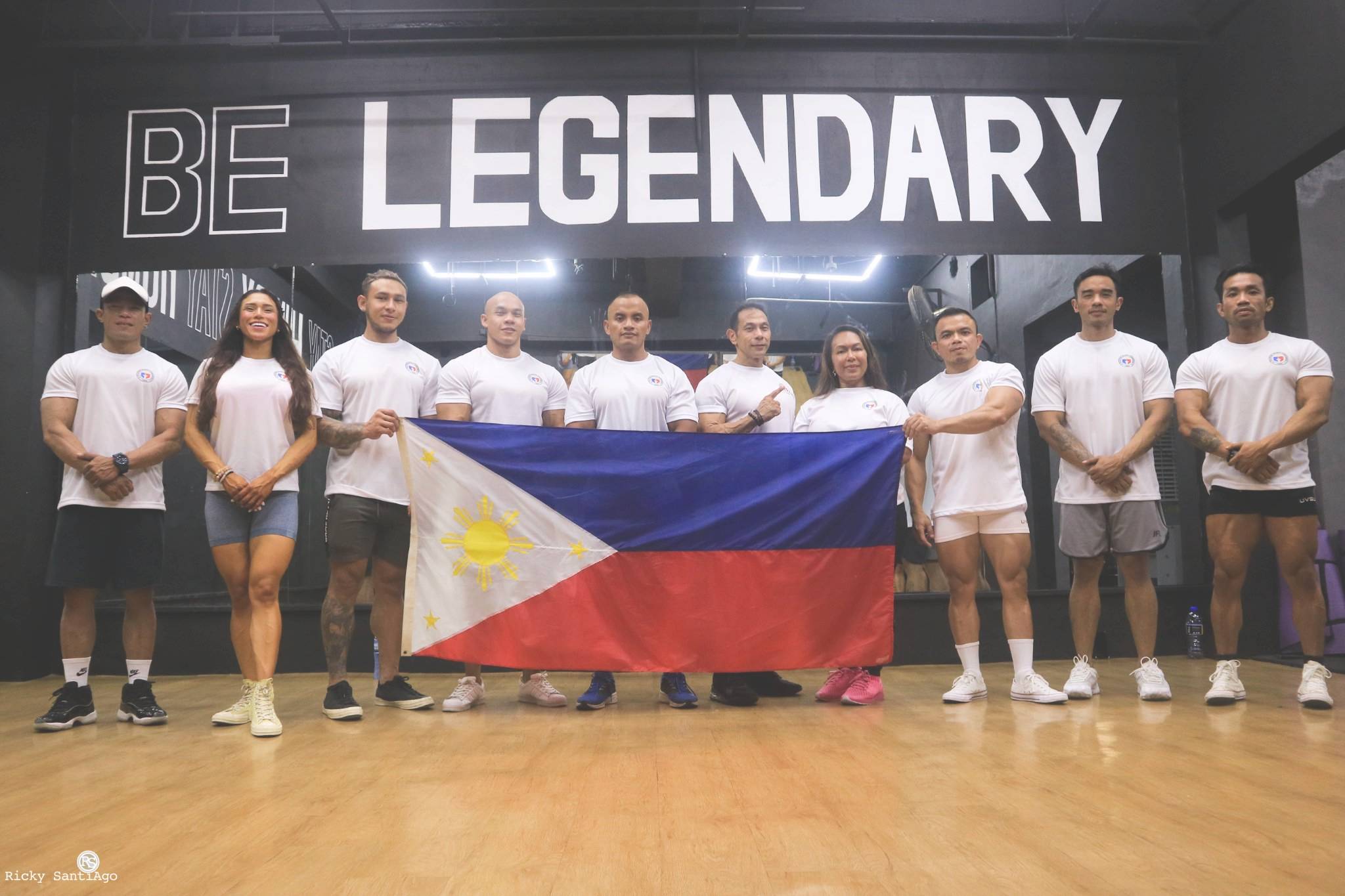 As the bodybuilding competition of the 31st Southeast Asian Games was closing its curtains on Sunday, nine Filipinos who were supposed to compete in the tournament were packing their bags.

The Philippine delegation was not allowed to compete by the organizers after failing to comply with the anti-doping protocols set by Vietnam.

“I did everything up to the last minute,” said Philippine Olympic Committee president Bambol Tolentino.

“But they invoke some rules which could have been remedied if some officials are really working.”

According to reports, the organizers were not able to receive any doping certificate from the local federation.

The delegation consisting of Lorie Deloria, Ming Jereza, Roderick Ternida, Homer Valmonte, Jesse Virata, Edward Alido, Leidon Cruz, Alexis Abule, and Renz Alimorong only knew about the anomaly once they got to Hanoi.

“We were super-excited about this. It was an opportunity to represent the country and bring honor to our country,” Deloria told the Agence France-Presse.

“We weren’t able to compete. We weren’t even able to step on the stage.”

For Tolentino, it’s a lesson learned for the National Sports Associations.

Bodybuilding is making a return to the SEA Games for the first time since 2013. It is also part of the calendar for next year’s Games.

Vietnam was the overall champion in the event with five golds followed by Thailand with three. Malaysia and Myanmar took a gold each as well.