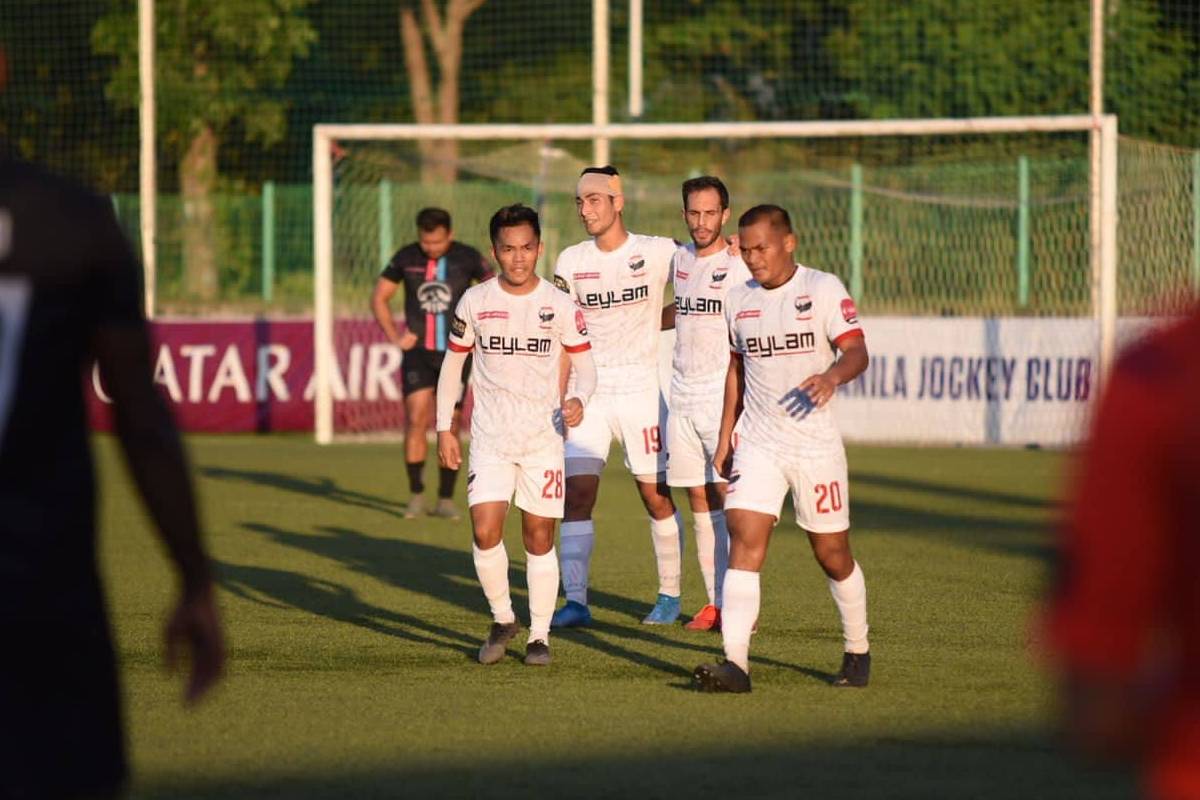 Turkish striker Arda Cinkir latched on to a Lorenzo Genco assist to score his third goal of the campaign and give Cebu the lead in the 37th minute.

Come the second half, JB Borlongan, who came on for his fellow University of the Philippines alumnus Daniel Gadia during the halftime break, unleashed a shot from outside the box to double Cebu’s edge at the 56th minute.

Maharlika, though, was able to pull one at the 69th minute thanks to Kim Sungmin’s header but it became nothing more but a consolation in the end.

With the result, Dynamic Herb Cebu increased its tally in the league table to 12 points at 2nd place. On the other hand, Maharlika Manila is in fifth place with three points.

Both teams will resume their campaigns on Sunday at the PFF National Training Centre. Dynamic Herb Cebu takes on United City at 4:00 PM while Maharlika Manila goes up against Stallion Laguna at 7:15 PM.