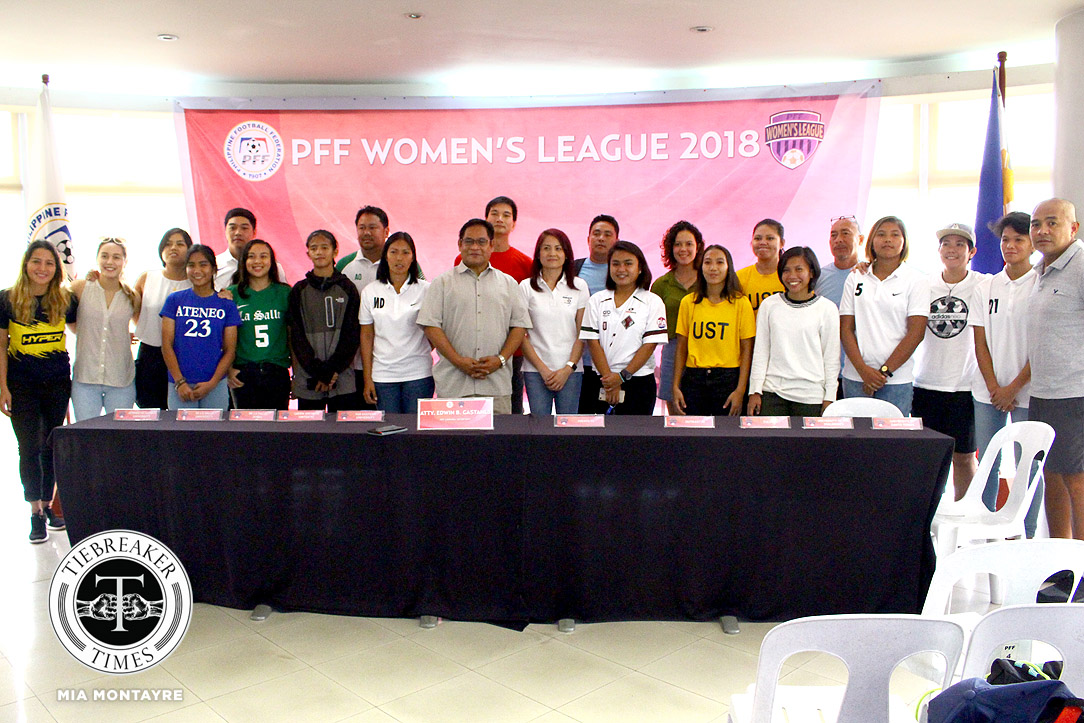 The Philippine Football Federation has officially announced the return of the PFF Women’s League which features all the top UAAP teams and amateur clubs in the metro.

On Sunday at the same venue, the UST Lady Booters is scheduled to face Green Archers United FC, followed by the FEU Lady Tamaraws and the UP Lady Maroons.

Other teams returning this season that are on bye for this round of the weekend doubleheaders are the Ateneo Lady Eagles and Hiraya FC.

With assistance from the Federation Internationale de Football Association (FIFA) itself, the PFF emphasizes the importance of this tournament in developing women’s football in the Philippines especially in identifying players for the national team pool.

“We are happy to organize this league tournament because we want to give more matches to our women players. If our football players do not have the necessary number of matches, then their skills deteriorate,” PFF general secretary Atty. Edwin Gastanes said.

The league type format will be retained with the champion determined by the most number of points at the end of the season but unlike the inaugural season, the teams will only go through a single round robin totaling in 45 matches running until November 4th.

The matches will be shown online through the PFF’s live-streaming platform at PFF.org.ph. 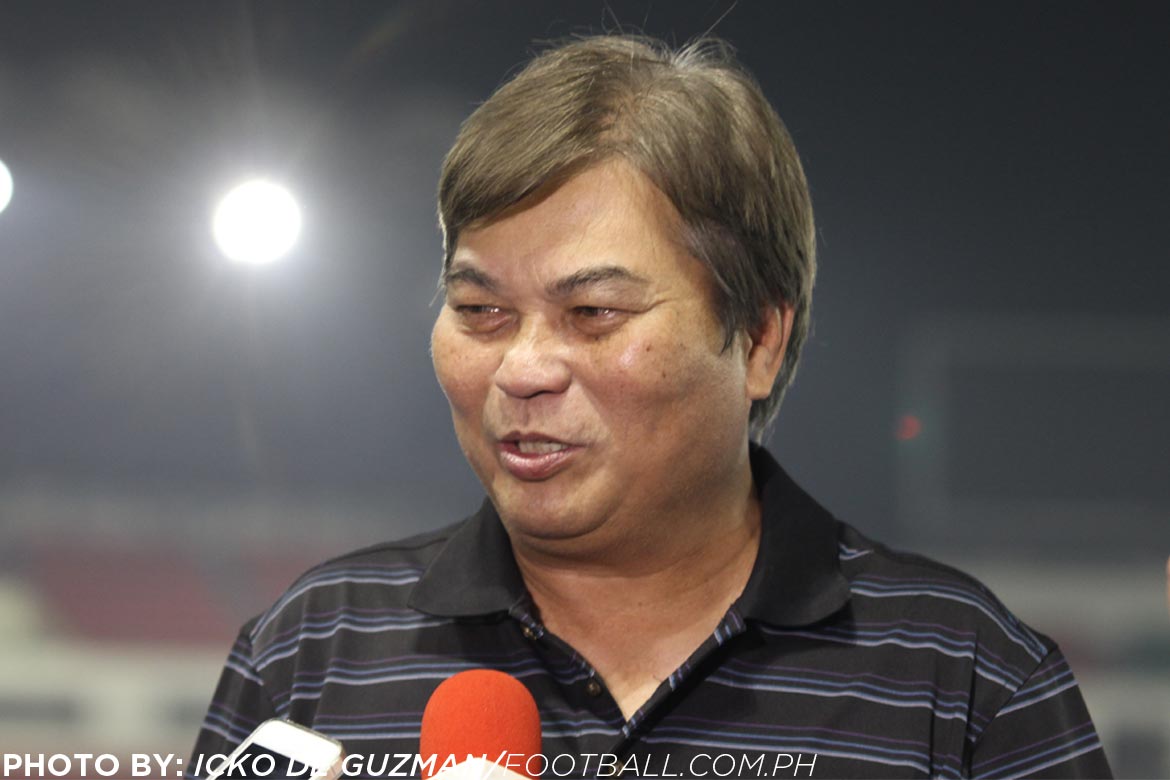 The Philippine Football Federation was elated with the development that the Inter-Agency Task Force has approved of the return of professional football in the...