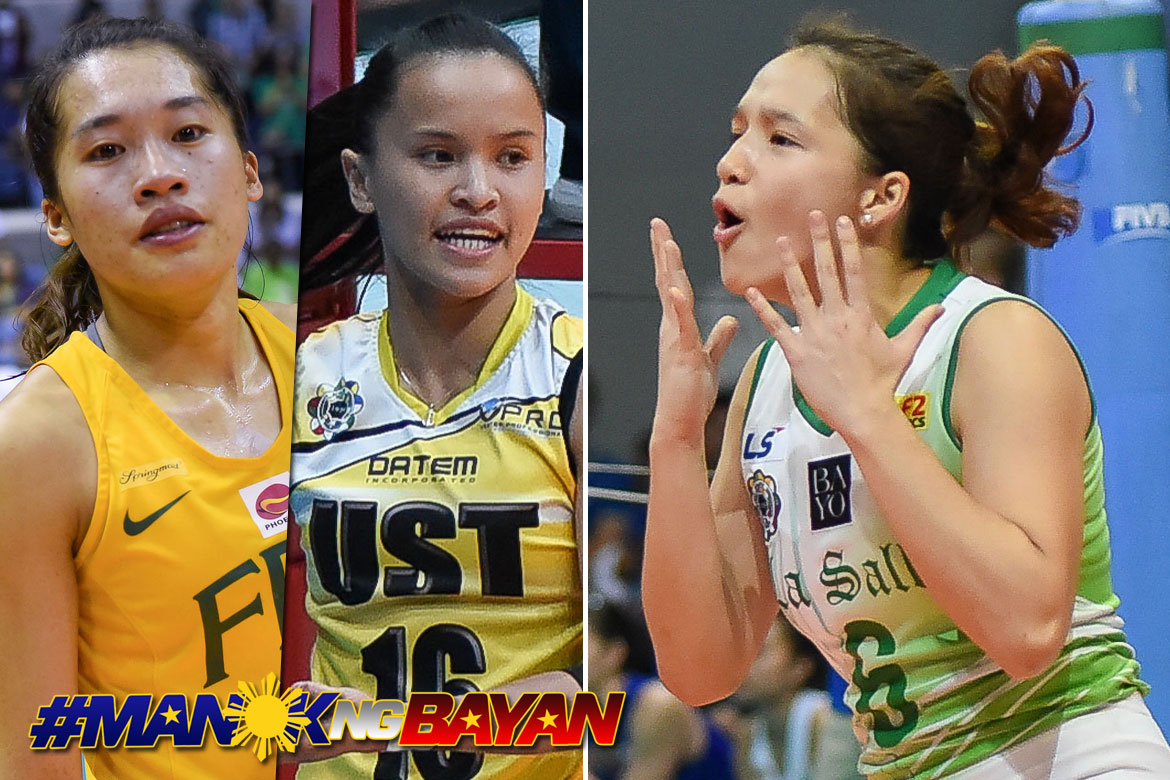 After figuring in a dramatic championship duel, the Petron Blaze Spikers and the F2 Logistics Cargo Movers vowed to be more competitive when the Chooks to Go-Philippine Superliga Invitational Conference erupts this Saturday at the Smart Araneta Coliseum.

Blaze Spikers’ coach Shaq Delos Santos said they are leaving no stone unturned in their bid to capture another crown following a successful run in the season-opening Grand Prix.

Petron may have lost the triumphant troika of Lindsay Stalzer, Katherine Bell and Yuri Fukuda, but they remain competitive following the return of Sisi Rondina, Bernadeth Pons and Buding Duremdes, as well as the recruitment of Ivana Agudo from the Far Eastern University.

“Aside from Sisi, Pons and Buding, we are coming into the Invitationals with an intact roster,” said Delos Santos, who is pinning his hopes on the veteran crew of Aiza Maizo-Pontillas, Mika Reyes, Remy Palma, Carmela Tunay, Frances Molina, and Rhea Dimaculangan.

“I think our chemistry and maturity will be our biggest advantage. We’re coming off a successful title run (in the Grand Prix) so I expect our level of play will be a notch higher,” the national team mentor added.

But Delos Santos said they will still work hard to achieve their goal.

“All teams have beefed up their roster. While I expect our players to play their best, we can’t be complacent. We still have to work hard because this tournament will be very tough.”

Also tipped to come up with a serious run for the crown is F2 Logistics.

The Cargo Movers rolled out the red carpet for the return of Kianna Dy, Dawn Macandili, Desiree Cheng, and Tim Tiamzon, while adding rising star Michelle Cobb, who served as the chief playmaker when the De La Salle University captured the UAAP crown early this year.

Prized mentor Ramil de Jesus will also make a grand return after skipping the Grand Prix to focus on his task as head coach of the Lady Spikers.

F2 Logistics team manager Hollie Reyes said they are eyeing no less than the title.

“As you can see, all teams are preparing for the Invitationals. We don’t want to be left behind. That’s why we’re bringing in a complete roster because we know the Invitationals will be a serious battle.”