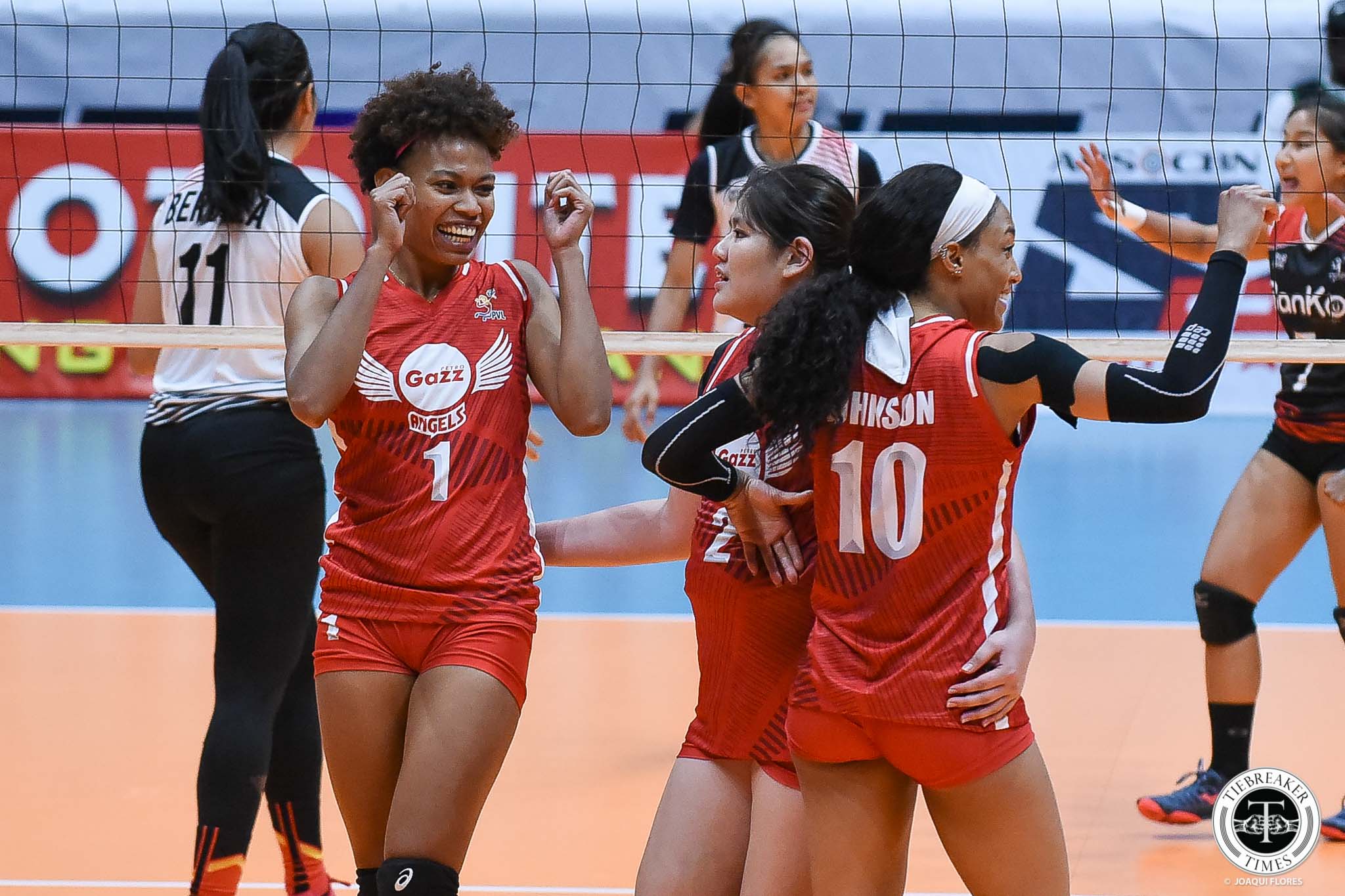 Facing a struggling opponent, the Petro Gazz Angels did not let up, dismantling Motolite, 25-22, 25-18, 25-19, in the PVL Reinforced Conference Season 3, Sunday afternoon at the FilOil Flying V Centre in San Juan City.

The Angels have yet to drop a set this season en route to an early solo lead in with a 3-0 slate. Moreover, they pushed Motolite to a 0-2 card.

Already without Myla Pablo due to a back strain, Motolite missed the services of Bosnian import Edina Selimovic as she was ruled out of today’s game due to a minor knee injury.

The Cuban import exploded for 25 points built on 24 blistering spikes and an ace. Fellow guest player Janisa Johnson contributed 13 markers for the Angels, who outspiked Motolite, 45-31.

Playing as the lone reinforcement for a youth-laden team, Channon Thompson was the only Motolite in double figures with 22 points off of 16 spikes, three blocks, and three aces.

Both teams will try to propel their respective bids on Wednesday, June 5, at the same venue. The win-hungry Motolite face the BanKo Perlas Spikers; meanwhile, Petro Gazz take on Bali Pure Water Defenders in an attempt to extend their win streak to four.