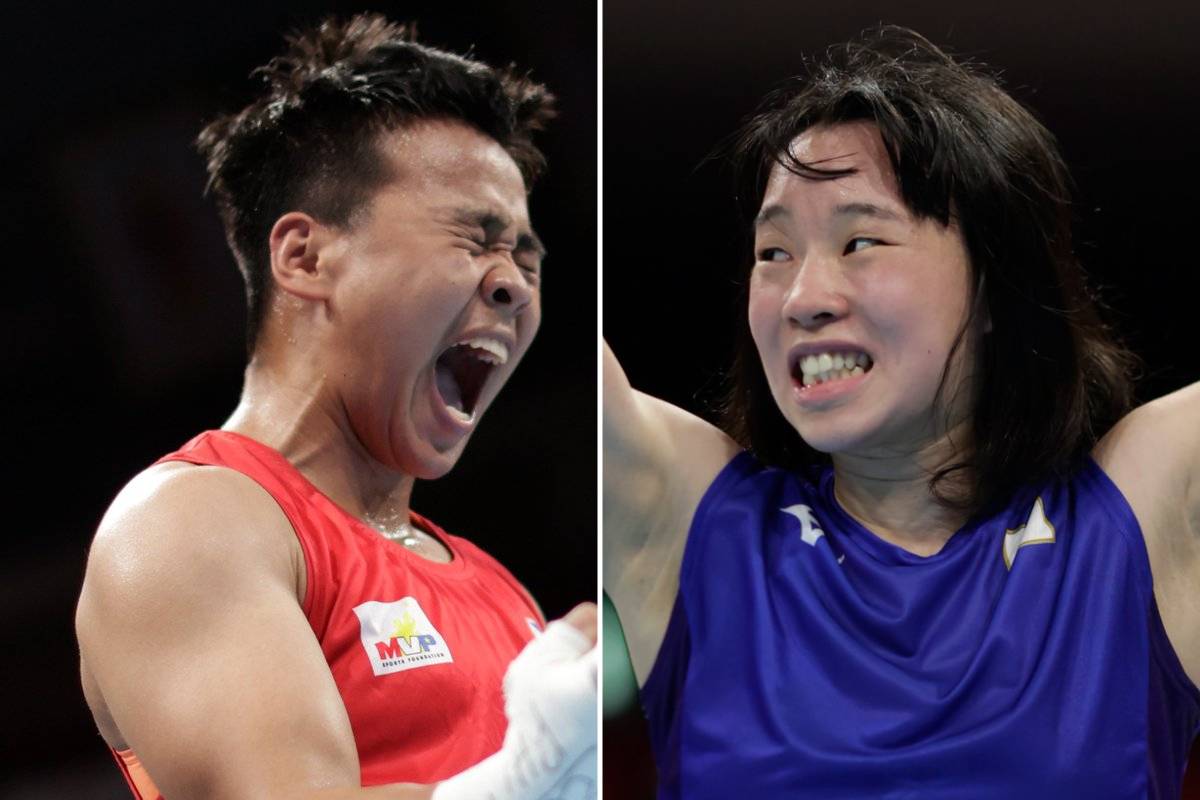 But standing in her way is someone she is familiar with. Well, it can be said that her opponent is her modern day rival.

Just how familiar are the two with each other? Their upcoming bout on August 3 will be their fourth encounter in two years.

Back on April 19, 2019, Irie made her amateur boxing debut at the age of 18 in the ASBC Asian Confederation Boxing Championships. Unranked back then, she drew Petecio as her first round opponent.

Much to everyone’s surprise, Irie not only managed to keep pace against Petecio; she also scored a close split decision win to boot the Filipino out of Bangkok.

Their rematch came six months later, this time in Ulan Ude, Russia during the World Women’s Boxing Championships. Of course, Petecio was able to get the win back with a majority decision win en route to the world title.

Then came the Olympic Qualifiers in Amman, Jordan back on March 9, 2020.

Petecio, the top seed in the featherweight division, sustained a tough unanimous decision loss at the hands of Irie.

With nothing to lose, Irie kept in step with Petecio, even eking out a 3-2 score to end the first round.

Gaining momentum, the 19-year-old Japanese kept countering Petecio in the second round. Frustrated, the 27-year-old native of Santa Cruz, Davao del Sur was even deducted a point in the round after holding on to Irie for so long.

Petecio went into full slugger mode in the third canto, but it was not enough to defeat Irie.

This time around, they meet with all the marbles on the line.