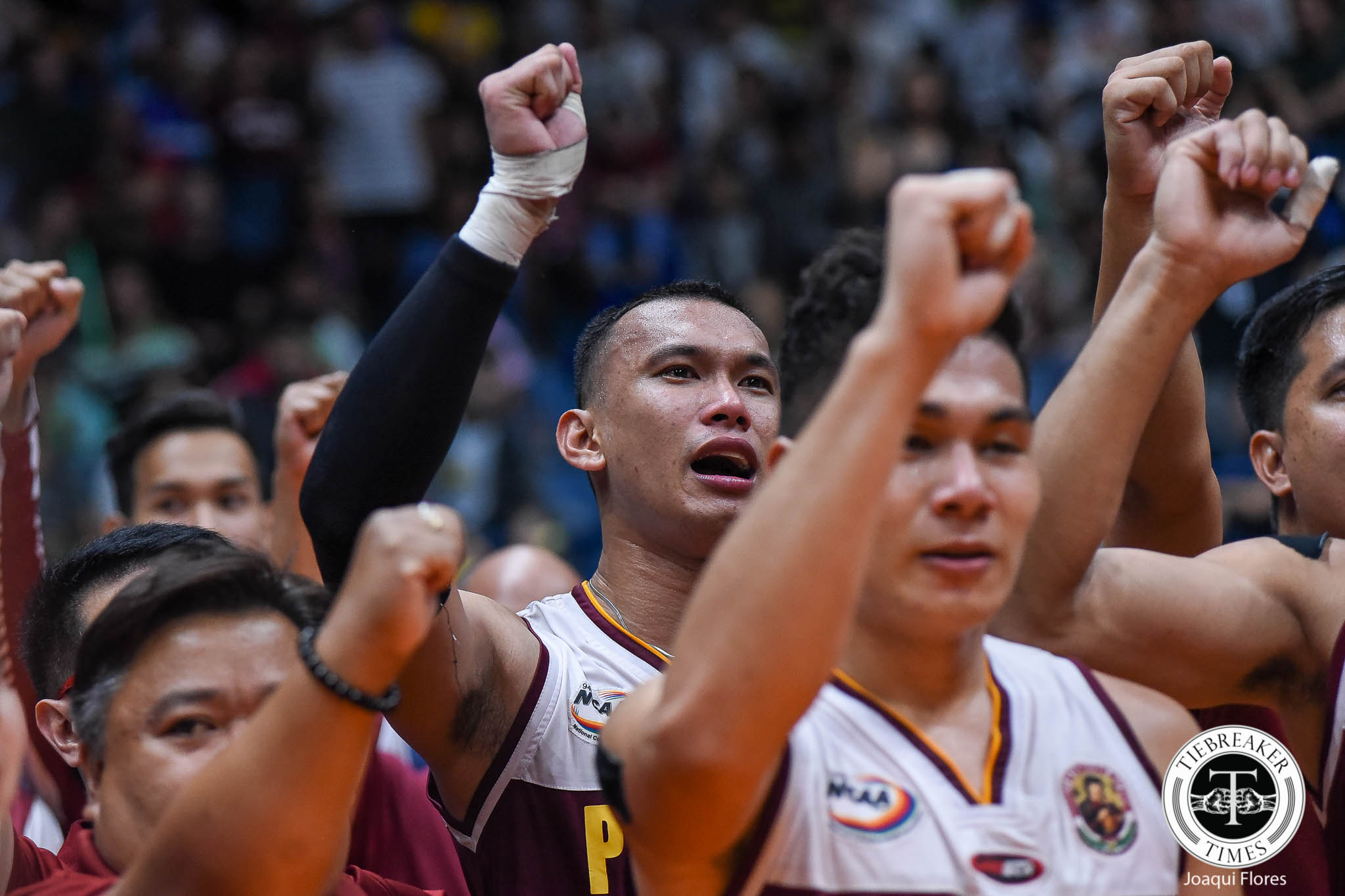 The school has removed back-to-back MVP Joebert Almodiel from the Altas’ roster days before Season 95 opens its curtains on January 10.

“Yes, he is no longer part of Perpetual. I already removed him from the line-up,” Perpetual head coach Sammy Acaylar confirmed to Tiebreaker Times in a phone interview.

Acaylar revealed that aside from Almodiel’s continuous participation in several bush leagues, there is a growing tension between the third-year spiker and some of his teammates — pushing the decorated tactician to hand the verdict.

Almodiel, a native of Mandaue City, aided Perpetual’s path back to dominance. He steered the Las Piñas-based school — which had lost the title to St. Benilde in the previous season — to a championship in his first year in Season 93. He also won the Rookie of the Year and MVP honors.

He then led Perpetual to another title in Season 94 while nabbing his second-straight MVP trophy.

Despite this, Acaylar believes that rookies Hero Austria and Kennry Malinis are more than ready to shoulder the bulk of minutes that he vacated.

Moreover, Acaylar is more than confident that the Altas can still complete its three-peat bid even without the 23-year-old Almodiel, who still has two playing years left in the collegiate scene.