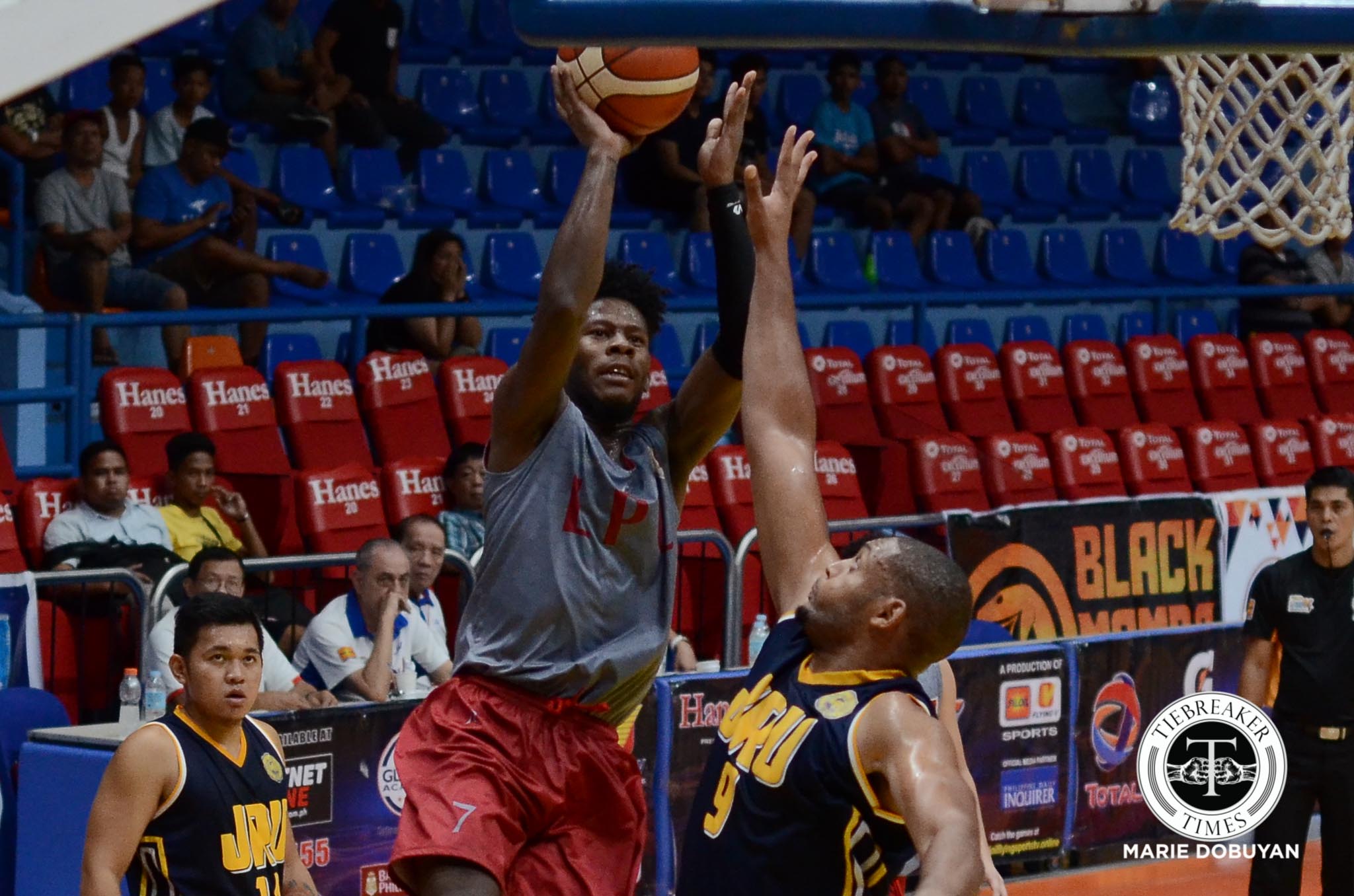 The Lyceum of the Philippines Pirates rolled past the previously-unscathed Jose Rizal University Heavy Bombers late to take their fourth win in Group A of the 2017 FilOil Flying V Pre-Season Premier Cup, 95-87, Monday early evening at the FilOil Flying V Centre.

The Intramuros-based squad regained top spot at the group with a 4-1 record. On the other hand, JRU absorbed their first loss to go to a 3-1 card.

After their sorry loss against the reigning champions De La Salle University, head coach Topex Robinson just set his team back on track. “We did not do anything special for this game. It is just playing together without the mistakes that we did against La Salle. So, it just got us into this game.”

Nonetheless, for coach Robinson, one stat he is looking at are the assists. The tactician will be pleased that his wards finished with 21 dimes.

The Pirates looked invincible deep into the third quarter, leading by as much as 15, 69-54, off a Baltazar trey at the 3:00 mark. Nonetheless, with Ervin Grospe at the helm, the Bombers went to within seven, 65-72, going into the fourth quarter.

JRU used this run to cut the deficit to two early in the payoff period, before threatening to snatch the game off technical free throws.

From there, Perez and Baltazar took over as they finally finished off the Bombers for good and secured the fourth victory.

Lyceum will test their mettle when they take on the debuting defending NCAA champions San Beda College on Wednesday, May 24, at 3:15 pm.

Grospe finished with 21 points and four assists, while senior guard Teytey Teodoro was limited to just five markers in 2-of-4 shooting.

The Heavy Bombers will look to bounce back as they face the University of Perpetual Help System DALTA on Friday, May 26, at 3:15 pm. 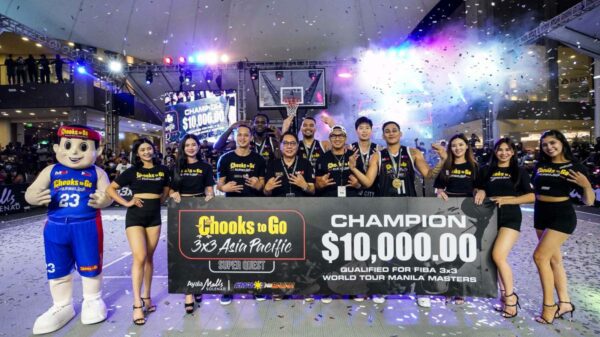