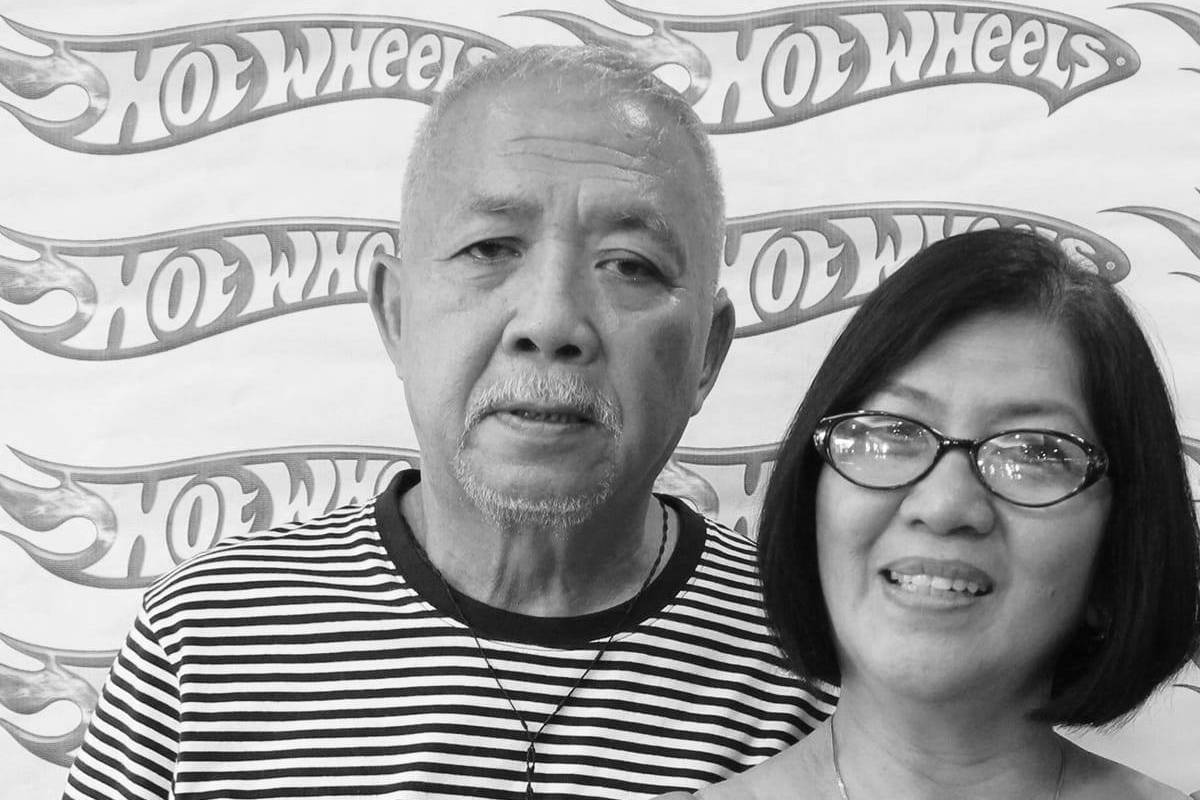 A proud son of Cabiao, Nueva Ecija, Joe felt passionate about sports growing up most especially baseball and the Tour of Luzon cycling.

He took up BA in Marketing at the University of the East while juggling his time as a working student at Puyat undergarments.

But Joe would be lured by sportswriting later on when he chanced upon an announcement inviting students to take exams and join the Weekly Dawn while passing by one day at the office of the school’s official organ.

He honed his craft as a member staff of the organ, who later on was promoted to sports editor, and eventually, became its managing editor.

A vacancy at the Times Journal launched Joe’s sportswriting career in 1976 under the late sports editor Gus Villanueva and spent the next 10 years with the newspaper covering various sports, from basketball, baseball, cycling, marathon, boxing, and athletics, among others.

Joe briefly worked with Tempo and Manila Times in the early post-Edsa era, before coming back home to the Journal family after being invited to serve initially as assistant sports editor of the widely-read People’s Journal.

In 1987, he officially became sports editor of the PJ sports section, which he turned into a can’t-miss reading habit behind its catchy headlines, superb layout, and easy-to-read stories.

Simple, down-to-earth, and a friend to everyone, Joe loves horseracing and is an avid fan of the late action king Fernando Poe Jr. who uses the pseudonym Daniel Barrion.

He was the sports editor for 35 years until the time of his death.

Interment will be at the Forest Pak Memorial on Sunday.