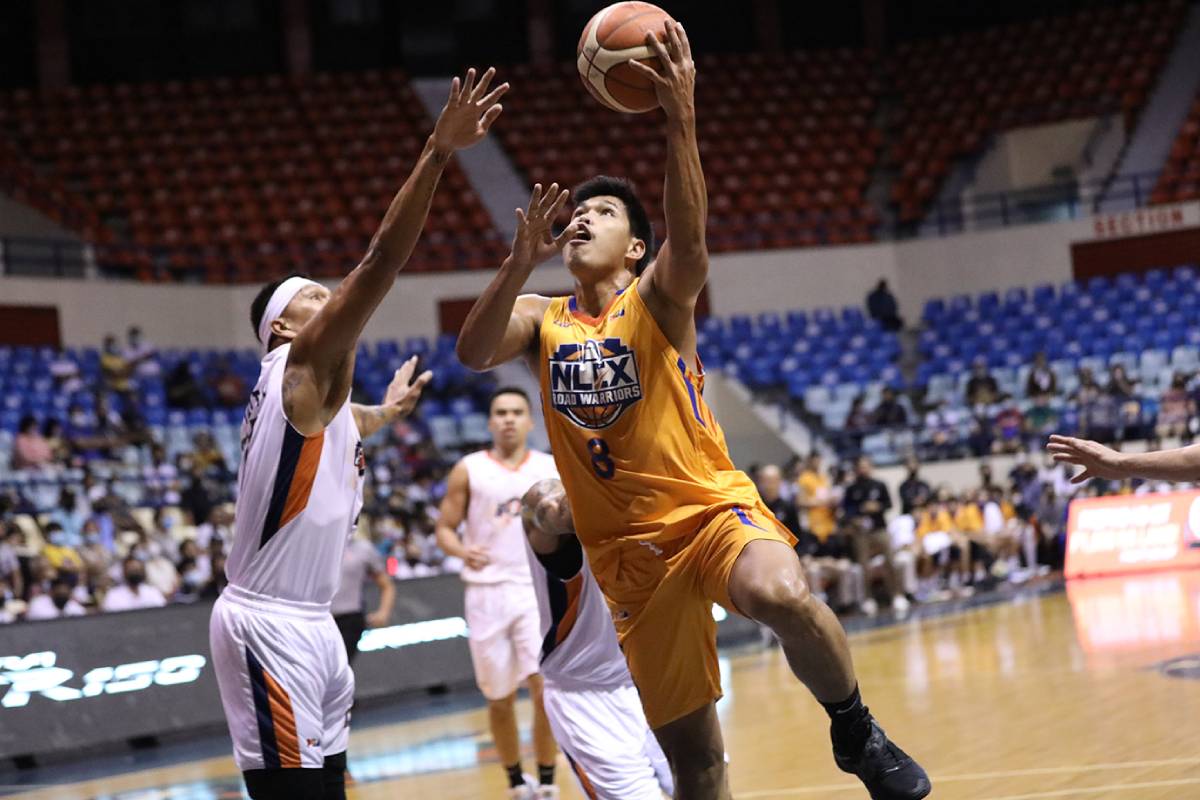 ANTIPOLO – NLEX ran past Meralco in a physical encounter, 90-75, for its third win in the PBA Philippine Cup, Saturday night at the Ynares Center here.

Don Trollano and Kevin Alas headed the fourth quarter pull away as the Road Warriors not only got back on track after losing to Ginebra three nights ago, but also registered their biggest win of the conference thus far.

Trollano finished with 19 points, 11 of which he made in the final period where he joined hands with Alas for that 13-3 run to turn a slim one-point lead into a 78-67 advantage with 6:04 remaining.

It was all NLEX from then on. The lead rose to as high as 17 following Justin Chua’s bucket with 1:21 left to play.

“We made the stops, ‘yun ang importante. I think we were able to get three or four stops straight, ang laking bagay noon. So nawalan sila ng momentum doon,” offered Guiao.

Chua finished with 15 points, Alas made 14 points, while Calvin Oftana notched 12 points and 13 rebounds for a Road Warriors side that emerged victorious in an emotionally-charged encounter between the two MVP Group teams.

Guiao himself got into a spat with counterpart Norman Black during the third canto after Aaron Black and Michael Miranda got physical with one another. Both coaches and the younger Black got called for technical fouls.

Alas, meanwhile, suffered a busted lip approaching the midway mark of the final period following an inadvertent hit from Cliff Hodge. But he was still able to finish the match.

“Normal naman sa amin ‘yung ganoon. Coach Norman and I go way, way back, and we’ve had skirmishes. But after the game, we’re just trying to do our job. It’s an emotional game,” Guiao said.

NLEX will next face Phoenix Super LPG on Thursday, June 30, 7:15 p.m. at the SMART Araneta Coliseum.

Chris Newsome led Meralco with 17 points in the defeat that dropped their record to 3-2.

Reynel Hugnatan was his lone support with 10 markers for the Bolts, who will try to bounce back against Blackwater also on Thursday at 5:15.