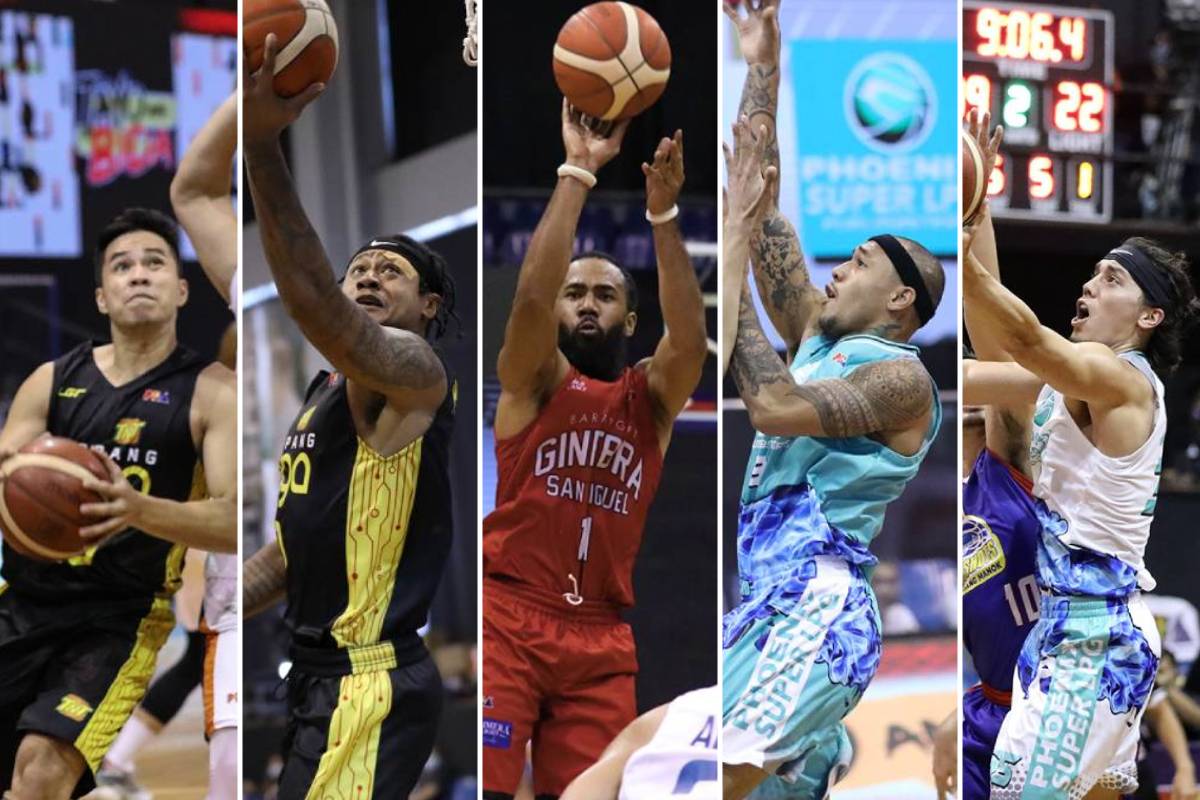 That will finally be answered Sunday, as the league holds its virtual Special Awards Night to formally close Season 45–a season like never before.

The hour-long program to be aired live on TV5 starting at 6:00 p.m. will fete the top performers of the two-month bubble play held in Clark, Pampanga.

The highlight of the special rites will be the naming of the Best Player of the Conference for the 2020 Philippine Cup.

No Most Valuable Player will be named this time, as the league only held one conference in the season shortened due to the coronavirus pandemic.

Six players are vying for the plum, with a couple of pairs of them running mates in squads that made waves in the bubble.

Those are Phoenix’s star combo of Matthew Wright and Calvin Abueva, and the spitfire duo of stats race king Ray Parks and Roger Pogoy of TNT.

Other awards to be given out are the Outstanding Rookie, the Most Improved Player, and the Samboy Lim Sportsmanship Award.

Dyip sniper Roosevelt Adams emerged as the top neophyte stats-wise, but he faces stiff competition for the award in lieu of the Rookie of the Year honors.

The Most Improved Player race, meanwhile, is a tight one, headlined by the Fuel Masters’ bruising pair of Justin Chua and Jason Perkins.

Chua, 31, emerged as the league’s blocks leader at season’s end with 1.6 a night, while Perkins hiked his all-around output from the last Philippine Cup.

It is also an interesting contest for the Sportsmanship Award as Abueva, who returned after a 16-month suspension, is a nominee.

Perez is also in the running, along with reigning three-time awardee Gabe Norwood of RoS, Ginebra’s Scottie Thompson, and Road Warrior Kevin Alas.

The Outstanding/Elite Five, in place of the usual Mythical Team, will also be given out.