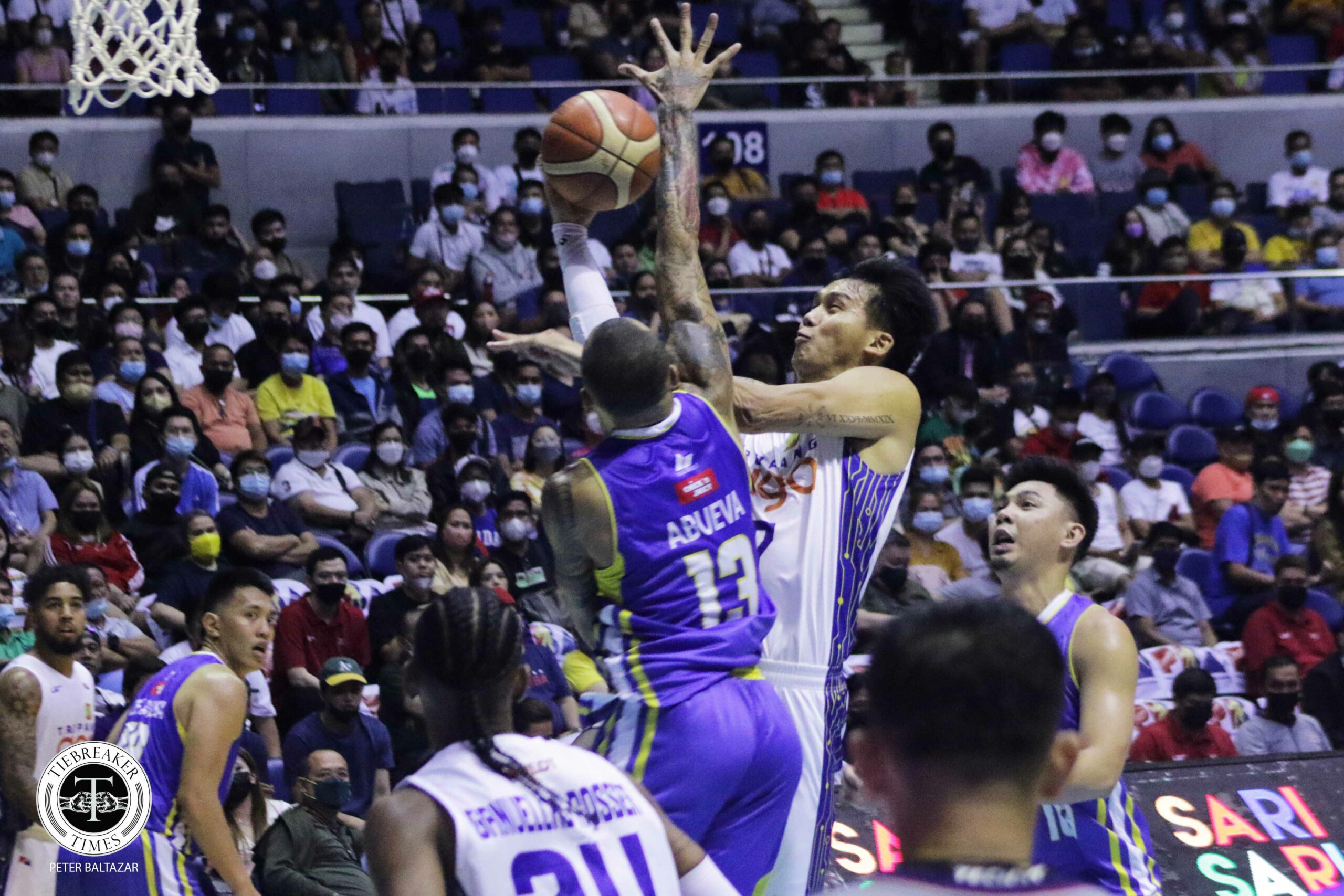 TNT pushed Magnolia to the brink of elimination by way of a 102-84 obliteration to move just one win away from a return flight to the PBA Philippine Cup Finals, Wednesday evening at the SMART Araneta Coliseum.

The defending champions made sure that there won’t be another down-the-wire affair like their previous encounter last Sunday, exploding in the second half on the way to a commanding 3-1 lead in the best-of-seven semis.

They now have the opportunity to close it out in Game Five on Friday, 3 p.m., at the Big Dome, with the winner set to face either Meralco or San Miguel.

“We knew that Magnolia was going to come out hard. But these guys, I think they were ready,” said head coach Chot Reyes. “Our preparation isn’t only technical, but also mental, emotional, and psychological. That’s important.”

Poy Erram top-billed for the Tropang Giga with 19 points and 13 rebounds for his first double-double performance in the series.

Roger Pogoy rifled 18 points on four three-pointers, as Mikey Williams provided 15 markers — all of which he scored in the second half.

Williams helped out in that second half surge, joining hands with Jayson Castro, Glenn Khobuntin, and Kelly Williams for a 14-6 run that turned a slim halftime lead into a 56-44 lead approaching the midway mark of the third.

It was all the Tropa since then, with Williams scoring 12 of his points in the final period alone that saw them lead by as many as 23 points, 95-72, that left the opposition shell-shocked after keeping it close early.

“As usual, we looked at whatever defensive adjustments we could make and how they’re scoring against us. The focus on this game really was two-fold. No. 1 was to make stops. It’s even written on the board,” said Reyes.

“And then the second thing, just offensively to limit our turnovers and make sure we took good shots. And I think those two things were the priorities coming into the ball game,” added the six-time Coach of the Year.

Ian Sangalang had 19 points to lead Magnolia in the defeat. Paul Lee made 17 points, as Aris Dionisio chipped in 14 markers and six boards.

The Hotshots did not have star forward Calvin Abueva for much of the game due to early foul trouble. He got five personal fouls and scored just two points on five shots in the 21 minutes and 13 seconds he saw action.