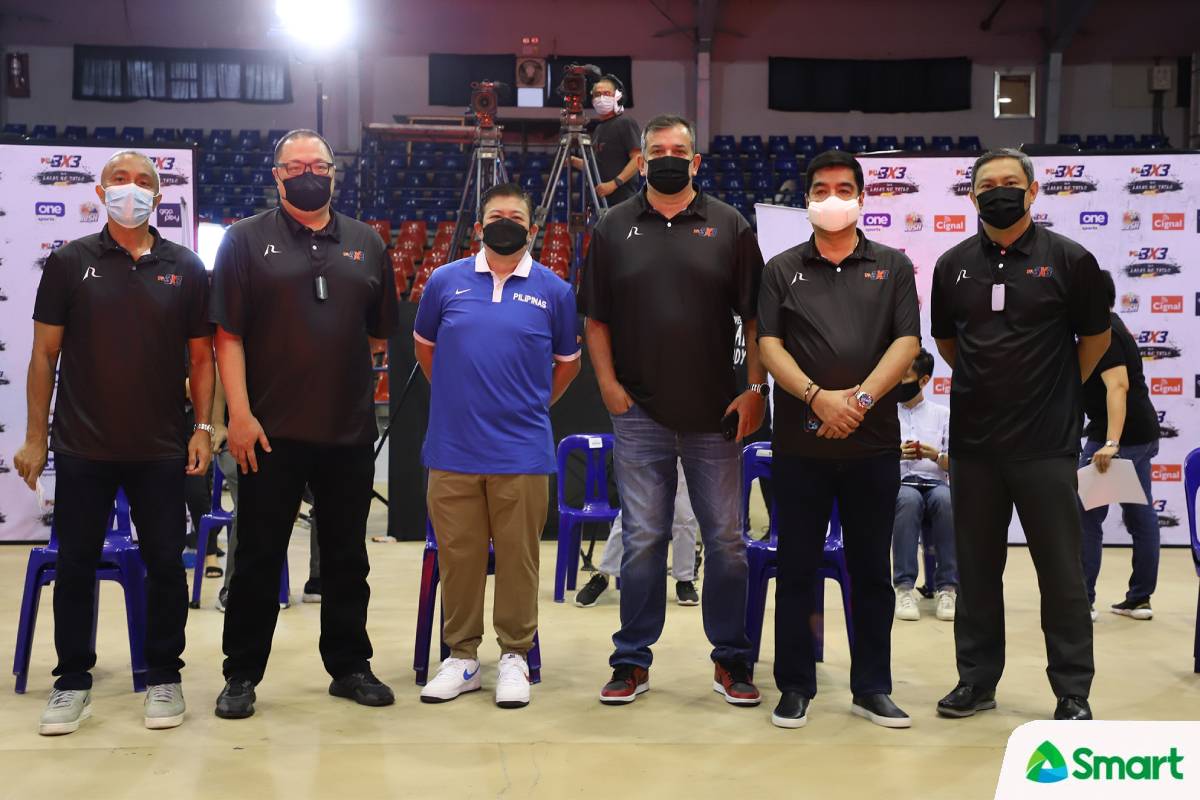 The PBA 3×3 cast could grow bigger.

Commissioner Willie Marcial revealed that the two entities have already sent out feelers to join the upstart league, which opens shop on November 20.

No further details were disclosed, though.

The league, at present, has 13 teams.

Ten of which are the PBA regulars in TNT, Ginebra, San Miguel, Purefoods, NorthPort, Terrafirma, Sista, CAVITEX, Meralco, and Limitless.

Sixteen teams were initially expected to take part in the inaugurals, but the list trickled down to 13 due to the ongoing coronavirus pandemic.

Teams that committed but did not push through were Geanaux Systems Corp., Big Boss Cement, and Phenom-BRT Sumisip Basilan.

Alaska and Blackwater didn’t join. The Aces have governor Dickie Bachmann as the PBA 3×3 chair, while the Bossing cited cost-cutting measures.

“Since this is already prepared, hopefully, they [could] join by the next conference,” said the former player turned executive.

Marcial, for his part, kept the league’s doors open for other teams who wish to join the new league, which begins its first leg at the Ynares Sports Arena.