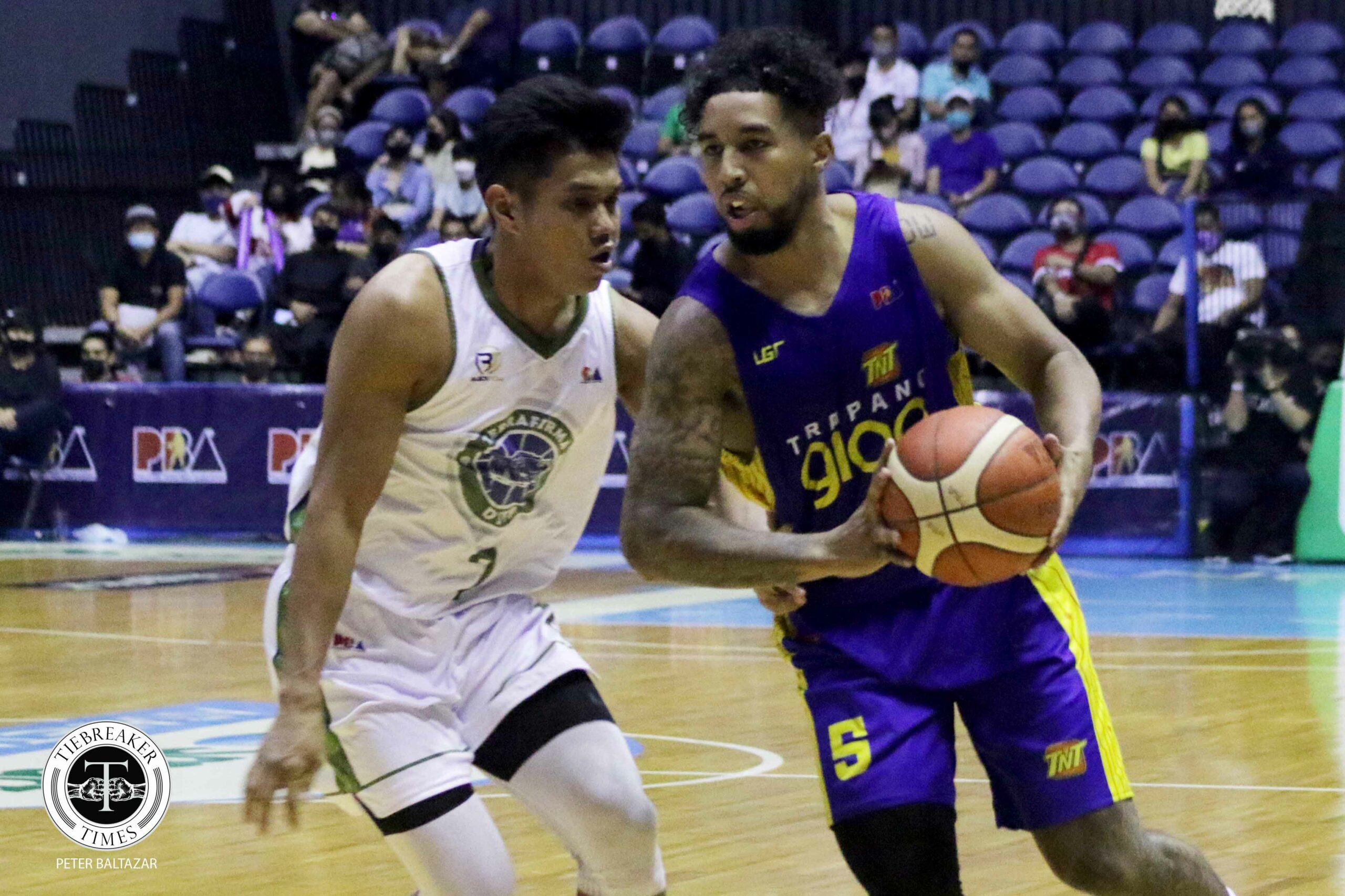 TNT kept Terrafirma winless, picking up a rousing 114-86 victory to stretch its winning streak to five in the 2022 PBA Philippine Cup, Friday at the SMART Araneta Coliseum.

The defending champions exploded for 35 points in the third quarter, blowing the game wide open on their way to collecting their seventh victory in nine games — and to formally clinch a spot in the quarterfinals.

“We were very business-like at halftime because we knew that this was a tough team. We had no pretensions, no illusions about this being an easy game,” said coach Chot Reyes as TNT fell 50-49 early in the said period.

“We knew that they were going to come back,” he added. “When the third quarter ended and we were again up by 17, we just reminded the players, we just reminded everyone … that we play with a lot more defensive intensity.”

Mikey Williams once again led the way for TNT with 31 points on a 57-percent shooting, including a 6-of-13 clip from three-point range. The league’s reigning scoring champion also had seven rebounds and five assists.

Poy Erram was a rebound shy of a double-double with 18 points and nine rebounds, as Roger Pogoy chipped in 15 markers.

JJay Alejandro supplied 11 points, while Jaydee Tungcab added 11 markers to help the Tropa post their biggest win of the conference.

“Very happy that the players responded,” said Reyes as TNT played without Troy Rosario yet again as he continues to deal with knee issues.

TNT will face the current league leaders for its final games of the eliminations, first San Miguel Beer on Thursday, July 7, at 7:15 p,m, and then Barangay Ginebra three days later at 6;30. Both matches are at the Big Dome.

“Tonight, after dinner, we’re going to start game-planning. These past few wins going into San Miguel don’t really matter, we don’t think about them anymore going into the next ballgame,” said Reyes of his former team.

Riddled by injuries practically right from the start, the Dyip will take on Ginebra on Wednesday at 6 p.m. still in Araneta for that first win.