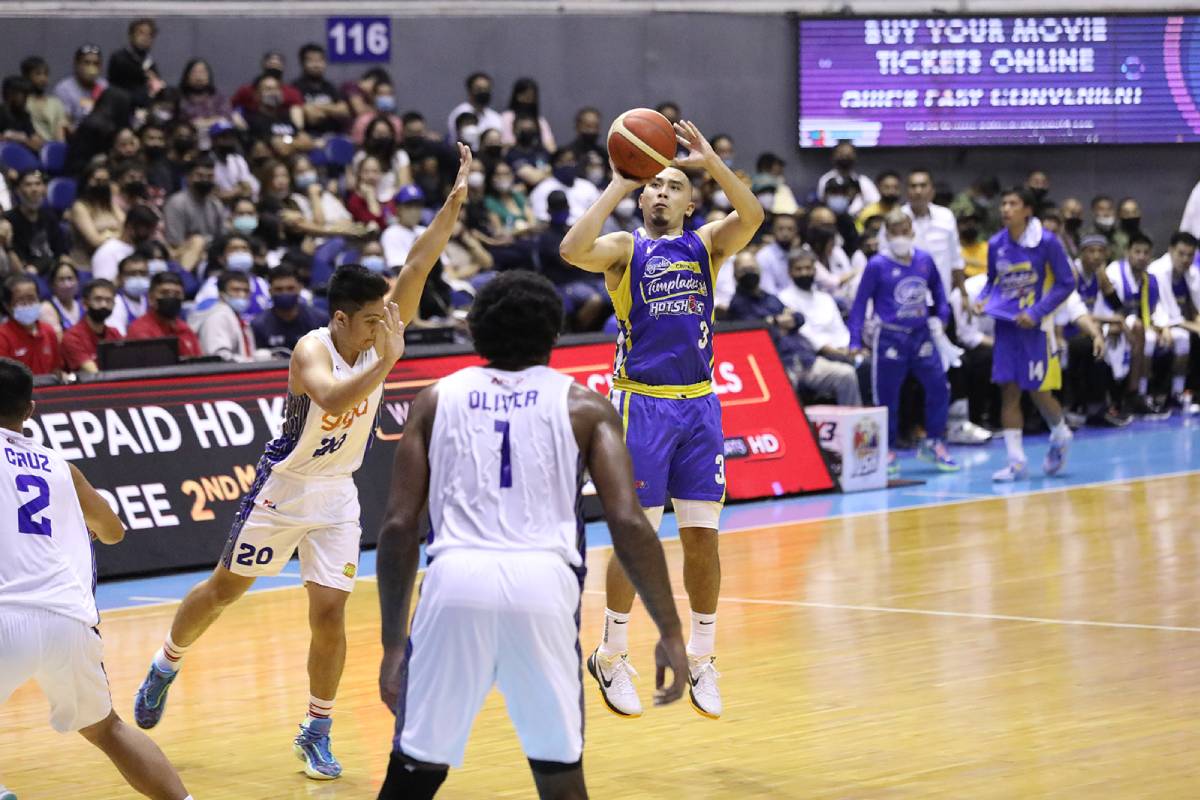 Magnolia escaped TNT, 94-92, for its third win in as many games in the PBA Commissioner’s Cup Wednesday night at SMART Araneta Coliseum.

Paul Lee nailed the game-clinching free throws with 4.3 seconds left, saving a Hotshots side that got reduced to an all-Filipino crew following the departure of import Nick Rakocevic during the final period due to an apparent knee injury.

“This is an elite team. This is a champion team. Every time we face Talk N Text, talagang ganyan yung laro eh. It’s all about mental, physical, and all we want is a close game. At least may chance kami sa dulo,” said coach Chito Victolero.

Calvin Abueva led the way with 25 points, including 15 in the fourth quarter as he willed Magnolia back after falling behind by 13 in the period prior. The two-time BPC also had nine rebounds, three assists, two steals, and a block.

The ‘Beast’ coming through was indeed big when the Hotshots lost Rakocevic at the 6:40-mark of the last chapter, when teammate Jackson Corpuz accidentally crashed onto his right leg. He was not able to return after.

The 24-year-old forward out of USC exited the match with 22 points and 15 rebounds, and Magnolia only hopes that he suffered nothing major.

Lee finished with 16 points, while Mark Barroca added 13 as Magnolia gained a share of the lead with Bay Area (3-0) in the team standings.

#ReadMore  PBA: San Miguel gets lucky vs Meralco ahead of Converge clash

The Hotshots will look to make it four in a row against Earl Clark and NLEX next Wednesday, October 12, 5:45 p.m. also at the Big Dome.

The loss, meanwhile, spoiled not just TNT’s debut but the stellar outing of Cam Oliver, who finished with 43 points and 17 rebounds.

Roger Pogoy had 23 points while Calvin Oftana had 12 markers and seven boards in the defeat that will surely sting the newest acquisition as he was the one who got called for a foul on Lee that led to those crucial free throws.

TNT was without Jayson Castro, Poy Erram, Mikey Williams, and Glenn Khobuntin in its first assignment of the mid-season conference.

All but Erram were present in the venue as the 6-foot-8 center served a one-game suspension that stemmed from his F2 on San Miguel counterpart Mo Tautuaa during Game Seven of the Philippine Cup Finals last September.

The Tropang Giga will try to get their breakthrough win against NorthPort on Saturday, 6:45 p.m., at the Philsports Arena in Pasig.