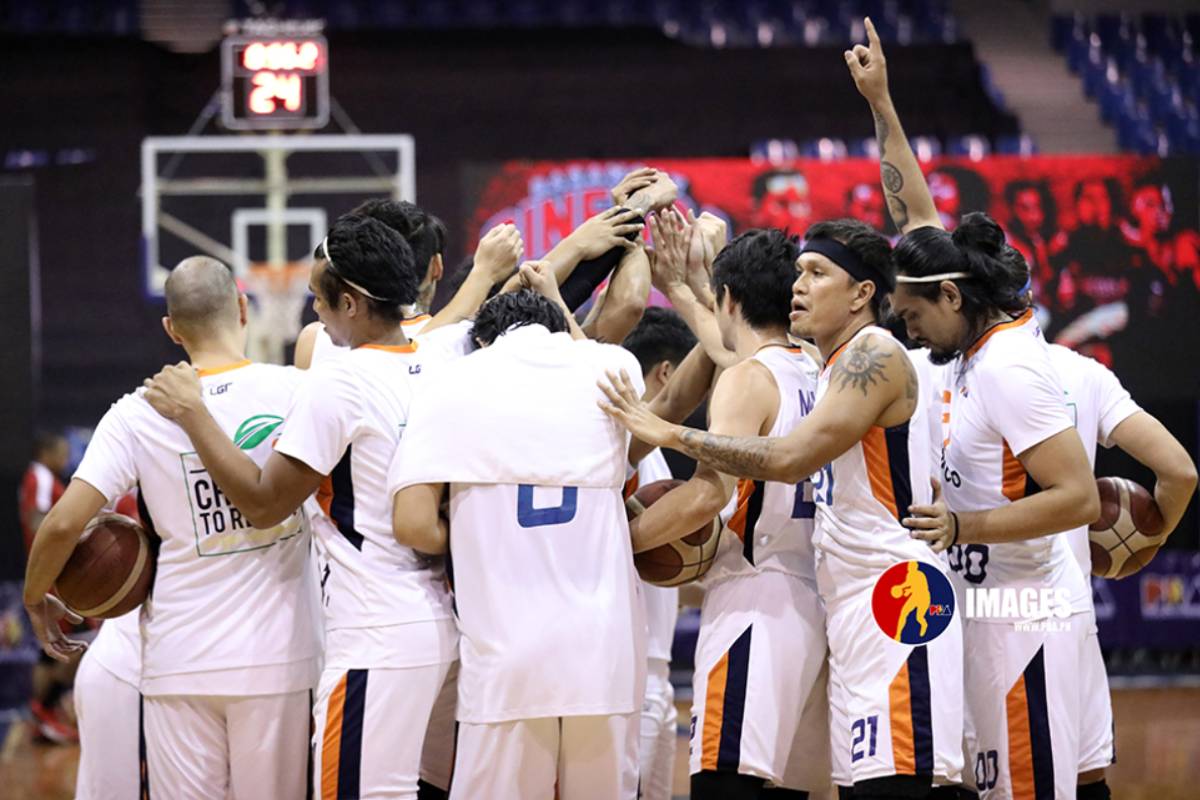 Commissioner Willie Marcial said that the league is now gathering more information regarding that particular moment in the match, where someone shouted, “Ref, lutong-luto ‘to, ah!” during a dead ball situation.

It happened — and was heard loud and clear on national TV — at the 10:04-mark of the fourth quarter, when referee no. 26 headed to the official’s table. The Bolts were staring at a 66-56 deficit at that point.

Reynel Hugnatan was assessed with a technical foul for complaining to the referees that Japeth Aguilar should have been whistled for a three-second violation, but a foul was called against him instead.

The 42-year-old big man was quickly tagged by fans online as the one who yelled as much. Still, the league isn’t pointing any fingers at him or anyone else until it has identified the real culprit.

Once confirmed, that person is expected to face hefty fines, as the league has been meting out to players, coaches, or team officials who express comments detrimental to the league in the past.

Game Four of the best-of-five series is on Wednesday, Nov. 25, at 3:45 p.m., with the Gin Kings looking to finish off the Bolts and head to the Philippine Cup Finals after three years.