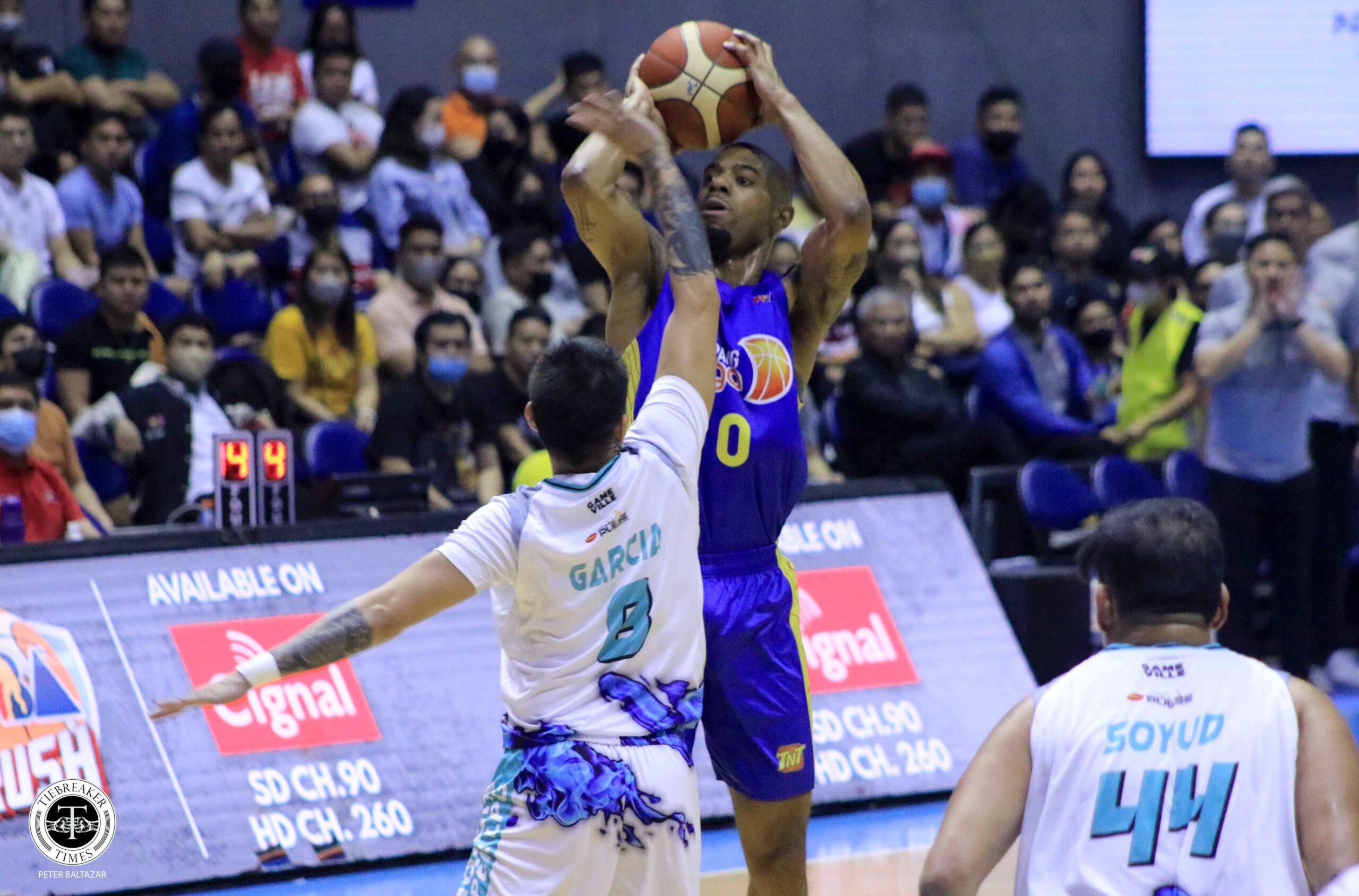 TNT gave new head coach Jojo Lastimosa a nice present in the form of a 123-119 victory over the new-look Phoenix Super LPG for a successful debut in the 2023 PBA Governors’ Cup, Wednesday night at the SMART Araneta Coliseum.

“I’m fortunate because I already have a team that is built to win,” said the cage legend. “It is just a matter of utilizing my coaches about how we want to attack this game collectively and how to make the players listen to our voices.”

Jalen Hudson spearheaded the welcoming committee with 34 points, 10 rebounds, and seven assists as the American starred in the Tropang Giga’s finishing rally after seeing the opposition knock to within distance from 14 down.

Roger Pogoy finished with 21 points on an excellent 9-of-11 shooting from the field, together with six rebounds in 33 minutes of play.

Calvin Oftana supplied 17 points and seven rebounds, while the trio of Jayson Castro, Kelly Williams, and the returning Justin Chua added 10 each as a total of six players finished in double figures in the victory.

“We played so much better defense in the second half,” said Lastimosa as his wards gave up 60 points at the end of the first half (60-all).

“And I think more than anything, it wasn’t really a defensive game, but it was more of us making more big shots than the other side. I think that was a big difference,” added the Tropa team manager.

TNT faced a major threat when Phoenix chopped the gap to three approaching the last six minutes of the game, but Williams and Hudson joined hands for six straight points to make it a 117-108 lead with 3:25 to go.

#ReadMore  With Fajardo out, SBP coordinating with Adelaide on Sotto availability

They would keep their foes at bay since, with Pogoy and Castro helping out Hudson to apply the finishing touches in the triumph.

DuVaughn Maxwell led the Fuel Masters with 21 points and 19 rebounds. Jason Perkins made 20 points while RR Garcia added 18 in the defeat.

Both squads will see action again on Friday, January 27, at the Ynares Center in Antipolo. Phoenix takes on Blackwater at 3:00 p.m. in a battle of 0-1 teams while TNT will look to build a streak against Rain or Shine at 5:45 p.m.