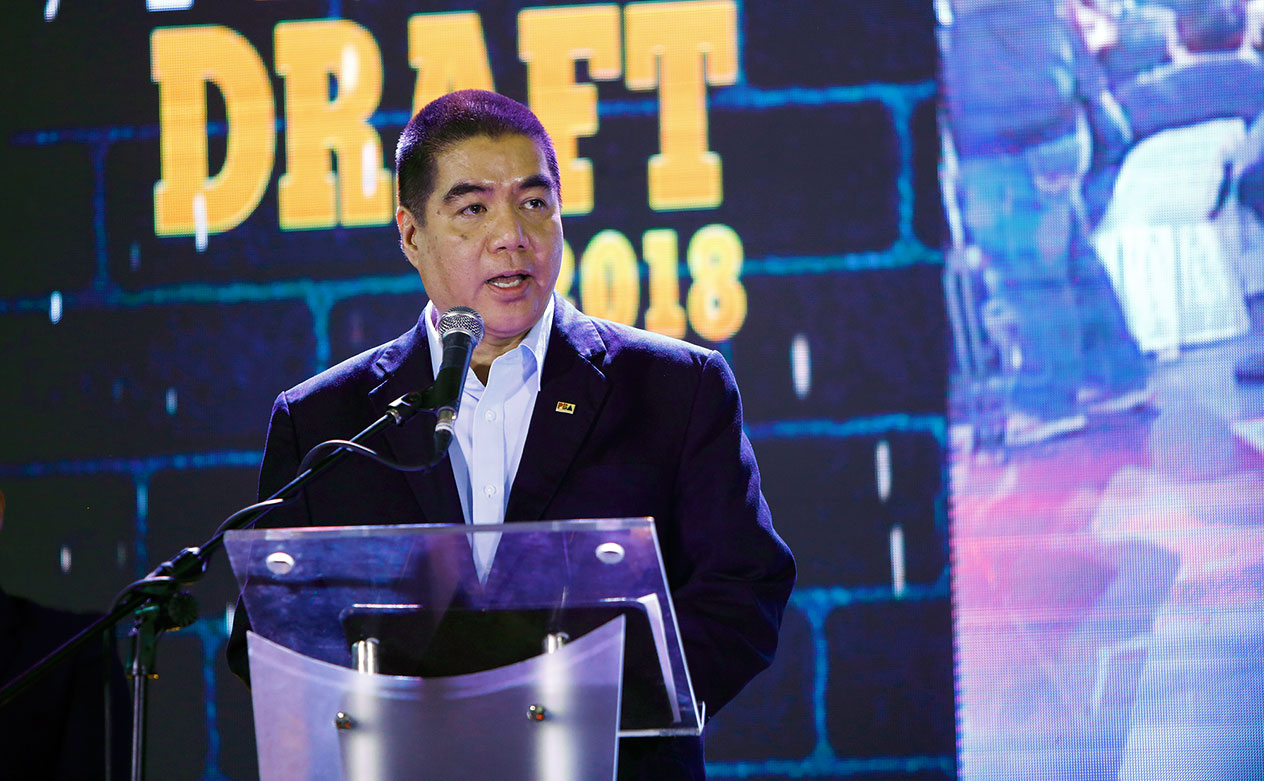 The Philippine Basketball Association, in support of the precautionary measures being implemented by the national government amidst the novel coronavirus outbreak, is rescheduling the opening of PBA Season 45 as well as the coming PBA D-League inaugurals.

The PBA season opener on March 1 has been moved to March 8 still in the same venue at the Smart Araneta Coliseum. Meanwhile, the D-League opening day has been reset from Feb. 13 to March 2 at the Paco Arena.

“It’s a preventive measure against nCoV. It’s now in place and will be implemented. The safety of our fans, teams, players, and officials remain to be our utmost priority,” said PBA commissioner Willie Marcial.

The league top honcho, however, said there would be no changes in Day One activities, including the opening game that pits reigning Philippine Cup five-time champion San Miguel Beer versus Magnolia Pambansang Manok.

It will be an early rematch between the two squads that squared off in the 2019 All-Filipino finals, which the Beermen won in the deciding Game Seven.

The inaugural game will be ushered in by the Season 44 Leo Awards, highlighted by the coronation of the season MVP.

As the stats race winner plus being the lead man of the SMB team that barely came up short of completing a grand slam, Cebuano behemoth June Mar Fajardo looks poised to bag a sixth MVP plum.