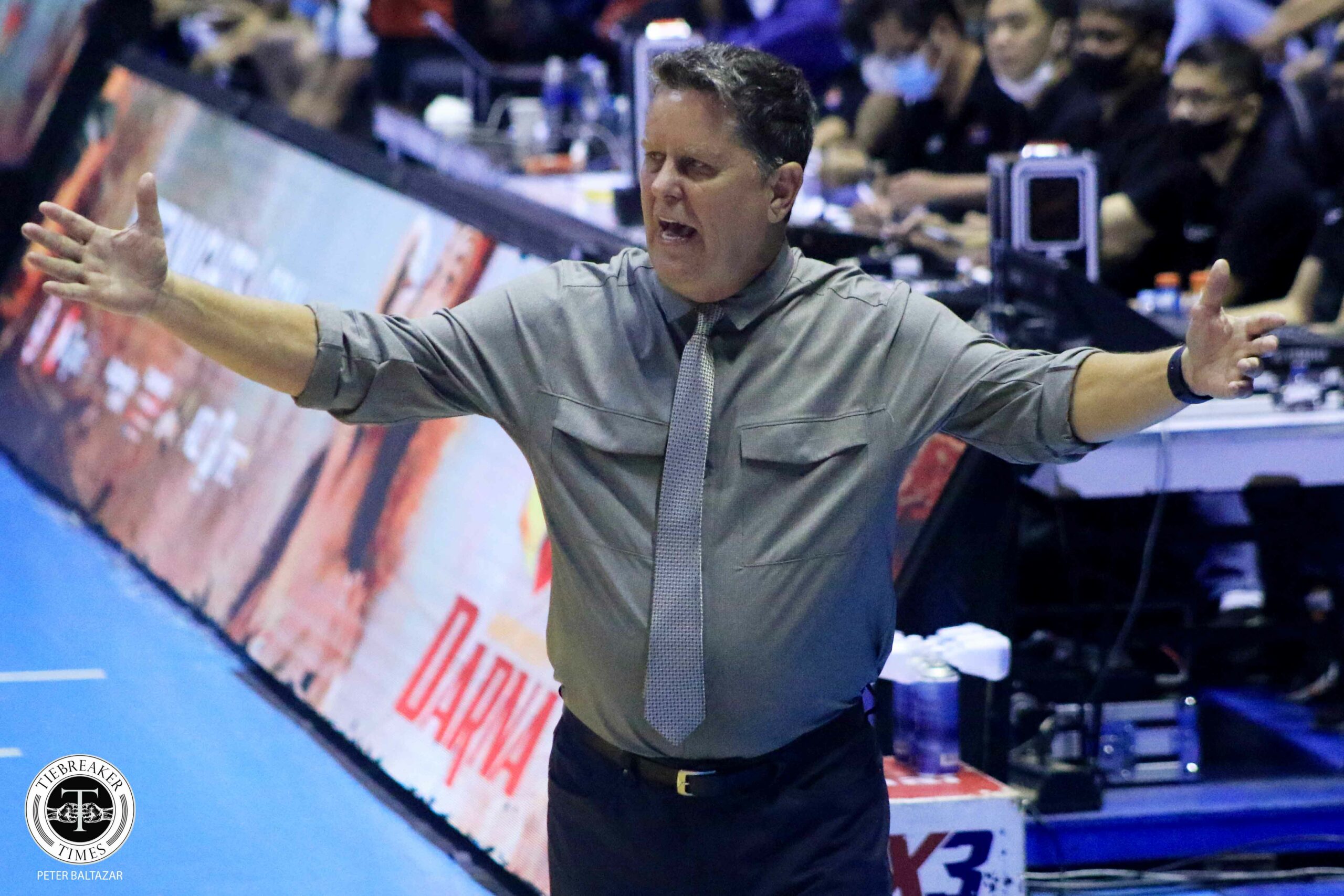 The Kings broke away in the second half and turned the Big Dome to a venue of celebration as the win — their fourth in a row — enabled the league’s winningest mentor to become the only shot-caller to reach that many victories.

“It’s a longevity record, really. And if you don’t win a few championships along the way, you probably don’t get a chance to last that long. It’s a great honor,” expressed Cone, a winner of a record 24 championships.

Balanced was the Barangay’s attack in the win, with Justin Brownlee leading the way with 17 points, seven rebounds, three assists, and four steals to become the first import in league history to reach 300 career steals.

“It’s been a great week, especially topping it off with a win,” said Brownlee, who earlier this week saw his naturalization bid pass the first reading.

Scottie Thompson tallied 16 points, eight rebounds, and six assists, carrying over his fine play from Gilas Pilipinas in the recent FIBA World Cup 2023 Asian Qualifiers’ window that saw them sweep both of their assignments.

Ato Ular, meanwhile, had 20 points and six rebounds to lead the Bossing, who fell to its fifth straight defeat since beating Terrafirma last October 14.

Trevis Jackson had 14 points as the locals stepped up on a night Cameron Krutwig was far from the usual with only 11 points in the loss that saw them trail by as many as 22 points, 93-71, with about six minutes left to play.

Second to the last in the standings, the Bossing (3-8) will face Rain or Shine for their last game next Friday, November 25, at the Philsports Arena.