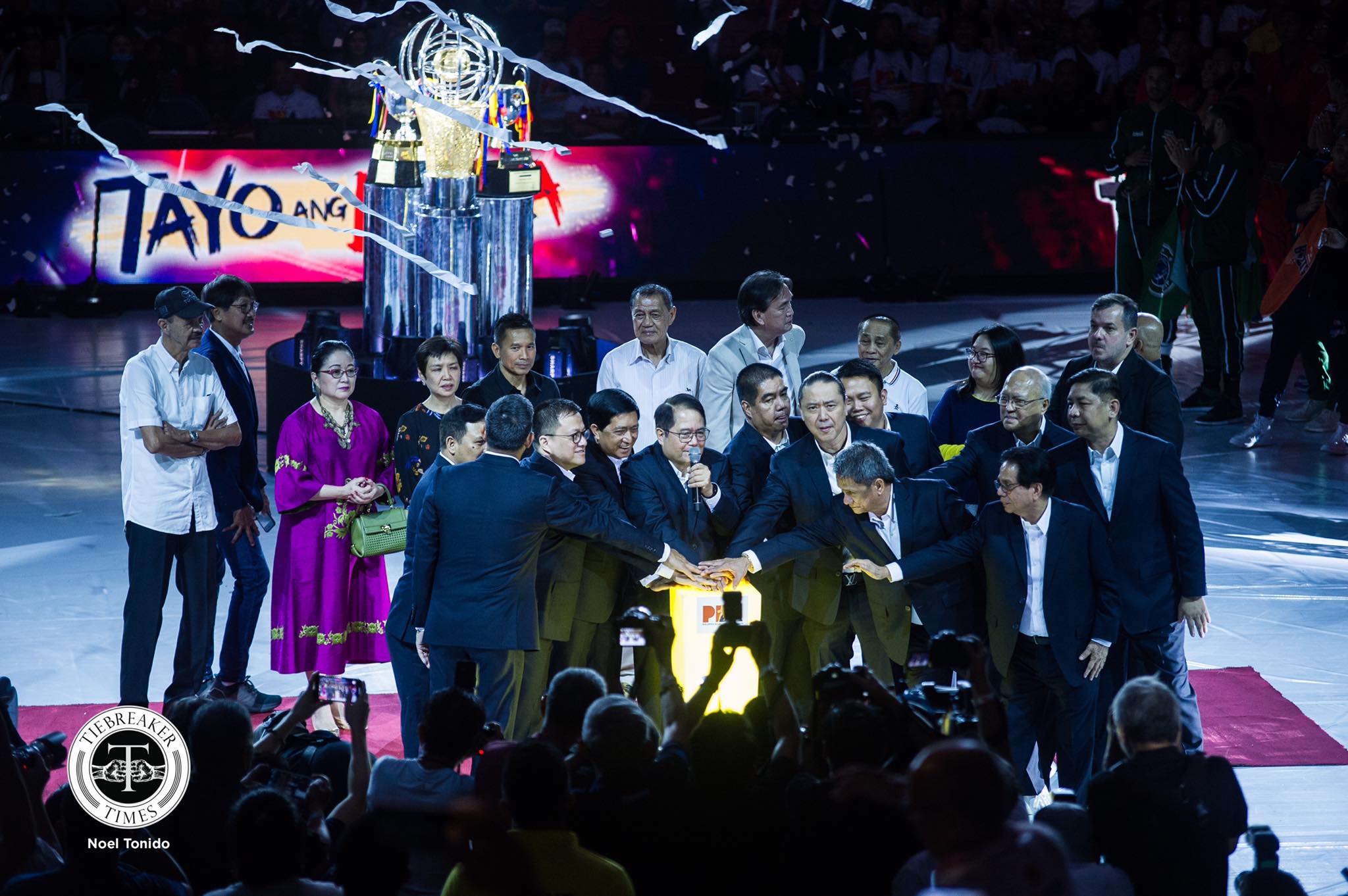 The Philippine Basketball Association is extending a helping hand to the brave people stepping up for the country’s battle against the dreaded novel coronavirus disease (COVID-19).

League commissioner Willie Marcial said on Tuesday that the board of governors has decided to donate PHP one-million worth of personal protective equipment or PPEs for the frontliners.

“The board has decided to donate one-million pesos worth of PPEs. I was tasked to be the point man,” he said as the board convened online to discuss its next steps regarding the suspended season.

Asia’s pioneering pro league is the latest to help out in the health crisis that has affected thousands of people.

The PBA is of course affected by the pandemic as well, suspending the season last March 11 — just mere days after it opened its 45th season, which only had one game played.

PBA officials, though, were unanimous in their decision to continue to help the regular employees as well as game-day personnel such as referees, table officials, statisticians, and others.

The board met online on Tuesday and agreed to shorten the season due to the pandemic that forced the government to extend the enhanced community quarantine in Luzon until April 30.

Depending on the situation, the season could either see a two-conference format, or just a single tournament.