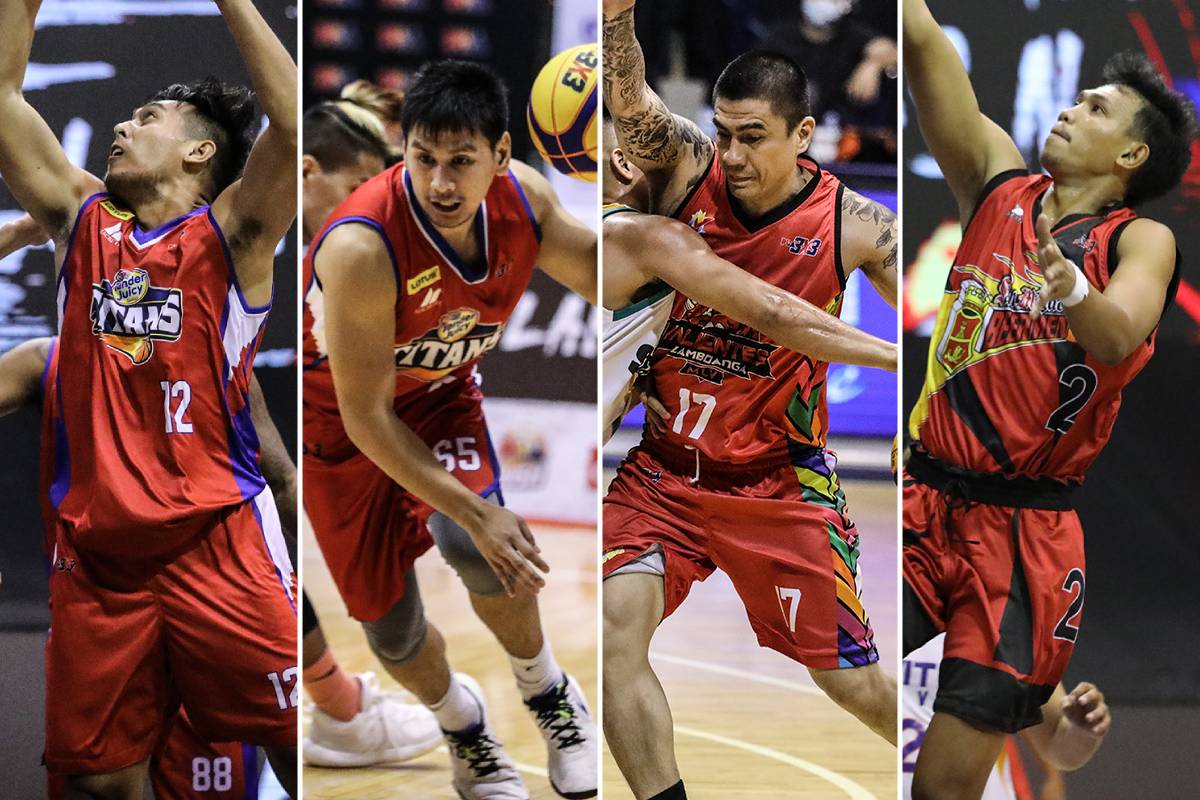 PBA 3×3 players rostered in teams taking part in the upcoming Chooks-to-Go MPBL Invitational Tournament may not be able to see action in the latter.

As far as Commissioner Willie Marcial is concerned, those under contract in the PBA’s halfcourt competition aren’t allowed to play in other leagues.

A total of four PBA 3×3 cagers were found as the MPBL officially unveiled the lineups of its 22 member teams via social media on Wednesday.

Mac Cardona, the main man of Zamboanga, is with the GenSan Warriors while Limitless’ Marvin Hayes was announced to be part of the Sarangani Marlins.

The Purefoods Tender Juicy tandem of Jed Mendoza and Jun Bonsubre, meanwhile. are both under Mindoro EOG-Burlington.

They are joined in the Tamaraws by Jhan Nermal of San Miguel Beer.

According to multiple sources closely monitoring the situation, all PBA 3×3 players are also under the league’s Unified Player Contract (UPC) just like their 5-on-5 counterparts.

Aside from contractual obligations, another conflict that could arise is with the scheduling. The MPBL wars are seen to collide with two PBA 3×3 legs.

PBA 3×3 has shifted into a more relaxed set-up by playing legs on weekends after playing the first three legs within nine days.